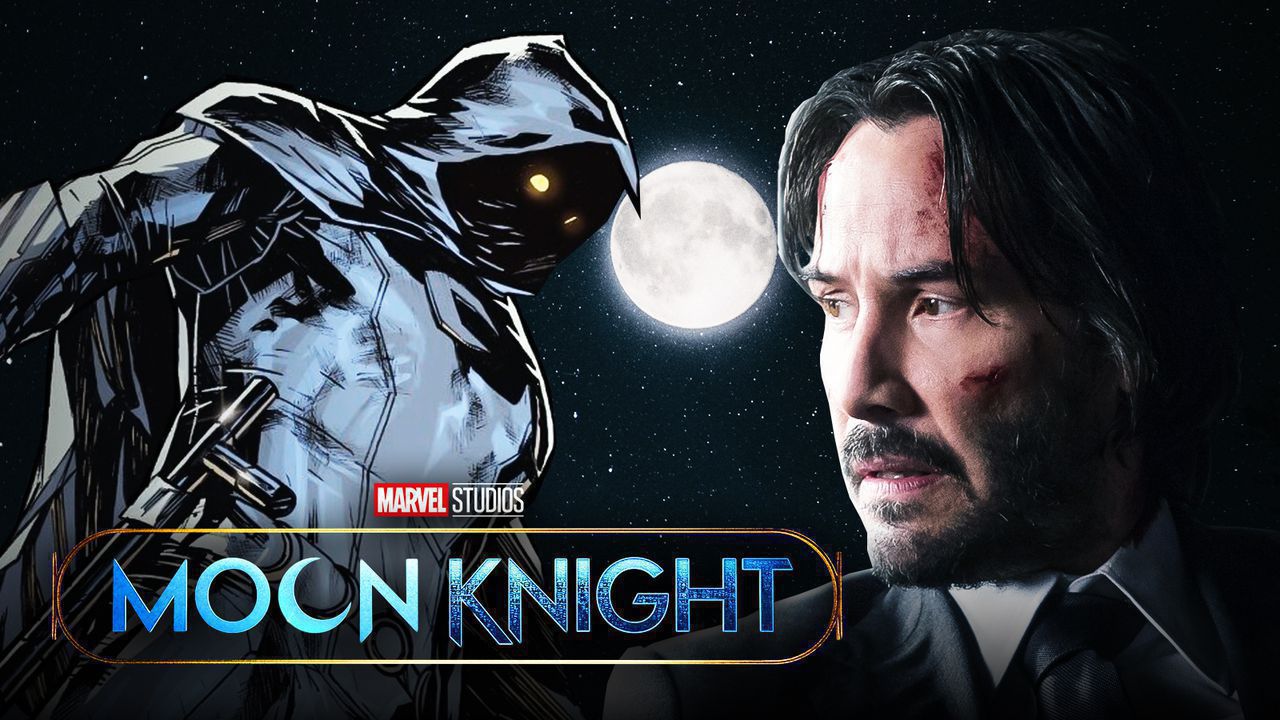 The Marvel Cinematic Universe is currently in transition after the successful run of the Infinity Saga. Phase 4 of the franchise is poised to introduce new heroes, but the corona-induced delays already placed a halt on that front. Still, the anticipation is high for the new heroes and villains that will take center stage in upcoming projects.

One of the intriguing additions to the roster of MCU heroes is Moon Knight. The moon-based hero will soon debut in his own Disney+ series, but details about the overall outlook of the show are still being kept under wraps. On top of that, the production timeline for Moon Knight is still unknown due to the ongoing health crisis.

Despite that, an important piece of casting news was recently unveiled courtesy of The Direct's exclusive report. Not only that, an A-list actor in the form of Keanu Reeves was heavily rumored to be in consideration for the role of Moon Knight. And now, another piece of evidence has surfaced, and it further teases the inclusion of Reeves in the upcoming Disney+ series.

The Illuminerdi uncovered a casting description for Marc Specter, the alter ego of Moon Knight, which states that Marvel Studios is "looking for a male between the ages of 40 and 50," and the casting breakdown appears to be comic-accurate:

Spector was a former pugilist, mercenary, and CIA agent. He’s double-crossed by his boss, Raoul Bushman, after they find a mysterious archaeological site, which Bushman planned to loot for his own selfish means. Near death, Spector comes into contact with Khonshu, an Egyptian moon god, who offers him another chance to live, in return for becoming his avatar on this world. Spector accepts the deal and is reborn with superhuman powers. He then returns to the U.S. and accumulates immense wealth after investing his earnings as a mercenary and becomes the crimefighter known as “Moon Knight.”

Spector also created multiple identities, including the alias of millionaire Steven Grant to misdirect people from his mercenary history and Jake Lockley, a low-key taxicab driver that helps him keep a closer ear to the streets and criminal elements.

In addition, the aforementioned casting breakdown mentioned that it "specifically references" Keanu Reeves as the "kind of actor that they like to see" for the role. However, The Illuminerdi shared that it is currently unknown if Reeves has been approached for the role, but their sources state that the actor "had previously spoken" with Marvel Studios CCO Kevin Feige about joining the franchise "at least since the pre-production of Captain Marvel when he flirted with the Yon-Rogg role."

The Illuminerdi's report also shared that the tone of Moon Knight "will be a thriller" while mentioning that the Disney+ series "is aiming to begin production by the end of the year and as soon as late November."

With so much to unpack, it's clear that Marvel Studios has a definite plan in place for Moon Knight, and it's safe to say that the character will be a vital part of the MCU moving forward. The involvement of Reeves with Marvel Studios has been a major part of rumors for quite some time now, and this new report presents solid evidence that both sides are trying to find the right role within the franchise. If this rumor is true, the potential addition of Reeves as a Marvel hero will surely delight fans while also elevating the MCU even more in terms of star power.

The reveal that the tone of Moon Knight could be a thriller presents an exciting possibility since it gives Marvel Studios a chance to dive into a unique genre once more. Given that Marvel Studios is known to take risks, diving deep into the thriller genre is the best way to go.

The report of Moon Knight's production timeline seemingly aligns with the earlier tease that the Disney+ series will begin filming this November. However, the lack of a lead actor could derail those plans, but there's a good chance that a casting announcement could arrive in the coming weeks.

All things considered, Moon Knight is shaping up to be a distinct entry to the franchise, and all of these details will certainly elevate the hype for the series even more. 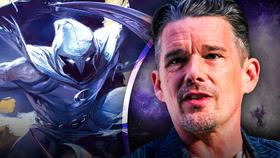