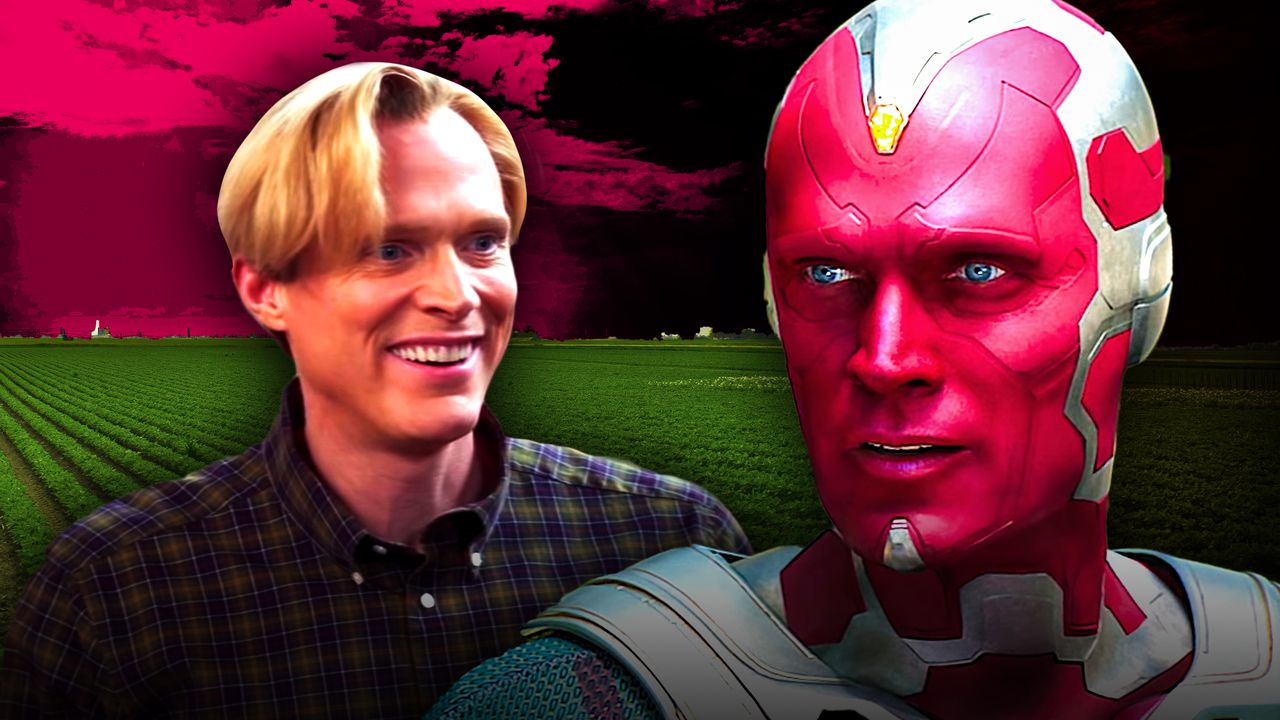 Phase 4 of the Marvel Cinematic Universe is set to push new stories to the forefront, and a good chunk of those will dive into the concept of the multiverse. On January 15, 2021, WandaVision will officially start the alternate-reality shenanigans of the MCU, and it begins with the unexpected resurrection of Vision.

The android Avenger had his fair share of ups and downs throughout his MCU journey that started in Avengers: Age of Ultron after being limited to Tony Stark's AI in the films up to that one. Brought to life by the Mind Stone, Vision became a powerful member of Earth's Mightiest heroes, helping the team to fend off multiple threats.

Unfortunately, though, Vision met his demise at the hands of Thanos during Avengers: Infinity War. Despite that, Wanda appears to have revived her partner, as Vision is alive and well in the trailers for WandaVision.

Not much is known about the nature of the character's return, but the Disney+ series is expected to explain that in a detailed manner. For now, a new image from the MCU show has emerged, and it might offer some clues about Vision's newfound life.

Twitter user CarlosVision shared a new image of Paul Bettany's Vision on the set of WandaVision.

The photo shows the android standing in the middle of a farm, potentially hinting that part of the series will be set in a rural setting.

While the image doesn't provide clues about the overall narrative, it still manages to provide a look at a new location for the series. Previous rumors may give more context about what's happening in this exact sequence from WandaVision.

Last May, Kat Dennings, who is set to reprise her role as Darcy in the MCU series, shared that she was involved in a scene where she's “running through a field.” In conjunction with that, a report from Murphy's Multiverse revealed that Dennings' character will serve as the one who will help Vision to remember what happened in his past life, as it was pointed out that the android's memories will not be “not intact.”

By connecting the dots, it's possible that the scene being filmed on the farm could be part of the interaction between Darcy and Vision. It is likely that Vision somehow ended up on the real-world version of Westview after realizing what is truly happening behind-the-scenes.

Interestingly, the official trailer of WandaVision already showed what happens when a person recalls their real-life memories when in Wanda's sitcom reality, with Teyonah Parris' Monica Rambeau getting kicked out of the faux world. If Vision does recall what truly happened, there's a chance that he will be evicted as well, and he could end up on the farm pictured above where Darcy finds him.

Whatever the case, all will be revealed when WandaVision premieres on Disney+ on January 15, 2021.