It's mostly common knowledge that like all films, Joe and Anthony Russo had to cut multiple scenes from Marvel Studios' Avengers: Infinity War and Avengers: Endgame, respectively. The Russo Brothers revealed to Collider that they shot and cut over 30 minutes' worth of scenes showcasing Thanos' backstory in Avengers: Infinity War .

The directing duo is also notorious for cutting a scene from Avengers: Endgame , which would have involved Robert Downey Jr's Tony Stark inside the Soulworld. This scene was to be set after Stark snapped his fingers with the Nano Gauntlet, where he would meet a grown-up version of his daughter Morgan, played by 13 Reasons Why 's Katherine Langford. The directors agreed that they didn’t feel like the scene was as powerful as they may have originally thought.

Although, an unfinished version of the scene was later included in the special features for Avengers: Endgame on Disney Plus. Several new pieces of concept art have now revealed multiple alternative scenarios based on moments from both films in the Infinity Saga.

Corvus stabs Nick Fury through the chest with his Glaive. 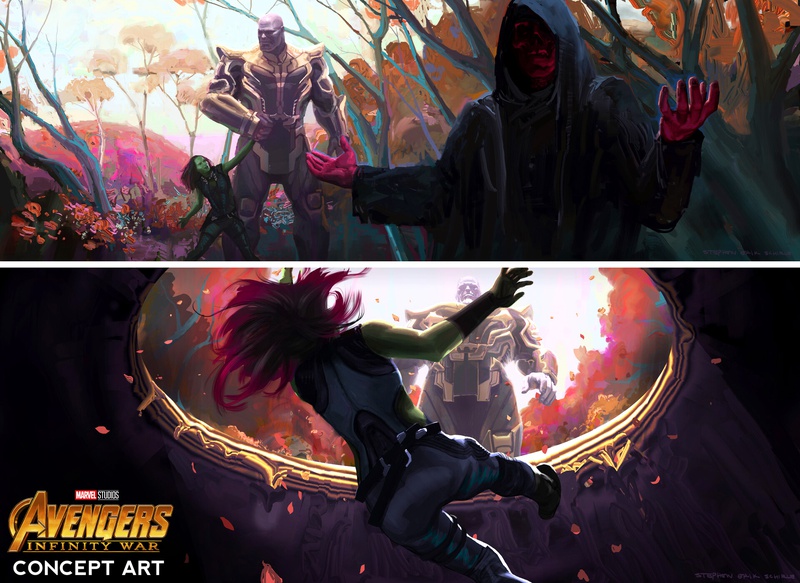 The Red Skull stands with his back to Thanos, as the Mad Titan sacrifices his stepdaughter Gamora on an alternative version of the Planet Vormir.

Smart Hulk receives a hug from a mysterious child. 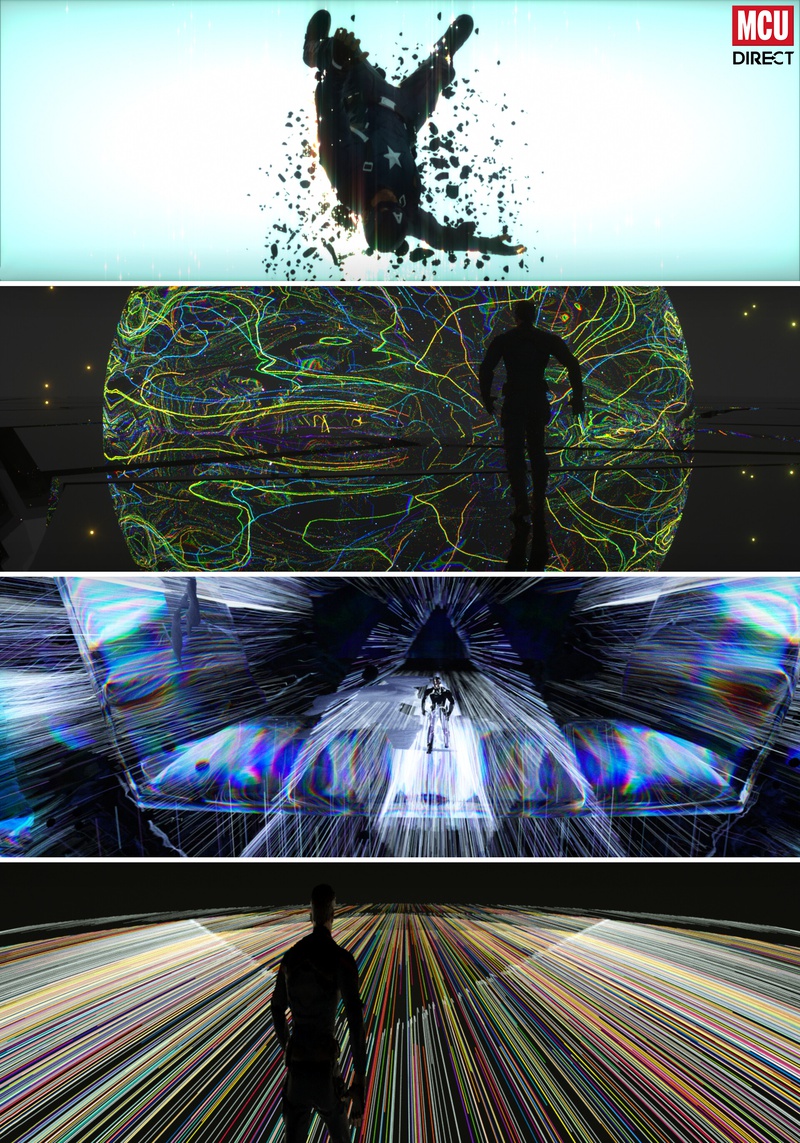