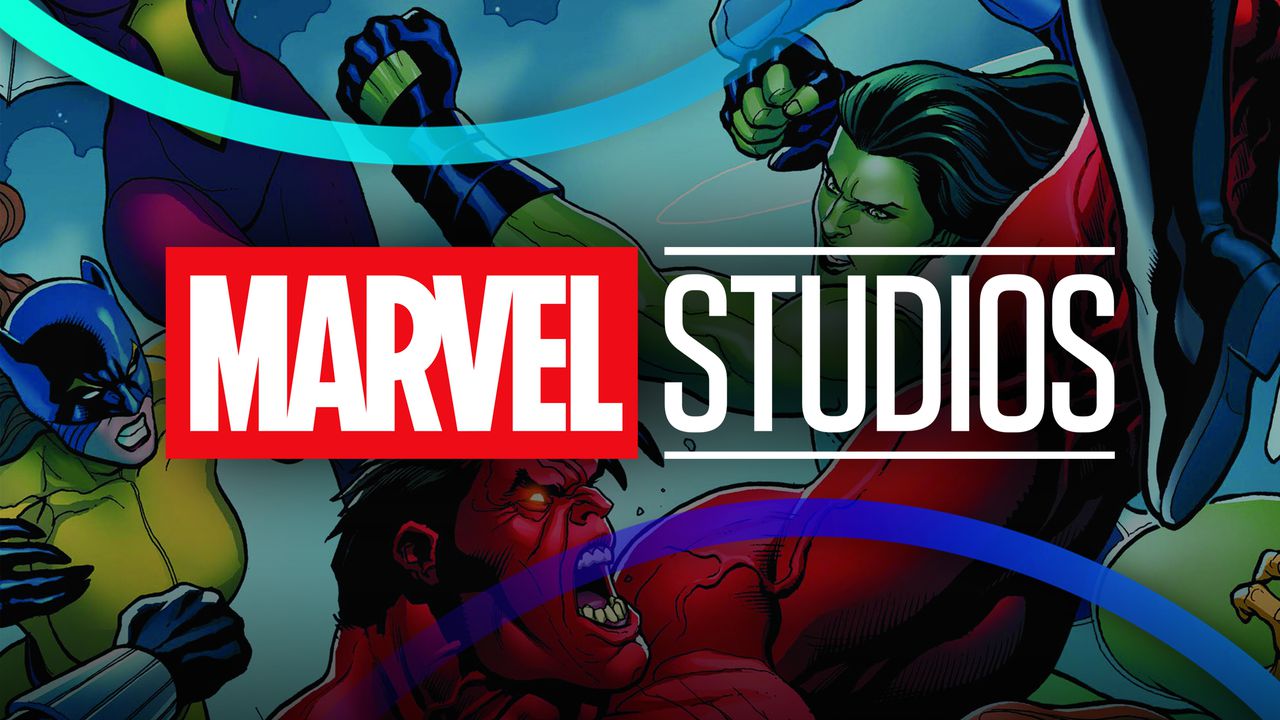 Marvel Studios is beginning to get back into the swing of things after a summer's worth of inactivity due to the pandemic. For instance, Thor: Love and Thunder is expected to kick off production in January and even sooner than that, the third MCU Spider-Man film has already begun its production cycle. And that isn't even scratching the surface, as plenty of MCU Disney+ series have either resumed filming or are actively planning to start shooting in the coming months.

Looking ahead, Marvel Studios has a very large slate of films and shows in various stages of development. Some of these projects don't even have directors or cast attached to them yet. Although they are bringing in new people all the time.

Update: It has since been discovered that the project for which López was hired is a Marvel audio book, not a Marvel Studios film or series. It's highly unlikely that this audiobook will be a project within the MCU. (via Murphy's Multiverse)

Via Edward Rose from Murphy's Multiverse, Puerto Rican director Alejandra López has shared on her Facebook that she has been hired by Marvel to direct an as-of-yet-unknown project:

Murphy's Multiverse reported that this project is, in fact, for Marvel Studios.

Alfred Molina was rumored to be cast as Doctor Octopus in 'Spider-Man 3.'
Jeremy Renner shared a selfie, seemingly from the set of 'Hawkeye,' indicating that the series had started production.
Michael Giacchino confirmed he was composing the score of 'Spider-Man 3.'
See All MCU News, Rumors and Leaks on DirectFact

Alejandra López is notable for directing the 2019 short film The Blue Cape, which she also wrote. The film takes place in her homeland of Puerto Rico after it's hit by a hurricane and centers on a young boy attempting to help his grandfather.

Now, as for what López is actually directng for Marvel Studios remains to be seen. Given the number of projects which are in active development for the studio, it could be anything.  She could be helming something that's already been announced and hasn't yet started filming, like Moon Knight or She-Hulk, or this could be for one of Marvel's many unannounced shows or movies.

Whatever the case may be, López certainly seems excited by her new gig. The caption on her Facebook post, roughly translated, makes mention of how she "thanks God there is a Puerto Rican directing at Marvel!"