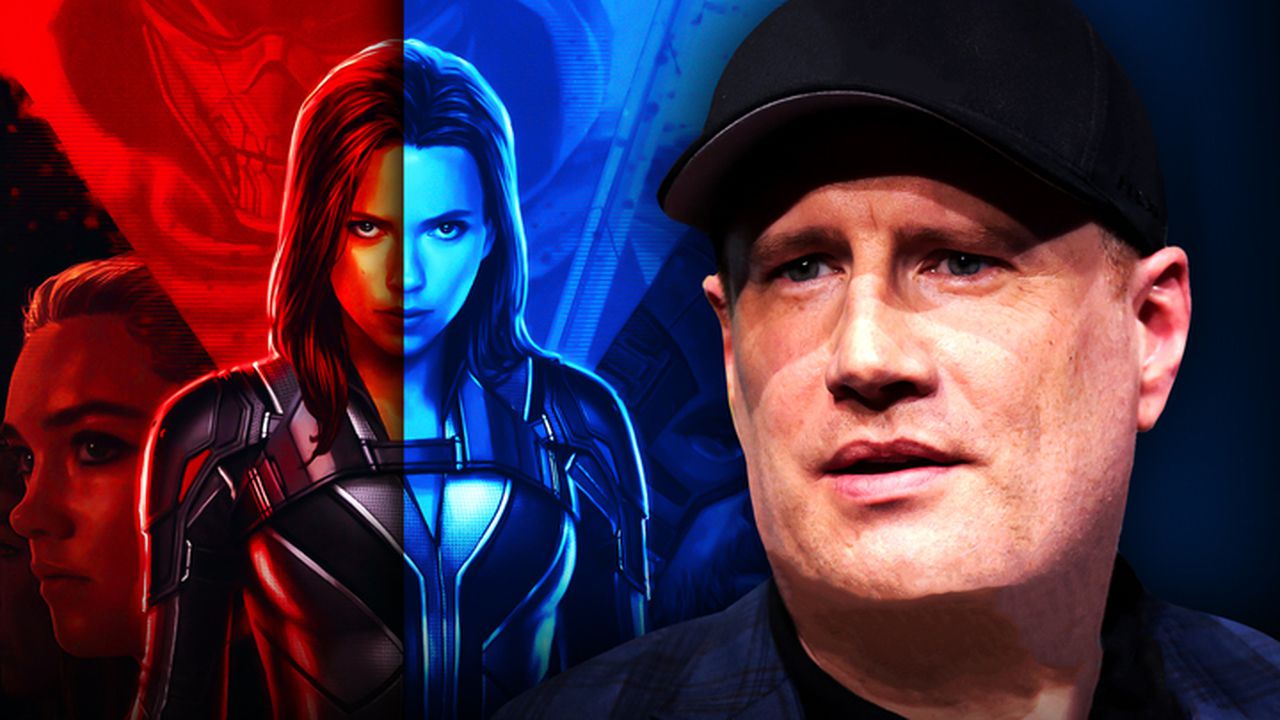 Marvel is thriving with the massive success of WandaVision thus far and high audience anticipation for its next upcoming Disney+ series, The Falcon and the Winter Soldier. This is coming at just the right time for the studio because MCU film releases have been delayed multiple times due to the COVID-19 pandemic.

As such, there is much buzz about whether the highly-anticipated Black Widow (and consequently, other MCU movies) will have its debut date - currently set for May 7 - pushed back yet again, or if Marvel will opt for a theatrical/streaming hybrid model release for the picture.

Now, a little more light has been shed on the subject.

THE CLOCK IS TICKING ON BLACK WIDOW

As of Disney’s quarterly earnings call on February 11, the studio’s intention remained for Black Widow to have a theatrical-exclusive release. According to Variety, this is because Marvel Studios President Kevin Feige sees this method as most desirable.

The trade notes that Disney has just three to four weeks to make the call on what to do with the film and that even though Feige has a lot of power at the company, it’s ultimately not his call to make.

THE STATE OF MARVEL STUDIOS

It makes sense that Feige would continue to push Disney to keep Black Widow and the other MCU movies in cinemas; these are big-budget blockbusters and would certainly lose money if released on streaming, even if people had to pay a price beyond their usual subscription fee to rent them.

Marvel also has plenty of content coming out now and in the near future, most of which was always intended for Disney+.

The most likely reason for Feige to potentially change his mind on the matter is if the continued delay of the MCU’s movie side were to impact the release of Disney+ content. However, given that none of the shows were finished until after the pandemic started, they may have been reworked to account for the possibility of more delays, and future productions that begin during the pandemic will likely take note of this as well.