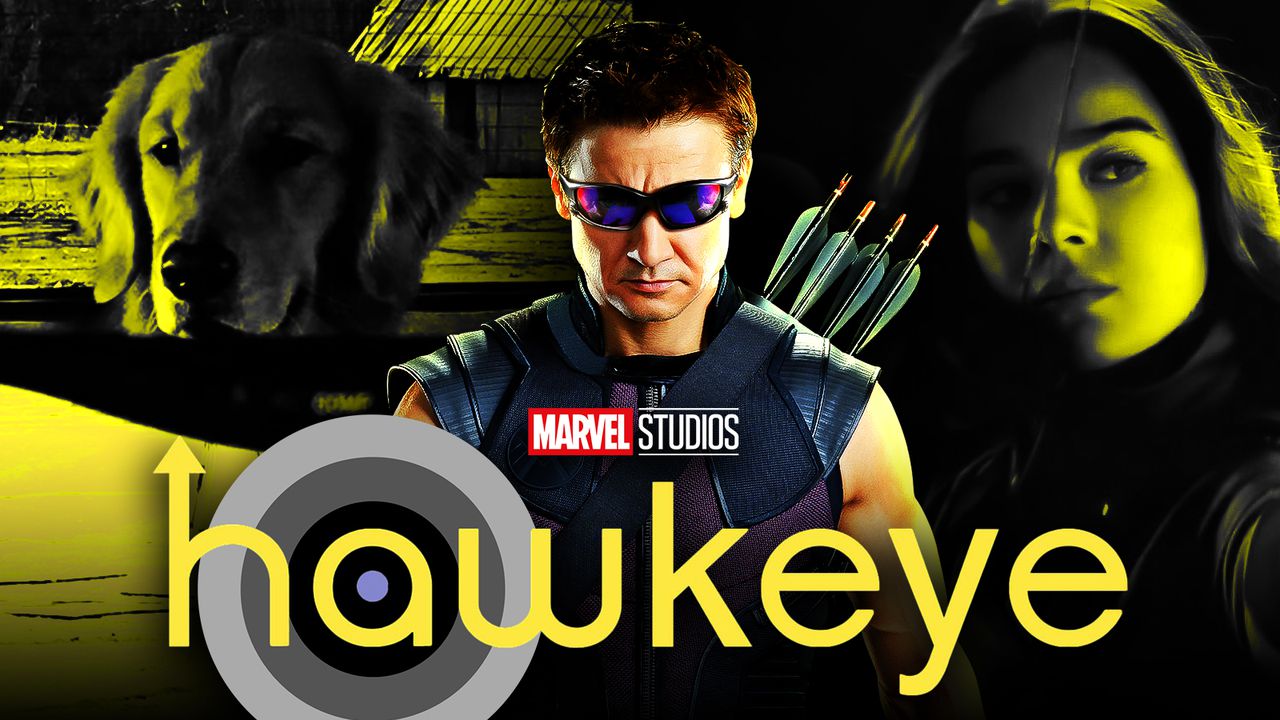 Back before Black Widow was officially announced, it was well known that the project existed.  In fact, the film had already started up production long before anything was confirmed for it.

At the time, that left Hawkeye in the cold as the last original Avenger to not get a solo project. Thankfully, that changed when the Hawkeye Disney+ show was officially announced back at SDCC 2019 (the same event where Black Widow's solo outing was also officially announced). This led to a flurry of theories as to what the show could focus on, and if this was going to be Jeremy Renner’s last hurrah in the MCU.

One thing seems certain—Hawkeye will be heavily influenced by the critically praised Matt Faction solo run for the character in the comics. While Clint is the key focus of that story, there is another person in twined in Clint's journey: Kate Bishop.

Once having taken over the mantle of Hawkeye from Clint completely, Kate also sometimes shares the title with Clint at the same time. It wasn't until a while later that Hailee Steinfeld was officially cast as the MCU's new archer. The show was finally coming together.

There is, however, one other major star of the show: Lucky the Pizza Dog.

On February 19th, Hawkeye star Jeremy Renner shared a brand-new image of Lucky the Pizza Dog on his Instagram story. 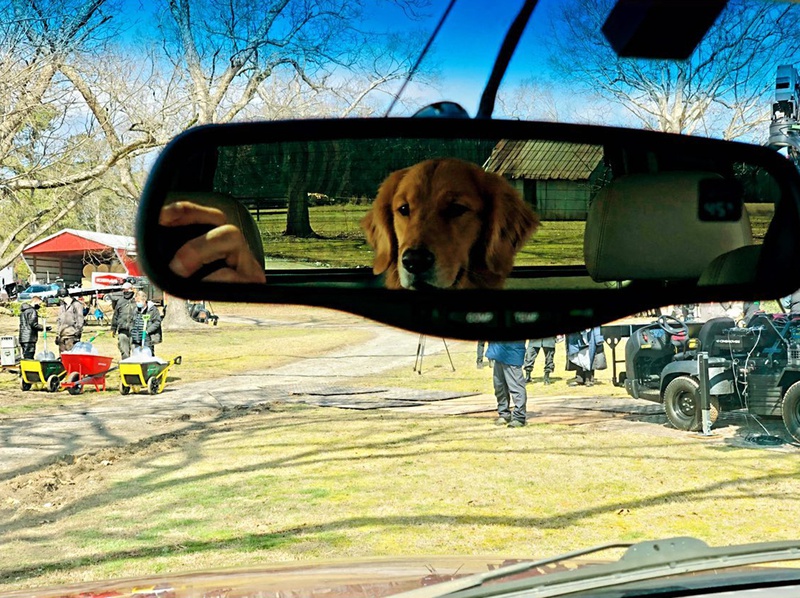 LUCKY THE DOG IS A GOOD BOY

While it was well known that Lucky was going to be making an appearance in the show, it’s always a pleasure getting more look at obviously the real star of the show. Any image of Lucky is exciting on it's own, but there’s something else worth noting in this image: the farm location.

MCU fans are likely to know that Clint Barton, also known as Hawkeye, resides with his family on one just like in the photo. Clint’s family life was an important plot point in both Avengers: Age of Ultron and Avengers: Endgame, so it’s not surprise that it will once again be an important part of his Disney+ adventure.

With how different the MCU’s Clint Barton is to the comics on which the show is based, they will clearly have to adapt many new elements. The "down on his luck" apartment-dwelling loner from the comics is vastly different from that of the secret family man seen in the films.

So it wouldn’t be surprising if Lucky is brought in by Clint to be a family dog. As to how he goes from that to being on an adventure with two archers in New York City, that's anybody's guess.