Marvel's Eternals Director Reveals Her Role Is Bigger Than Expected 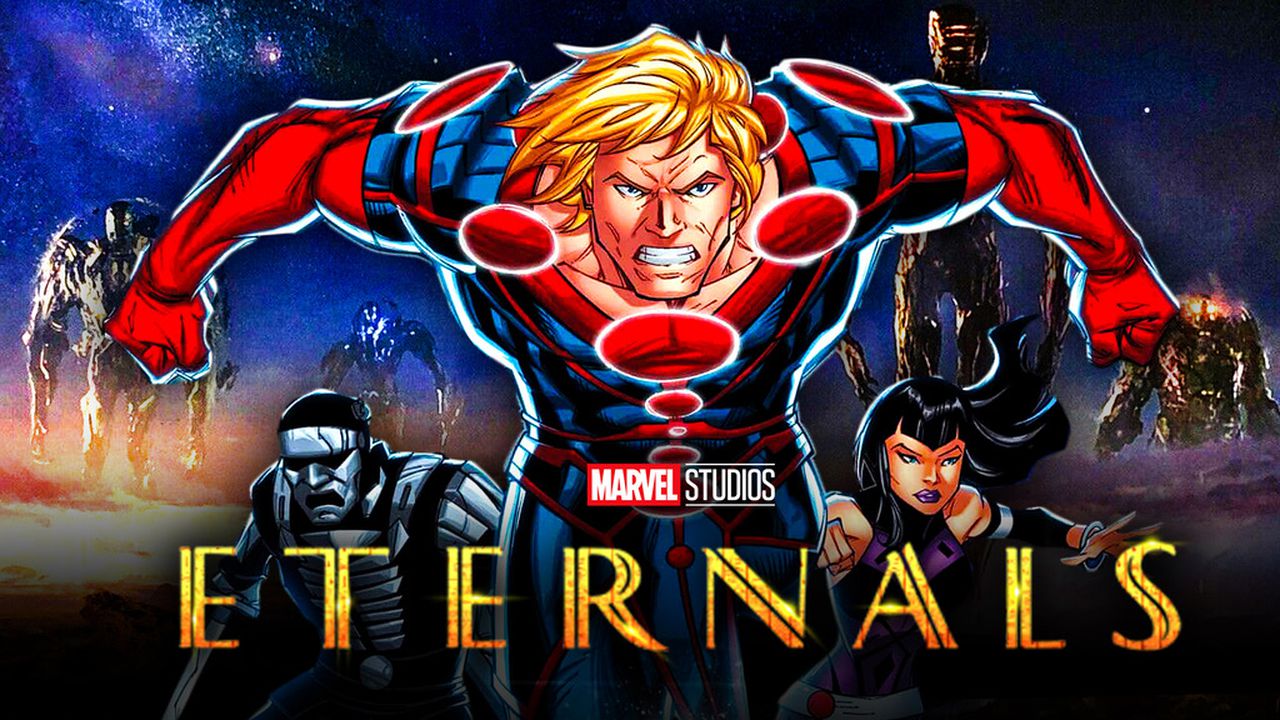 The Marvel Cinematic Universe is about to embark on a year in which it will release more content than any year in its history. Six individual mini-series are planned out for release on Disney+, and four full-length movies will debut in theaters, setting Marvel Studios up to premiere new releases in nearly every week of 2021.

Included in the four theatrical releases are a Spider-Man sequel, the Black Widow prequel, and two all new properties in Shang-Chi and the Legend of the Ten Rings and Eternals. Director Chloé Zhao's Eternals will be a particularly big event for the MCU that not only expands its story by not only showcasing thousands of years of MCU history, but also introducing over a dozen new heroes to the big screen for the first time.

Although Zhao has been touted as one of the MCU's most anticipated new directors, news has just come confirming she will take on a bigger role than expected for this movie.

In a recent interview with Margaret Gardiner on YouTube, Chloé Zhao confirms that she is the writer for Marvel Studios' Eternals while also taking on directorial duties.

"I am the writer on the Eternals, the credits just aren't updated yet. I don't know what it would be like if I don't write the films [I direct]... In the writing process is where I bring in my sensibility, that's a huge part of it. I'm creating situations that will allow certain cinematic language to come in that I've learned on my last three films."

This is an update from reports that noted Kaz Firpo & Ryan Firpo as the film's writers, with Zhao working from a draft written by the brothers.

The full interview can be seen below:

This is the first news confirming that Zhao will be taking on double duties for this expansive Marvel film, but looking back at her career should quell any worries that may come seeing her role increase.

Zhao has served as both the writer and director on all three full-length movies she has brought to the big screen over the past five years, including the award-nominated Nomadland in 2020. Although she will likely share writing credit on Eternals with Kaz and Ryan Firpo, this movie's dialogue, action, and overarching narrative will have her name all over it, boding very well for the film to be Zhao's cinematic vision.

Zhao adds her name to a long list of MCU directors who have also served as writers on their films, including Phase 4's James Gunn (Guardians of the Galaxy trilogy) and Taika Waititi (Thor: Ragnarok and Thor: Love and Thunder). Her writing prowess in the MCU won't be shown in full until the movie releases fully, but her past work should have the fandom excited to see what's coming.

Eternals will release in theaters on November 5, 2021.