Marvel's Doctor Strange 2 and Robert Pattinson's The Batman Productions Get OK To Continue In U.K. 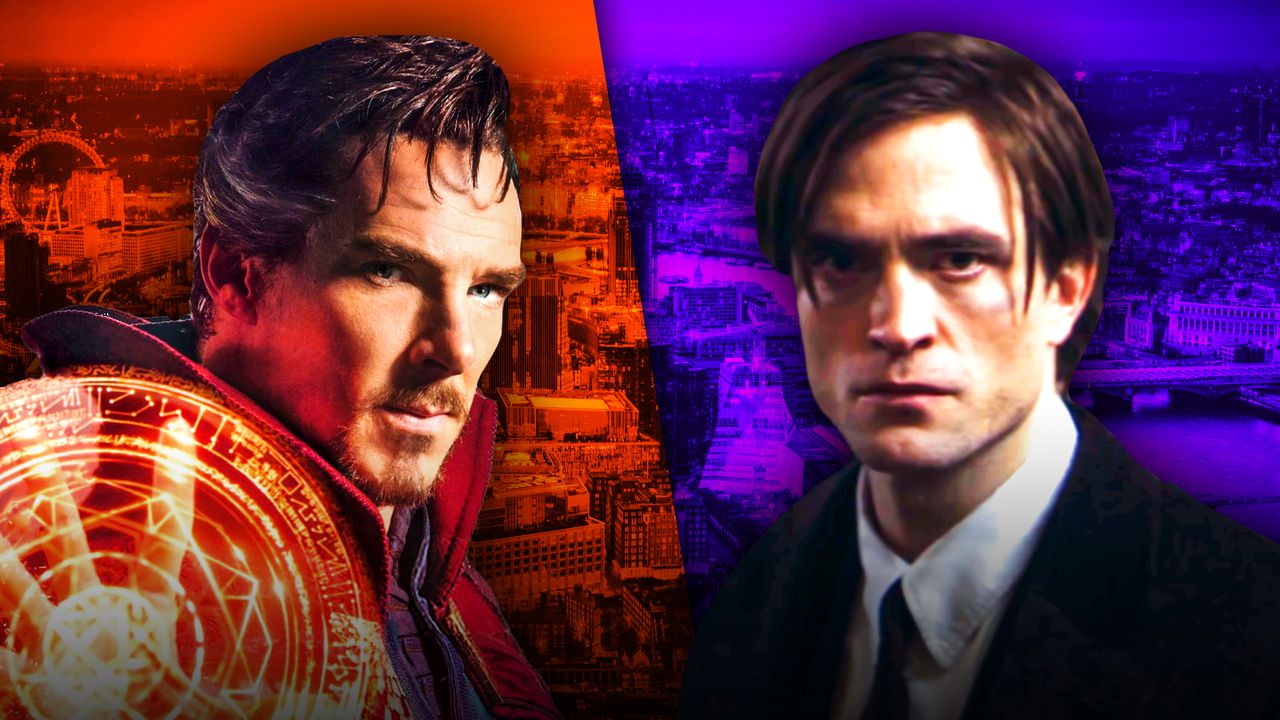 If you haven't heard, there's a worldwide pandemic happening. Despite having started in March of last year, it's still going strong to this day.

COVID-19 hasn't stopped movie and film productions from getting back to work, though. After months of absolutely nothing, things were able to finally get back to work around September 2020, with both WandaVision and The Falcon and the Winter Soldier both finally being able to get back to work to finish their perspective first seasons.

Even Matt Reeve's highly anticipated The Batman got to finally get back into the cowl in the Fall.  After so long, the industry was starting to get back at it.

Filming during a pandemic certainly didn't prove easy. The affects of the virus were clearly felt, as even The Batman came down with COVID-19--days after having just started back up again.  Even The Falcon and the Winter Soldier's Anthony Mackie described his time filming in Prague during these times as "awful." The entire industry had a lot of adapting to do, and it certainly didn't seem like an easy task to make all the changes needed.

Just when things were starting to smooth out again for all of our much anticipated projects, things have begun to go downhill again very recently. Los Angeles, and really most of the state of California, has all but shut down in an effort to combat the virus. Just today, the United Kingdom announced a brand-new lockdown that will last through mid-February.

Both of these spots are huge for the Film/TV industry, and this news has put everyone in a rough spot. However, there might still be glimmer of hope.

In the tweet below, Oliver Dowden--the Secretary of State For Digital, Culture, Media and Sport for the UK--broke the news that Film/TV productions may still resume their work during this new lockdown.

For the arts/creative sectors this means

You should work from home unless you can’t - exemptions include for training and rehearsal of performances, recording studios and film & TV production

Outdoor heritage sites and gardens can stay open for exercise

Despite this new intensive lockdown in the United Kingdom, it's now made official that television and film productions may resume their work--provided safe guidelines are followed. This means that we theoretically don't have to worry about further delays to big projects such as Doctor Strange In The Multiverse of Madness and The Batman--maybe even Moon Knight can get started on time.

There's lots of debate as to if it is okay that this industry gets to work while others don't--or even if the general importance of the work being done is worth the potential risk. While everyone is going to see it all differently, it's important to remember what you do when you sit down and relax at home.  All of that media you consume, especially during a government imposed quarantine/lockdown, had to be made somewhere and at sometime. Not to mention the environment the work is being done is both controlled and safe.

While all of that is good food for thought, it's good to know that we don't have to worry about more delays. At least not yet. If this pandemic has taught us anything, it's that it is anything but predictable.

Doctor Strange In the Multiverse Of Madness , The Batman (Movie) , MCU