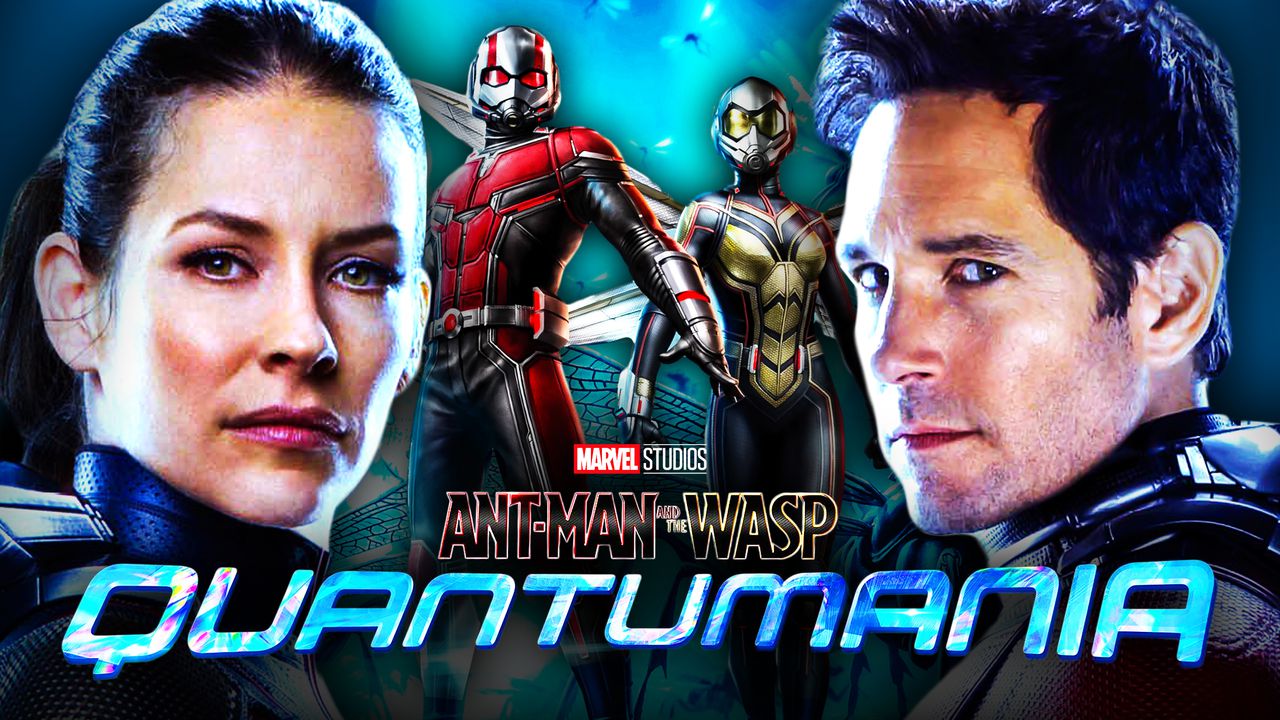 It was previously rumored that filming for Ant-Man and the Wasp: Quantumania would begin June 2021 in Atlanta, Georgia. Michelle Pfeiffer later said that filming would begin in spring 2021, but the release date of the film has been constantly in question.

This uncertainty hasn't stopped production from capturing footage in Cappadocia, Turkey, or actress Evangeline Lilly from promoting the upcoming threequel. Lilly actually expressed that she hopes that her character would lean away from the “tough badass chick” she portrayed in the previous two films.

Hopefully, a new costume won't be the only change for Hope in the Ant-Man and the Wasp sequel.

On Instagram, actress Evangeline Lilly posted about her recent fitting for her Wasp costume in Ant-Man and the Wasp: Quantumania. Lilly jokingly said that she wouldn't be “a Tom Holland nor a Mark Ruffalo” when it came to spoilers.

She also mentioned that her costumer and tailor “were two guys I worked with back on Lost” and how fun it was to see them:

“Just had my first Quantumania fitting!!!!!!!!!!! YES I want to show you pics of the Wasp suit. YES I want to sneak you all in the room with me to get excited about what’s to come. But NO I will NOT be a Tom Holland nor a Mark Ruffalo. Zero spoilers here.

Instead I will share that the costumer and tailor were two guys I worked with back on Lost! Was such a cool blast from the past and a strange collision of worlds!”

Evangeline Lilly being fitted for her Wasp costume for Ant-Man and the Wasp: Quantumania, coupled with Michael Douglas growing out his goatee, does point to production beginning properly in the next few months. As for Hope's new costume, it could maybe end up being more prominently yellow compared to her appearance in Ant-Man and the Wasp.

Lately, it seems like Marvel Studios has been a bit more colorful with its costumes like the one for the Scarlet Witch, Sam Wilson's Captain America, and, most recently, Kamala Khan's Ms. Marvel. It could also visually reflect the change in character that Lilly wants, perhaps applying some of Janet van Dyne's characteristics from the comics to Hope such as her love of fashion.

Ant-Man and the Wasp: Quantumania will be released in the next few years.