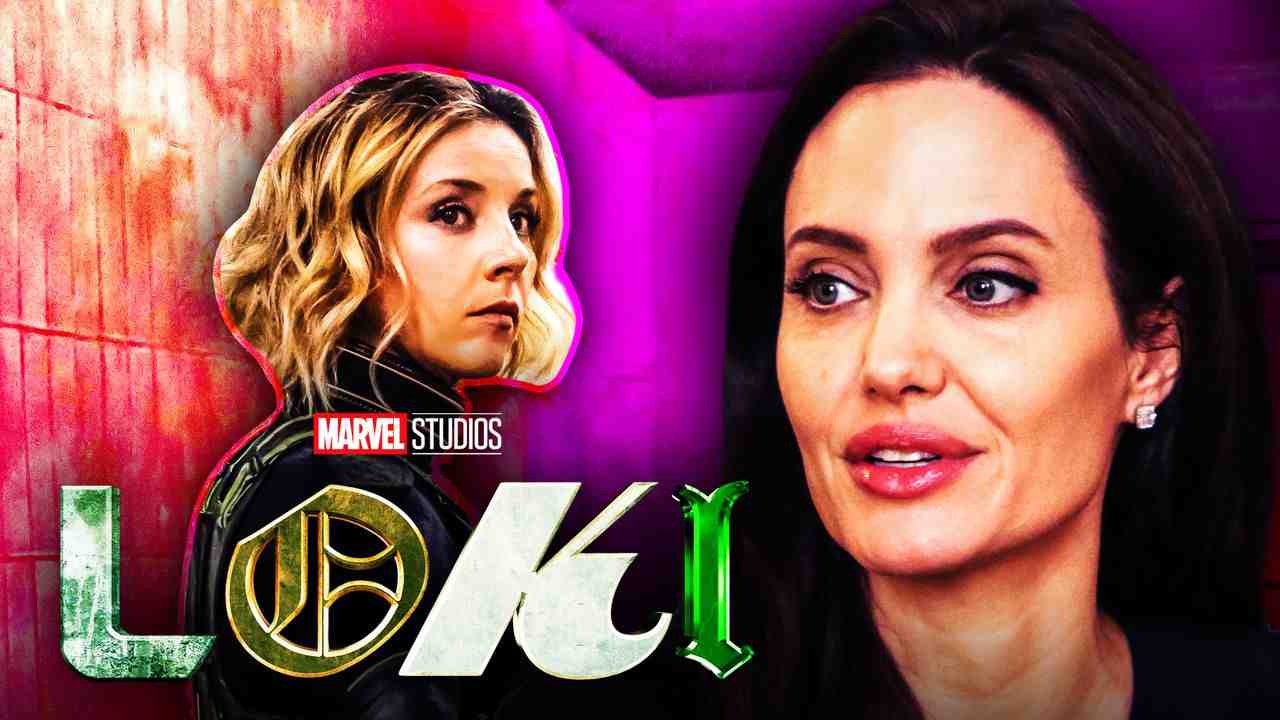 Marvel Studios has officially completed runs on four of its ten projects set to debut in 2021, the latest of which being Tom Hiddleston's Loki . While the MCU's first two Disney+ exclusives in WandaVision and The Falcon and the Winter Soldier played their part with character development and advancing the overall story, Loki took both of those concepts to new levels of insanity by Episode 6.

Much of this was due to Jonathan Majors' debut as He Who Remains , who confirmed himself to be the one behind the shenanigans of the TVA as the first of many Variants of Kang the Conqueror. This reveal led to the show's final physical battle as well, a conflict between Loki and Sophia Di Martino's Sylvie, before Sylvie exacted her revenge and killed He Who Remains in an angry flourish.

This fight was overflowing with emotion from both anti-heroes , who held nothing back with Sylvie going for He Who Remains and Loki trying to save her from herself. Di Martino even compared the approach in this scene to an intense classic movie fight featuring another future MCU star.

Loki star Sophia Di Martino spoke with Vanity Fair on the final fight in Episode 6 of Loki as she battled Tom Hiddleston's Loki to get to He Who Remains.

Di Martino explained how every moment of the episode for her, even when she wasn't fighting, was filled with tension. She described how even when she was just "(sitting) down in this chair," she had to "be really careful," unable to predict if she would "have to spring out of this chair to kill someone."

The actress revealed that her fight with Hiddleston utilized some inspiration on her part from the final fight in Mr. & Mrs. Smith between Brad Pitt and future MCU star Angelina Jolie. Casting herself "as Angelina, obviously," this fight ended differently, with the Sylvie/Loki duel finishing with a kiss between the two Loki Variants.

Di Martino looked back at this kiss as "sort of like (an) 'it's been fun but see you later' goodbye kiss" as she grabbed the TemPad from He Who Remains' desk and sent Loki away. This act, however, wasn't seen as "a totally cold move," with the star explaining that she pushed him away not only "to get him out of the way, but also to keep him safe:"

“I see it sort of like, ‘it’s been fun but see you later,’ goodbye kiss. It also helps her spin him around so she can get [the temp pad]. But I don’t think it’s a totally cold move. Maybe pushing him through the time door is a way to get him out of the way, but also to keep him safe.”

While Loki obviously ended with game-changing events in terms of the multiverse breaking apart, the final action sequence was almost more intimate than expected in some ways. Sylvie's desperate mission for revenge was an intense look at her troubled history, while the God of Mischief tried to do everything in his power to stop the worst from happening.

Sylvie may have had her eyes fully set on her goals with the Kang Variant , but it's clear that her time around Loki has forced her to develop a bond with him, especially as they learned more about the truth behind the TVA and its dealings.

As for her experience in the Citadel at the End of Time , Di Martino's comments make plenty of sense considering Sylvie's trepidation over everything happening around her through the end of the show. With the power and mystery behind He Who Remains and how long Sylvie's quest had lasted, she had to be ready for anything at a moment's notice.

Her comparison to Angelina Jolie in Mr. & Mrs. Smith is quite the fun one as well, taking inspiration from an exciting 2000's action movie for the big action moment in her MCU series. Jolie is set to see similar such action in the MCU as Thena in The Eternals , and it should be exciting to see how that compares to the combat in the streaming series.

All six episodes of Loki are available to stream on Disney+