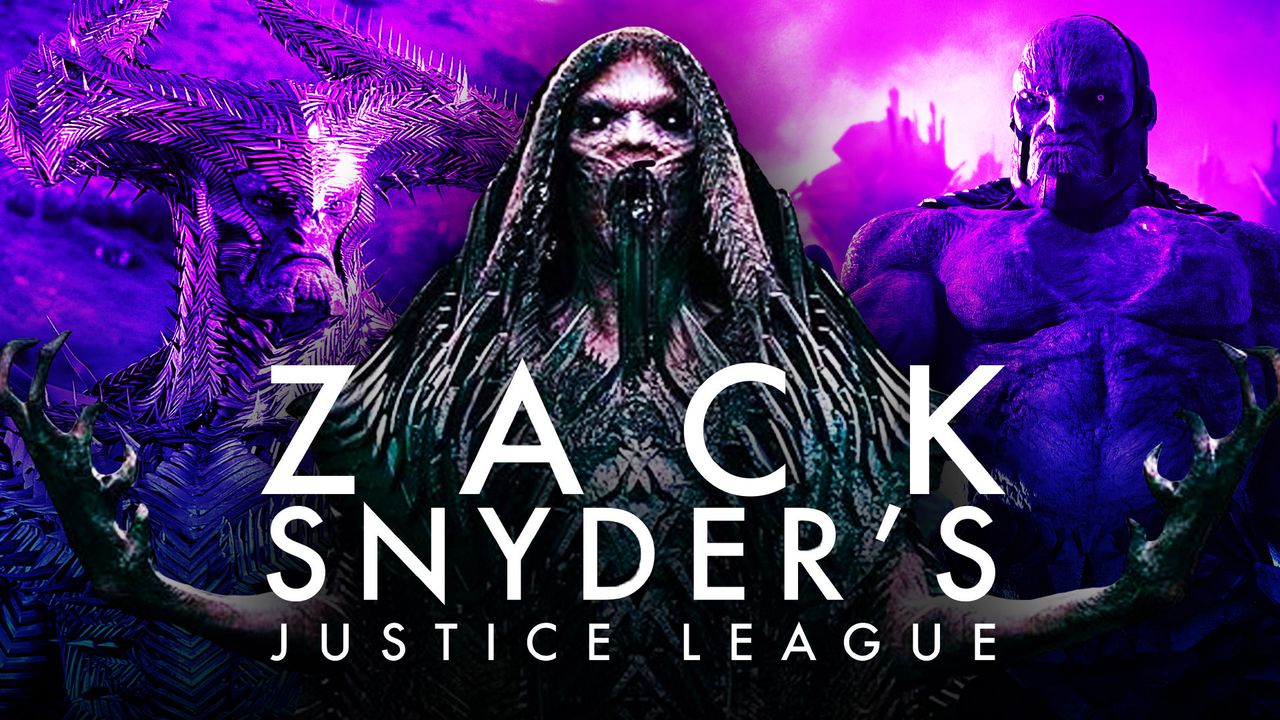 Unlike the original cut, Zack Snyder's recent reinvention of Justice League explored the planet of Apokolips in great detail. Fans were treated to their first cinematic look at DC's big bad and Lord of Apokolips Darkseid as he prepared to invade Earth in a future sequel that is unlikely to ever see the light of day.

While Steppenwolf, Darkseid, and faithful follower DeSaad were explored in the most detail, several other Apokoliptians were introduced during the film. These ranged from a brief cameo from Superman villain Granny Goodness to the appearance of the priests of Apokolips.

These priests play a key role in the backstory of the film's central Motherboxes as the group carried them between planets to perform the Unity and terraform them into Apokolips-like worlds.

Creature concept artist Jerad Marantz has shared a look at an alternate design that he created for Apokolips' priests in Zack Snyder's Justice League.

In sharing the concept, Marantz described his vision of Apokolips as an “industrial planet” with a “polluted environment that was always burning.” He went onto explain the process behind this "weird and disturbing" version of the priests' design and his idea of them “anointing themselves in oil and it spilling from their mouths.”

The final design shown in Zack Snyder's Justice League has a lot of similarities to this iteration of the concept, however, it's hard to imagine Marantz's oil drinking vision is considered as part of the Snyderverse's canon.

COULD THE STORY EVER CONTINUE

With the sequel to Zack Snyder's Justice League left in the dust and the Ava DuVernay's New Gods film not going ahead at Warner Bros, it's hard to imagine where Apokolips could next appear in the DCEU slate.

Snyder's original vision for the cinematic universe would have placed the world and the villains that hail from it in a central role as the key antagonists of his storyline. Meanwhile, New Gods intended to explore characters like Granny Goodness and Darkseid in much greater detail through their own story.

Given Joss Whedon's cut of Justice League is what's considered DCEU canon by the studio, Darkseid is yet to appear in the canonical storyline. To allow them to avoid confusion, it's likely Warner Bros. will wait some time before returning to DC's big bad as they allow time for fans to forget about the Snyder Cut.