DC FanDome is only a few days away, and will be sure to unveil all sorts of news for DC's upcoming films, including Zack Snyder's Justice League.

The film's panel at DC FanDome is arguably one of the most anticipated amongst fans, boasting many reveals and new information including the film's official title and a new teaser trailer. It is unknown what other details could emerge from this panel, but Ryan Reynolds has teased a possible cameo appearance in the film, so more light could be shed on this topic.

Zack Snyder has been teasing the upcoming panel for the past week, building up excitement by sharing various images from the production of the film. The latest image in this line of teases reaffirms what fans can expect to see at the DC FanDome Panel for Zack Snyder's Justice League...

In a new post on his Vero account, Zack Snyder has continued to tease the DC FanDome panel for Zack Synder's Justice League, by sharing a new image from the production of Justice League of Gal Gadot suited up as Wonder Woman.

The caption for this image also reaffirms that a new teaser for the film will be shown at the film's DC FanDome panel, stating "The teaser for my Justice League will premiere at #DCFandome". 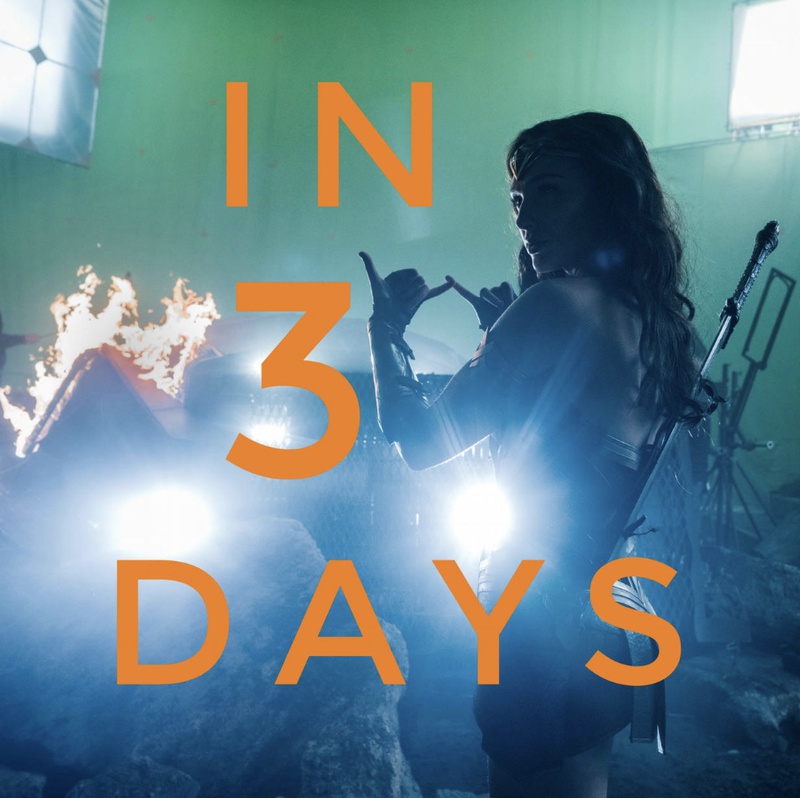 This image shows Gal Gadot standing heroicially as she makes a gesture that represents the Wonder Woman logo. It is unclear where this takes place, but the wreckage suggests that this is likely during the final battle with Steppenwolf.

It is also notable that Snyder doubles down on the idea that this is "his" Justice League, ensuring fans are aware that this is wholly his vision for the film. This could possibly be in response to DC taking issue with the reveal title of the film being Zack Snyder's Justice League. Therefore, Snyder could be reassuring that, despite a name change, the film will still remain as his Justice League.