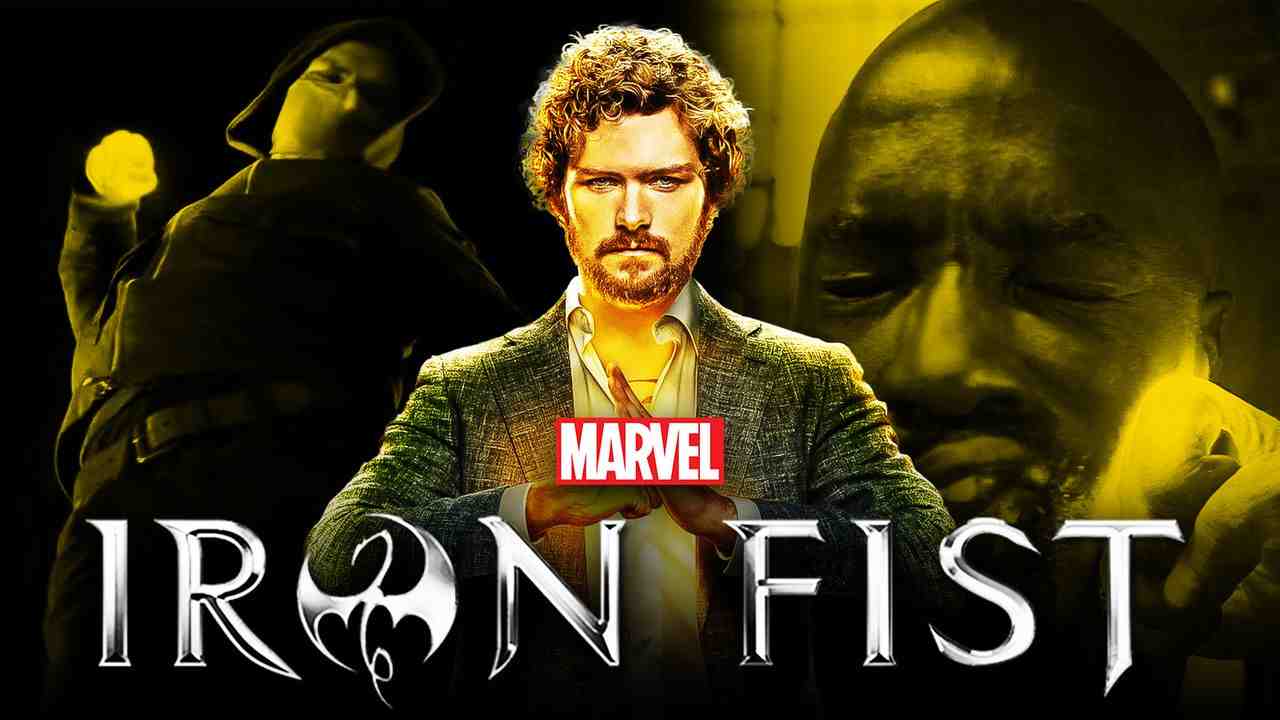 The Marvel Cinematic Universe is at a point where almost every character from Marvel Comics is on the table for future projects, and that is a good thing.

The history of non-MCU Marvel movies and tv shows is one that will surely be discussed for years to come. From trailblazing classics like Spider-Man 2 to the polarizing Agents of SHIELD , the non-canon Marvel world is one that many fans adore and just as many hope to forget.

With so much product outside the MCU, and all of these characters now available for use in the Disney universe, many are wondering which supplemental content is canon. The biggest issue with allowing any Netflix or ABC Marvel show to be officially canon is that if one is, they all are, bringing with it the good, the bad, and the Iron Fist of the entire universe.

Iron Fist has the benefit of sharing a canon with fan-favorites from the Netflix universe like Daredevil and Jessica Jones. But despite the surrounding pieces, it is considered a bust when it comes to Marvel television.

One big reason for the sense of disappointment from Netflix's Danny Rand solo story is the lackluster fight scenes, which especially hurts with Iron Fist's status as one of Marvel's best hand-to-hand fighters. In a recent interview, one of the show's stunt coordinators looked at why these sequences fell short on so many levels.

Stunt coordinator Brett Chan spoke in an interview with the JoiningAllMovement YouTube channel about his troublesome experience on Marvel's Iron Fist series, which ran on Netflix from 2017 to 2018.

When the show was brought up, Chan flinched and couldn't help but express feeling "PTSD" upon hearing it, remembering how he "got slammed by a lot of people" upon its release.

"That is like PTSD when you hear that. You would be surprised. I got slammed by a lot of people after that came out."

Chan explained how he and his team "spent 21-22 hour days trying to make it work" while having a tough time working with Marvel and the show's directors. He even implied that it was difficult getting some actors to train for the fight sequences, making his job that much harder as well:

"You know, Johnny and myself spent 21-22 hour days trying to make it work and having directors say, 'Ah, no' or having Marvel say, 'Ah, no.'  Everyone is fighting and the actor doesn’t want to train. And it is like, 'Guys, throw me a bone. Give me something to work with here.'"

On a more positive note, he praised the fact that "some of [the] best action sequences" were with Colleen Wing actress Jessica Henwick. Even with no experience in martial arts, she was said to be training "four hours a day" to make her part in the show work the best that it could:

"That is why some of our best sequences were with Jessica Henwick. Because she trained four hours a day and she has zero martial arts experience. And we had great guys. Teaching aikido judo, and some kinjustsu. And then delivered some kung fu to add in there. It was just...yeah."

While Marvel's run with the Defenders on Netflix saw a wide range of reactions, there were consistently negative responses to the work put out on Iron Fist , especially its first season.

Danny Rand is regarded as one of the top martial artists in Marvel lore, but in his first live-action series , his abilities were barely put to the screen for an impactful amount of time. This was particularly noticeable with how little the hero actually used his primary superpower, although there wasn't much classic kicking and punching seen in the project either.

Even with the disappointment felt by fans toward this show , it seems clear that the professionals who worked on it didn't have the greatest memories of bringing it all together. The Netflix titles were thought to have the opportunity to really add a new darker dynamic to the MCU upon their expansion, but they now appear to be just another casualty from the Marvel TV era pre-Disney+.

Although Marvel Studios has regained the rights to Iron Fist and his Defenders teammates, there are no specifics pointing to when or how any of them will return . Hopefully, when that comes true for Iron Fist, the MCU will finally be able to deliver a version of the fighter that lives up to his comic mantle the right way.