As part of a recent interview, Deadpool 3 star Hugh Jackman revealed the upcoming Marvel threequel will utilize time travel to make its story move along.

Jackman, better known as Wolverine from Fox's X-Men franchise, announced his return to the role after what many had thought was his last time wielding the claws in 2017's Logan.

But what has many scratching their heads is how exactly Jackman's monolithic mutant makes his way to the MCU for Deadpool 3 after dying at the tail-end of Logan. Well, it seems it might have something to do with time travel. 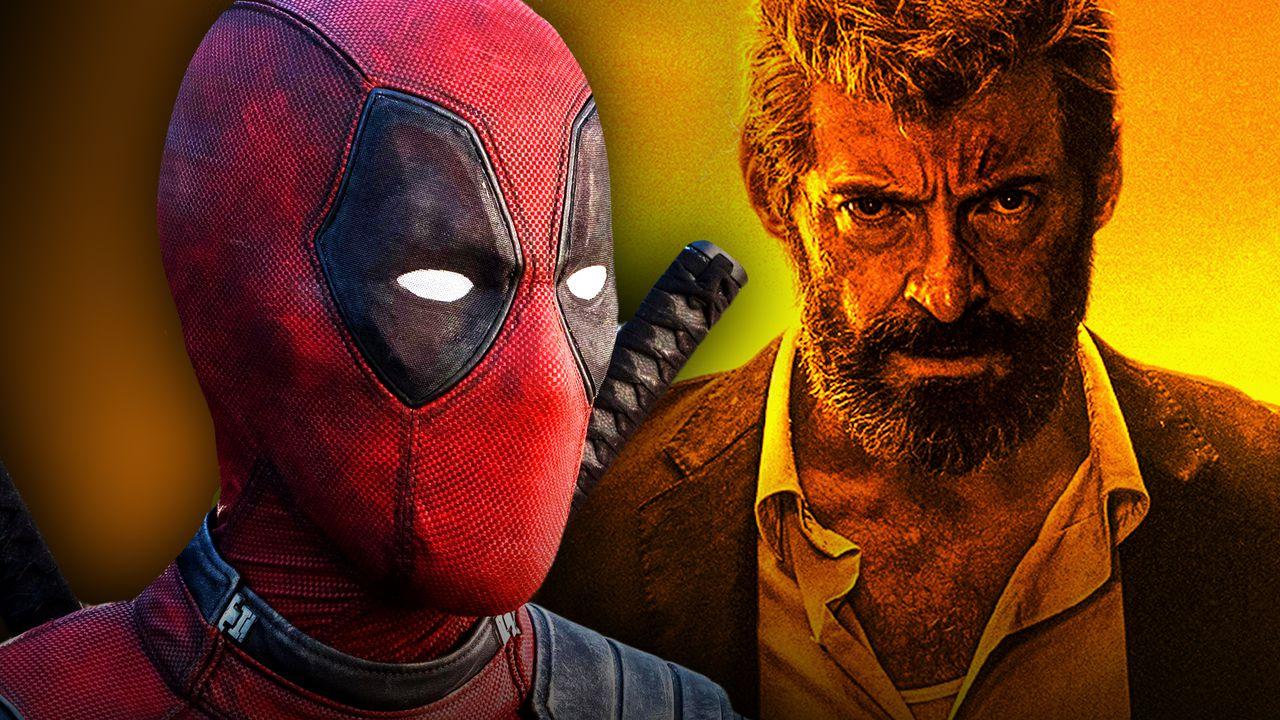 According to Deadpool 3 actor and Wolverine star Hugh Jackman, his return to his iconic X-Men role will seemingly be thanks to a bit of time travel in the upcoming Shawn Levy comedy.

Speaking with Radio Andy on SiriusXM, Jackman said that because of " this device they have in the Marvel world of moving around timelines" the films can go jump around and "don't have to screw with the 'Logan' timeline," something that was "important to [Jackman]:"

"But then I just put it aside and I was like, 'No, no I'm done.' And then we made 'Logan' and I was super happy with it. But all because of this device they have in the Marvel world of moving around timelines now we can go back, because, you know, it's science. And so I don't have to screw with the 'Logan' timeline which was important to me, and I think probably to the fans too."

The actor also went into what brought him back to the character of Wolverine, noting that he was going to be done after Logan. However, upon seeing Deadpool "all [he] could see was Nick Nolte and Eddie Murphy in 48 Hours," and he knew "[this is a] kind of dynamic [audiences] haven't had before:"

"If I'm really honest, I'd announced 'Logan' was my last and then I went to see the 'Deadpool' movie and I was 20 minutes in and I was like, 'Curses!' All I could see that whole movies was - first of all I loved the movie - but all I could see was Nick Nolte and Eddie Murphy in '48 Hours'. And I was like 'This is something I haven't done with the character. That's the kind of dynamic we haven't had before."

How Will Time Travel Play Into Deadpool 3?

It is going to be very fascinating to see just how exactly jumping around timelines is going to play into Deadpool 3. One has to remember, that time travel is nothing new for this set of characters, as time travel played a crucial part in the later entries to the Fox X-Men universe.

But this is a different beast. This is the MCU. And with the rumors that Loki's Time Variance Authority (TVA) and Owen Wilson's Mobius play a big part in Deadpool 3, these comments from Jackman make a lot of sense.

But how exactly will Deadpool, one get the ability to break the space-time continuum, and when will Ryan Reynolds' Merc with a Mouth drop in on Jackman's Wolverine?

Seeing as Josh Brolin's Cable jumped back from the future in Deadpool 2, he could be key to Deadpool actually making the jump across the Multiverse from timeline to timeline.

And it could be fun to see Reynolds' anti-hero perhaps experience some of Wolverine's greatest hits from across the Fox universe before ultimately going on the journey the duo is going to experience in the threequel.