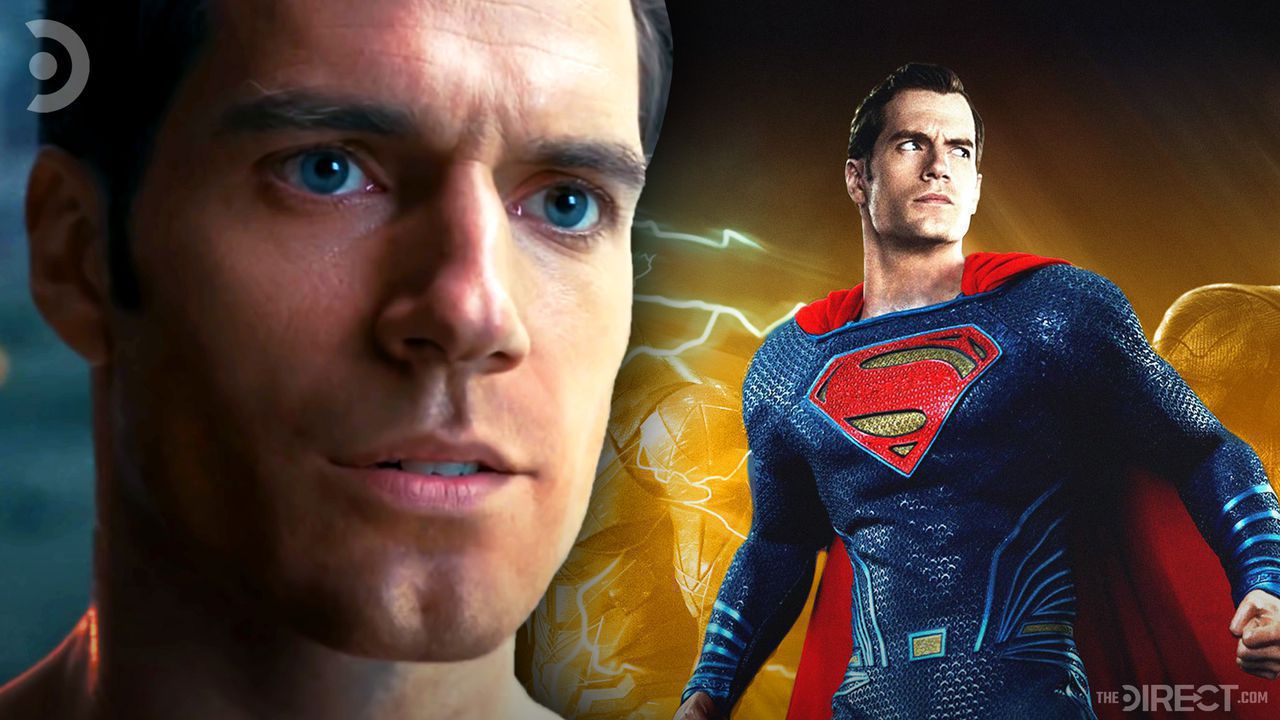 In the coming years, the DC Extended Universe is leaning towards the multiverse approach as evidenced by recent chatter and rumors. As the franchise opens a new chapter, the fate of DCEU's Superman still hangs in the balance amid the revolutionary shift.

Previously, there was a rumor that there is still no work being done on a potential Man of Steel sequel over at Warner Bros. Despite that, Henry Cavill, who portrays the DCEU's Superman, has been very vocal about his desire to return as the fan-favorite character while also teasing Zack Snyder's cut of Justice League. And now, a new interview has surfaced which strengthens the actor's claims about his love for the Superman persona as well as his outspoken support for the Snyder Cut.

In an interview with Variety, Henry Cavill admitted that "it’s not really a surprise" that Zack Snyder's Justice League will finally be released next year while also showing his excitement towards the famous cut:

"I don’t know if I’m surprised. With everything that has happened this year, with the lockdown and cinemas having to close and streaming services now being how we are getting our entertainment, it’s not really a surprise. I think it’s one of those things where it’s an opportunity, and I think it’s great that Zack [Snyder] has an opportunity to finally release his vision of [‘Justice League’] and I think that’s really important for a storyteller and a filmmaker. When that doesn’t happen, it’s always a sad occasion. And now Zack has the opportunity, and I’m excited to watch it."

When asked about returning to the Superman role, Cavill acknowledged the numerous rumors that are being shared on social media, He described that they are both "extraordinary and sometimes frustrating." Still, Cavill shared that he would "absolutely love to play the character again" if the opportunity arises:

"They get wilder and wilder by the day. The amount of speculation, the stuff I read on the Internet, is extraordinary and sometimes frustrating. It’s when you see people stating stuff as fact. Like, “No, that’s not the case. That hasn’t happened, and that conversation isn’t happening.” But the important thing is that people are excited about it, and I think it’s important to be excited about a character like Superman. Superman is a fantastic character. If people are chatting about it, and even if they’re making stuff up, it’s okay, because that means they want to see the character again. And in an ideal world, I would absolutely love to play the character again."

Lastly, Cavill revealed that he was "very tempted" to leave comments on Superman online rumors using an alias, but he feels that it is "deeply immoral":

"I’m not going to lie; I’ve been very tempted, but there’s something about that, that feels deeply immoral. When it’s about Superman, and if I’m representing Superman, it just feels like the wrong thing to do. I’m just going to let this all play out. Me saying something isn’t going to make a difference. What does it really matter? One day, people will know the truth, and if they don’t know it now, it’s okay."

Cavill has long been a champion of the Snyder Cut even before the official announcement of its release. As fans can recall, the DCEU veteran was present when Snyder announced the cut's release on HBO Max last May, proving that his unwavering support goes a long way. At this point, Cavill's excitement towards the cut is unsurprising, but still a welcome for Snyder and fans.

Last year, Cavill's rumored exit to the DCEU was well-documented, with both Warner Bros. and the actor's camp sharing official statements that disproved the reports. And now, with talks about the DCEU reinventing the franchise through the multiverse, the chatter surrounding Cavill's impending return to the role has been gaining steam lately. In a way, the actor's recent comments should add more fuel to the fire, which could get the attention of most fans and even the head honchos of Warner Bros (hopefully).

In a surprising way, Cavill has been aware of the different rumors that are surfacing on social media. It's interesting that he wants to join the conversation, but it's safe to say that the actor made the right choice of holding off on doing so. Given his recent remarks, it's clear that he still has the drive and passion for not just the Superman character but to the DCEU in general.

Cavill's portrayal of Superman in the DCEU has been iconic in many ways. With the impending release of Zack Snyder's Justice League, fans will get to see a radically different take on the character, distant to the one that was seen in the theatrical version. Hopefully, Cavill's continued desire for the character will land him a place in the DCEU sooner rather than later.