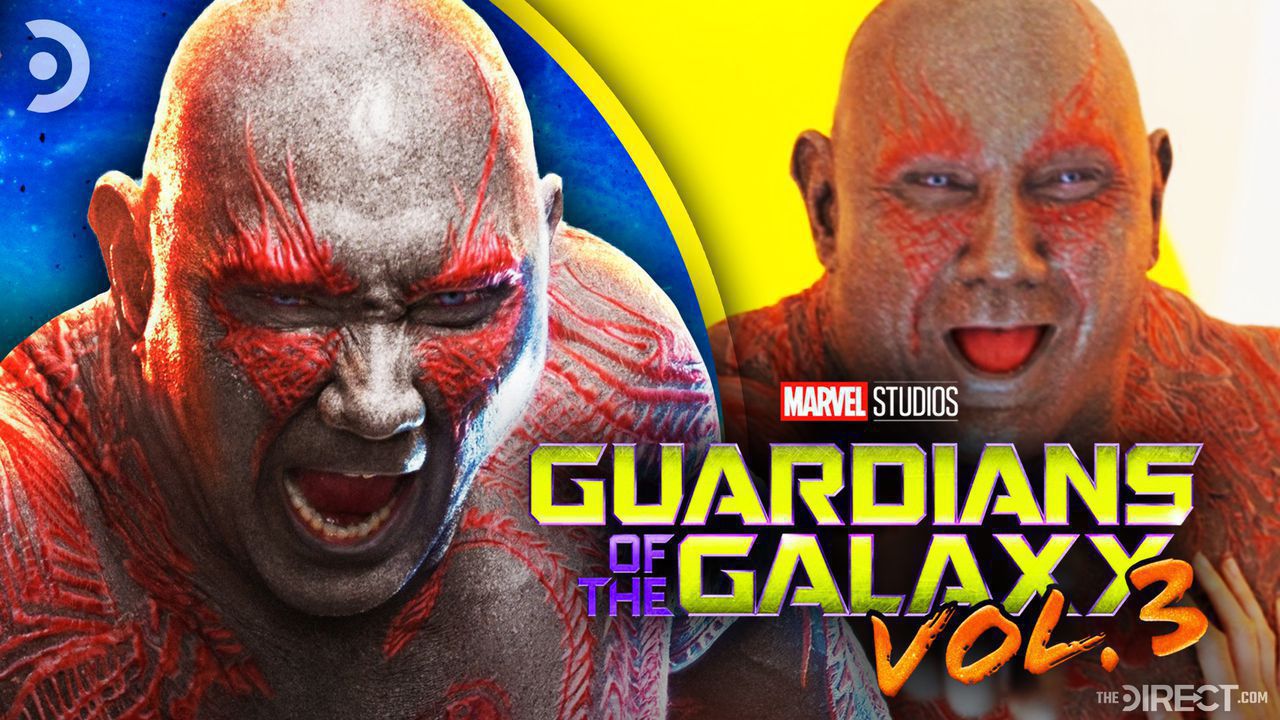 While Marvel Studios has 16 confirmed projects already set for release between now and 2022 in Phase 4, there are a handful of others in the earliest stages of development. These future projects also happen to be some of the most anticipated movies for Marvel fans, including the long-awaited Guardians of the Galaxy, Vol. 3.

Director James Gunn is still in the earliest stages of development for his third feature film while he puts the finishing touches on The Suicide Squad, set to release in the DC Extended Universe almost a year from now. Not much information has been revealed about his third MCU space epic, although one of the movie's stars has given the slightest of teases to mull over.

In a recent interview with CNet, Guardians of the Galaxy, Vol. 3 star Dave Bautista very lightly discussed his return to the MCU as Drax the Destroyer. While he didn't give away too much information, Bautista gave this quote on what to expect from the green and tattooed behemoth:

Drax is always a lot of fun. You're going to see more of that and I have a lot more interaction with him and Mantis. And that's probably about all I can say without getting in serious trouble.

Drax's journey through the MCU has had some of the most interesting and intricate character development of any hero thus far. Seeing his evolution from being a stone-cold warrior to being a loving, caring friend for his teammates, fans have had fun watching Drax have fun throughout his past couple of MCU appearances.

Drax's relationship with Mantis is another part of his story that fans are excited to dive deeper into after their first meeting in Guardians of the Galaxy, Vol. 2. Pom Klementieff's Mantis helping Drax connect with his emotions more has really filled out his personality well since their first meeting on Berhert, and things are looking to get even crazier after both characters' return to life during the events of Avengers: Endgame.

Guardians of the Galaxy, Vol. 3 is currently in early stages of development, and the film is not expected to release until 2023 at the earliest. 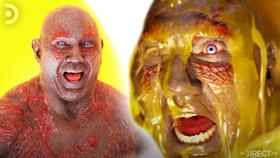