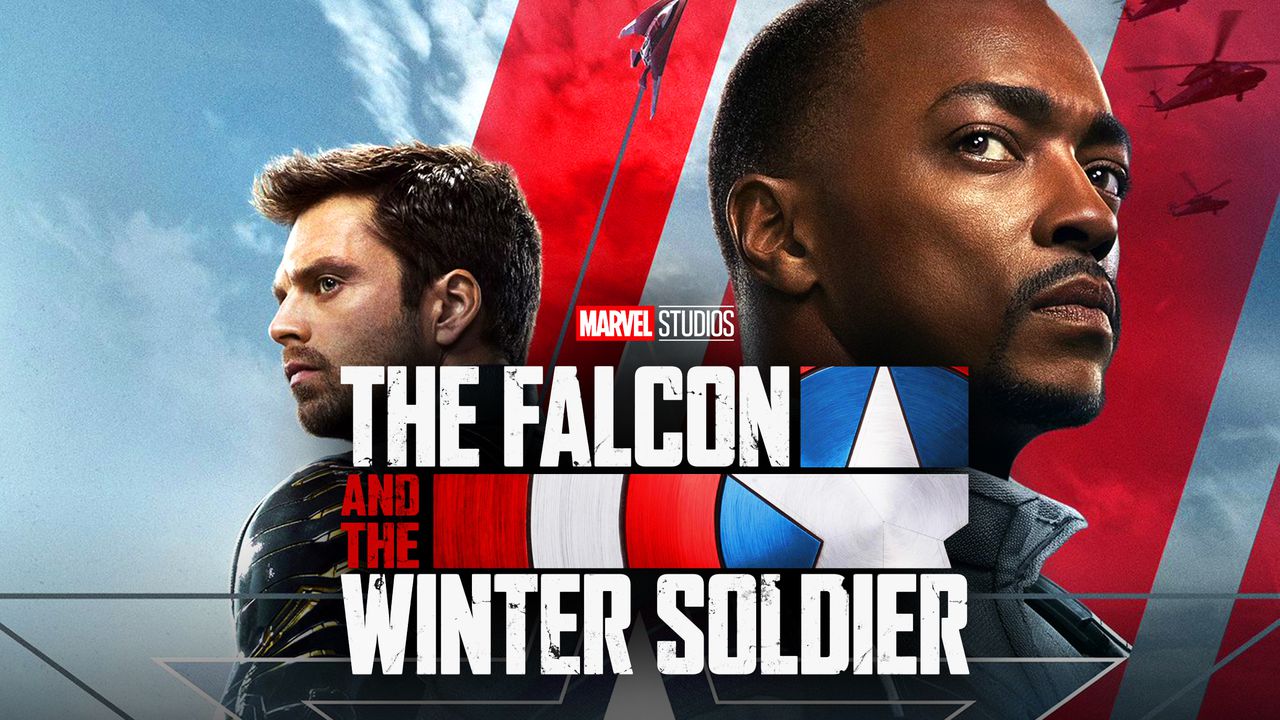 Marvel Studios has a knack for bringing down the house with new trailers and teases at the right moment without fail. This was expected to be the case at the 2021 Super Bowl, and the team behind the Marvel Cinematic Universe has not disappointed in the slightest.

During the first quarter of the game, Marvel brought a 30-second teaser for The Falcon and the Winter Soldier along with a full two-minute trailer online.

The footage teases more of the action-packed story of the series along with the chemistry between Sam Wilson and Bucky Barnes. Viewers also received first looks at Emily VanCamp's Sharon Carter and Daniel Brühl's Helmut Zemo with his classic purple mask.

Along with that trailer comes more new material to analyze.

After the release of a new trailer, Marvel Studios has unveiled a full poster for The Falcon and the Winter Soldier. The full image can be seen below:

Holding nothing back for this new series, the poster looks absolutely magnificent. Five main characters and the mysterious villains, the Flag Smashers, are all teased here in a way that should bring incredible levels of hype all around.

The two stars of the show are featured prominently in their new suits, which look breathtaking in terms of detail. One of Sam’s new Falcon suits fits him perfectly with the red and white color scheme while Bucky’s Wakandian vibranium arm shines brilliantly with the gold details in all black.

Wyatt Russell’s U.S. Agent stands in the middle of the star with the Captain America shield, teasing the struggle that is sure to be an important plot point of the show. The poster also gives a side view of Emily VanCamp’s Agent 13, who will undoubtedly play a key role as she helps Sam and Bucky on their adventure.

Most noticeably, just as was shown in the trailer, Helmut Zemo is featured in his classic purple mask straight from the comics. This look has been on fans’ must-see lists for almost five years, and it should be a standing-ovation worthy moment in the show.

Once again, Marvel Studios proves that their hype game is on another level in this industry.

The Falcon and the Winter Soldier will release on Disney+ March 19, 2021.