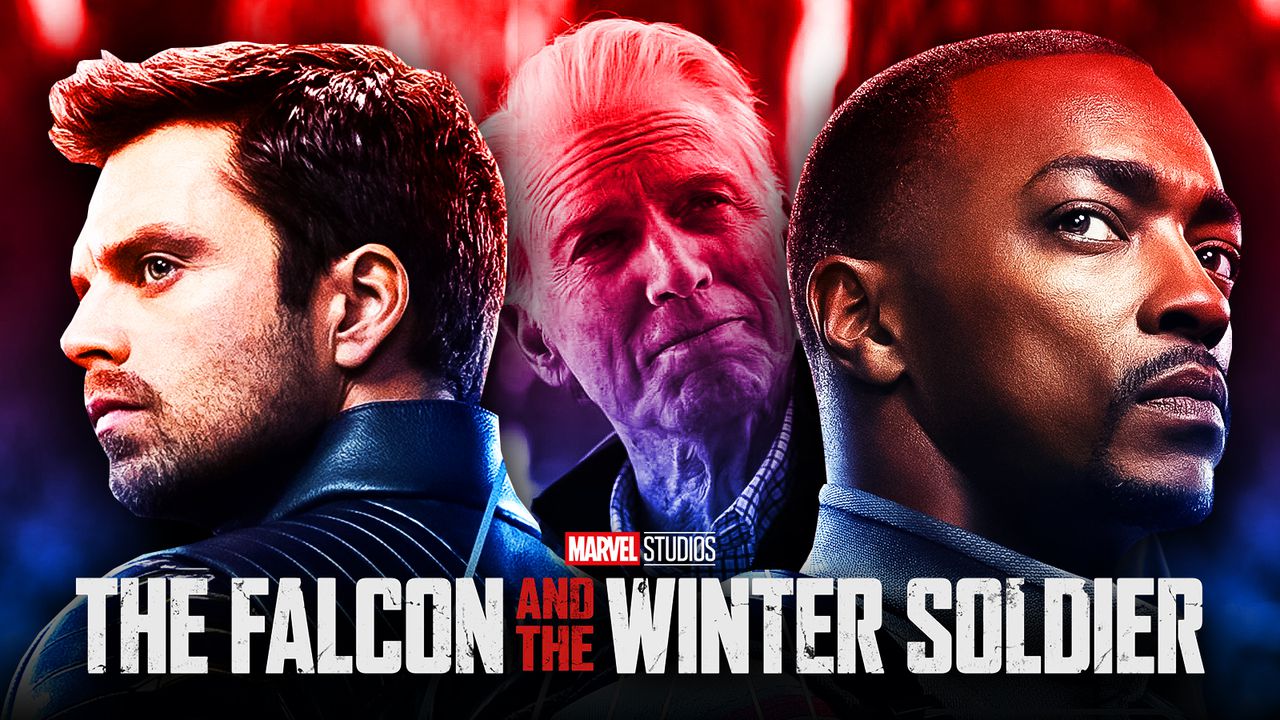 The last episode of WandaVision, “The Series Finale,” may not have pleased everyone, but by the end of the series, it still impacted the Marvel Cinematic Universe in several big ways. Wanda became fully aware of her role as the Scarlet Witch, Vision was brought back to life, and Wanda is alone reading the Darkhold in search of her children (most of which will be touched upon again in Doctor Strange in the Multiverse of Madness).

Will the case be the same for Marvel Studios' second streaming series? Thus far, there haven't been any huge implications for the greater MCU with the expectation of Madripoor being introduced — a location typically (and legally) connected to Marvel's mutants like Wolverine and others. However, composer Henry Jackman has said that the last episode of the series will have a similar impact on the universe as WandaVision did.

MCU WILL VENTURE INTO NEW TERRITORY

In an interview with Flickering Myth, composer Henry Jackman was asked whether he thought the series would end up as much of a “game-changer” as WandaVision, to which Jackman teased The Falcon and the Winter Soldier would go places Marvel has yet to explore in the MCU.

“It's a very difficult question to answer. I would say...people have seen half the show, but you haven't seen half of what goes down. There's more than half...in terms of the content and the implications of what happens. And so I would say by the time you get to the material that is addressed in that last episode, I would say Marvel are going places they have not been and that's all I can say.”

It's hard to determine what exactly would be considered Marvel Studios “going places they have not been,” but taking into account the trajectory of the series thus far and what has been established, it seems unlikely in the next two episodes that fans will see anything too crazy like an outbreak of Inhumans. However, what has been set up is Sam Wilson finally accepting the shield and becoming the next Captain America.

Yes, Paul Rudd's Scott Lang is technically a legacy character, but only due to Michael Douglas' Hank Pym having been Ant-Man completely off-screen and already retired by the time that Lang's story begins. It hits differently when audiences have followed one hero for years - Steve Rogers as Captain America - and seeing another person taking up the mantle in a big way.