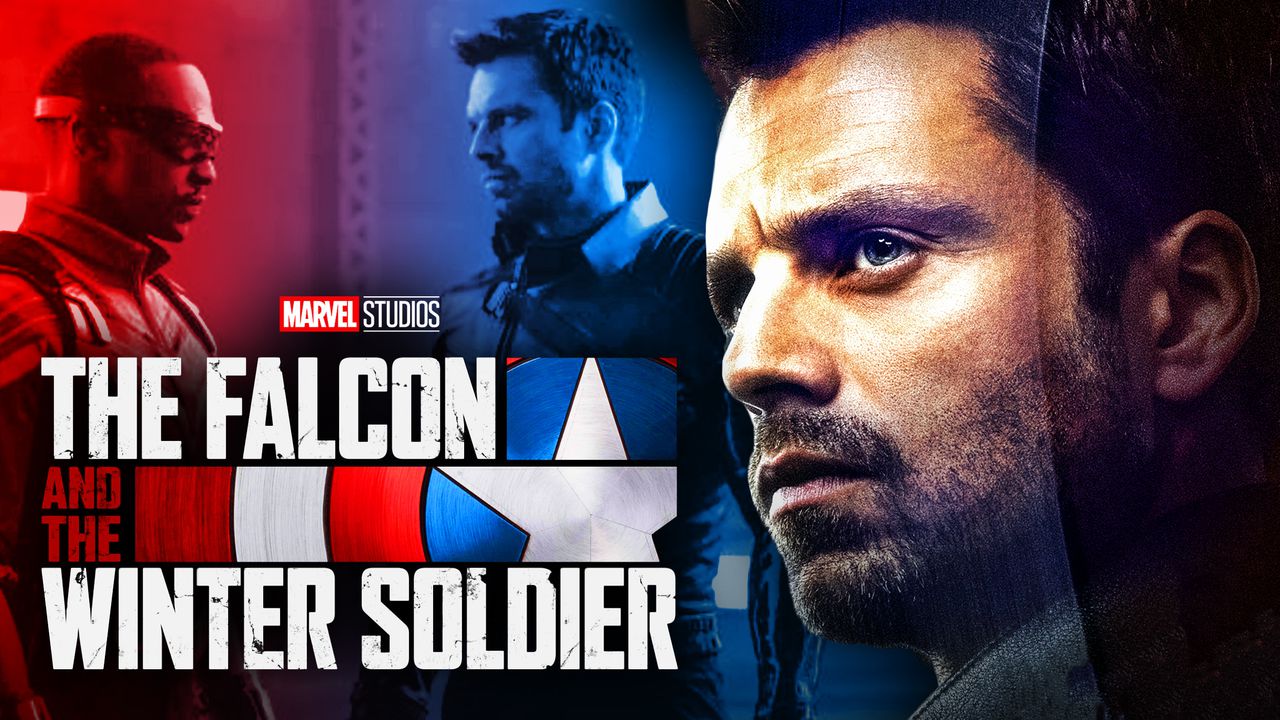 The new trailer for The Falcon and the Winter Soldier was met with uproarious excitement from fans, especially at the return of the dynamic between Sam and Bucky that began in Captain America: Civil War. Additionally, fans have picked the trailer apart, finding every cool easter egg or hints towards what the plot of the series might actually be.

The series plans on releasing on March 19, 2021, so marketing for the series will likely be ramping up soon as it has finished for WandaVision, which will release on Disney+ on January 15. A new press preview kit has been released that includes new dates for the Disney+ shows, but also an image from The Falcon and the Winter Soldier in all their glory.

A preview kit from Disney has been released to specific outlets and journalists showing more specific release dates not revealed at Disney's Investor Day, but also an image from The Falcon and the Winter Soldier showing Sam and Bucky in full costume.

Sam is sporting his more prominently red Falcon costume, while Bucky bears his newly managed haircut and Wakandan-fitted vibranium arm. Both of them seem to be in the same warehouse that they run out of in the trailer released at Disney's Investor Day.

It is a tad disappointing to see Bucky's blue vest not come all the way through in the color grading, at least for this particular shot. In the marketing material for the series, Bucky has a vibrant blue vest that complements with his black and gold metal arm. However, it does come through in other shots in the trailer, so, hopefully, it won't look so desaturated like this too much in the series.

As for the image itself and the context, there's no way to tell that, but again, it very much seems to be the same warehouse viewers see in the trailer—dilapidated with collections of puddles everywhere. It could be that Sam and Bucky are temporarily hiding out in it, or looking for something that might have been hidden there before they made their quick exit seen in the trailer. 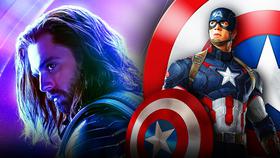 The Falcon and the Winter Soldier: Bucky Admits Captain America Is Needed In New Teaser