A few months ago marked the two-year anniversary for the release of Avengers: Infinity War . A crossover film like no other, Infinity War brought together a multitude of Marvel superheroes in an epic culmination of ten years of storytelling, while also providing a gut-wretching, emotional cliffhanger ending that forever changed the course of the MCU.

Avengers: Infinity War initially found a streaming home on Netflix , when it was added to the popular streaming service on Christmas Day 2018. The film stayed with Netflix until just recently, when it was removed and added to Disney's new streaming service Disney+. To celebrate the momentous occasion, Disney+ released a new in-depth look at the cosmic objects that made the twenty-film story arc possible.

Coming from the Disney+ Instagram account, six new informational videos that individually break down all six Infinity Stones were posted after Avengers: Infinity War officially made its way to the Disney streaming service. The short videos include detailed information on the Infinity Stones, including their appearances, where they were kept, and their current status. You can see pictures of all the posts below: 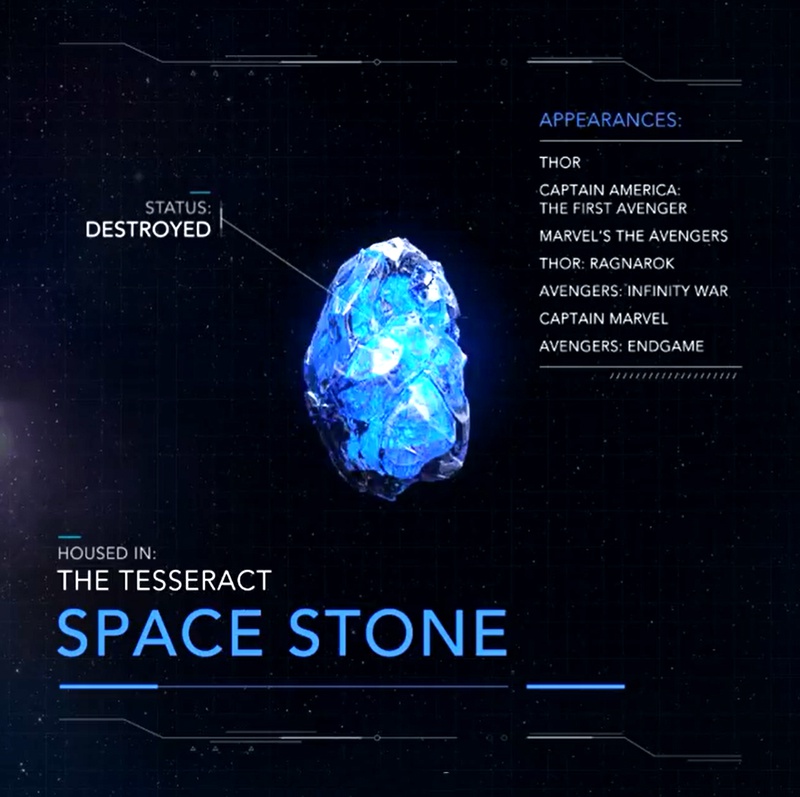 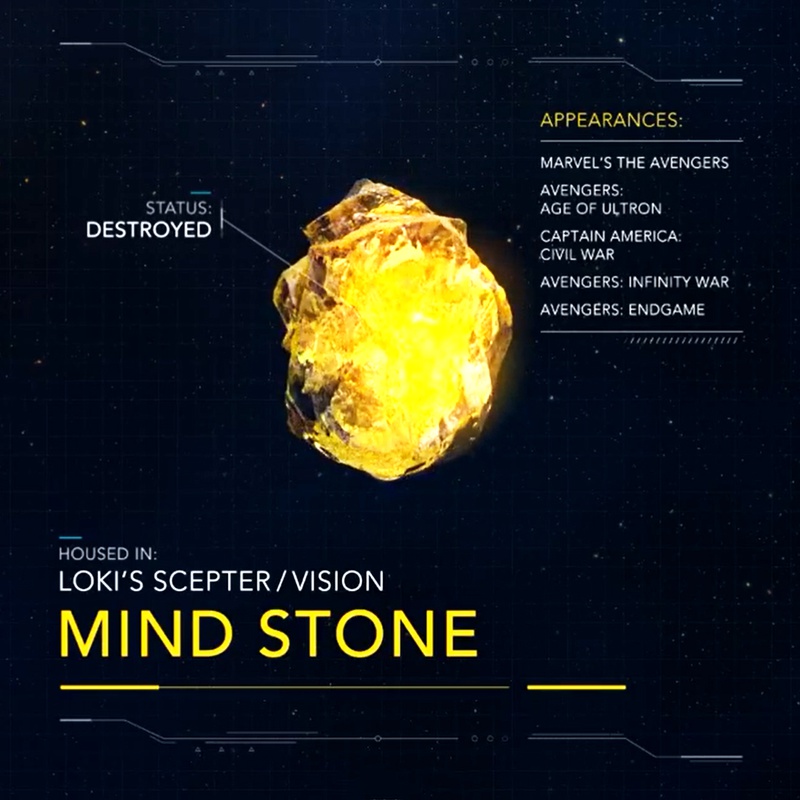 It's odd to see some of these as pure stones, as most of them are usually seen within other containments or forms. The Space Stone is always in the Tesseract, the Mind Stone in Vision's forehead, the Power Stone in the Orb, the Time Stone in the Eye of Agamotto, and the Reality Stone is an angry sludge. While most of the information in the pictures is already known, the detailed images of the stones themselves offers a way to see the Infinity Stones in ways that audiences never got much of a chance to. 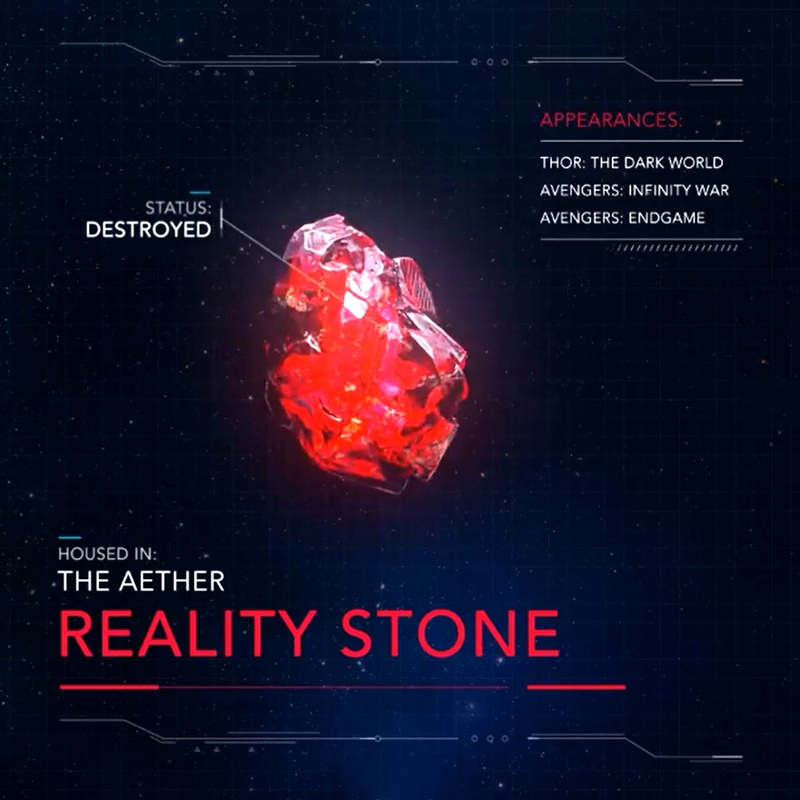 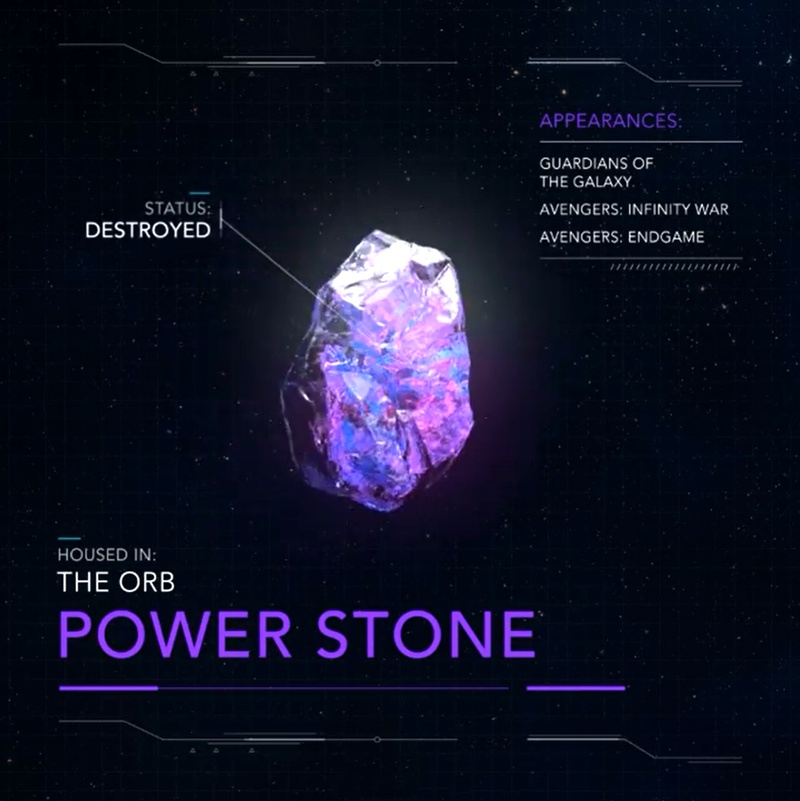 One interesting piece of information in the images is the current status of all the Infinity Stones, which are all "Destroyed." Thanos did tell the Avengers that they were "gone, reduced to atoms" in the first few minutes of Avengers: Endgame . Many have pointed out that in the comics, the Infinity Stones were never truly gone, and objects as powerful and important as the Infinity Stones surely cannot stay out of the limelight forever in the MCU. They were taken from the past once, it can be done again. While these posts refute those possibilities, who knows what Kevin Feige has planned for these guys. 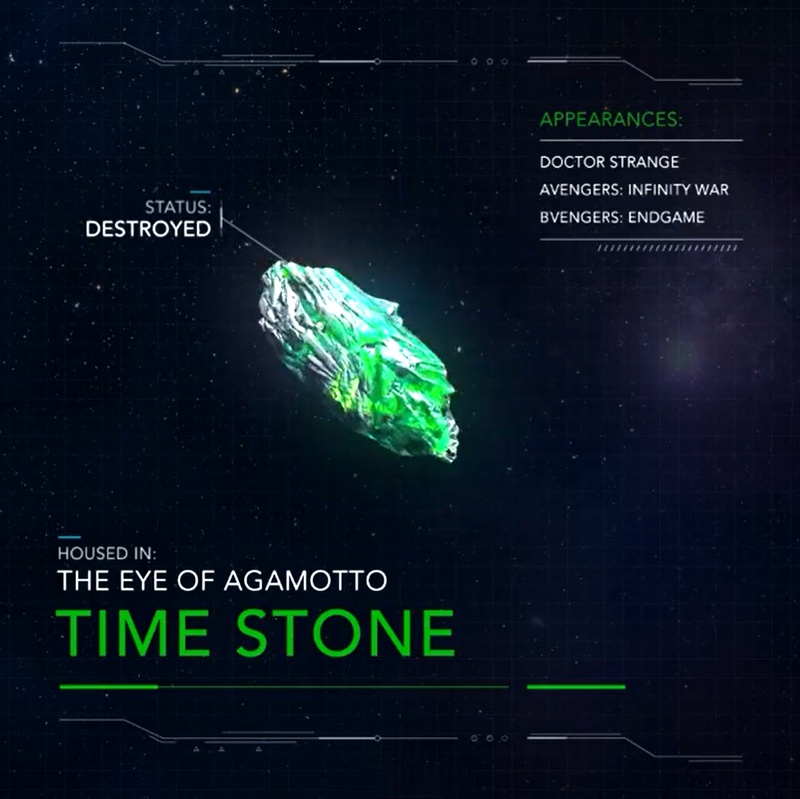 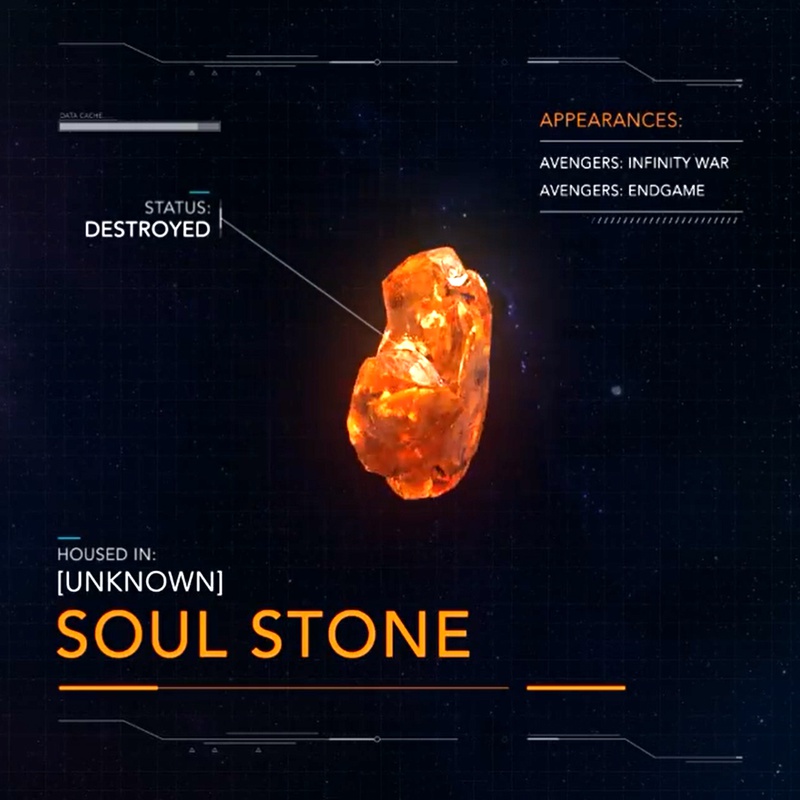 With future projects like The Eternals delving more into the unknown history of the Marvel Cinematic Universe, it's almost certain audiences will get more information as to the origins of these cosmic powerhouses, and why they seem to be so drawn to the little blue planet of Earth. If Disney+ is reminding fans of the elusive Infinity Stones, maybe audiences shouldn't be quick to dismiss the possibility that the Infinity Stones will return.