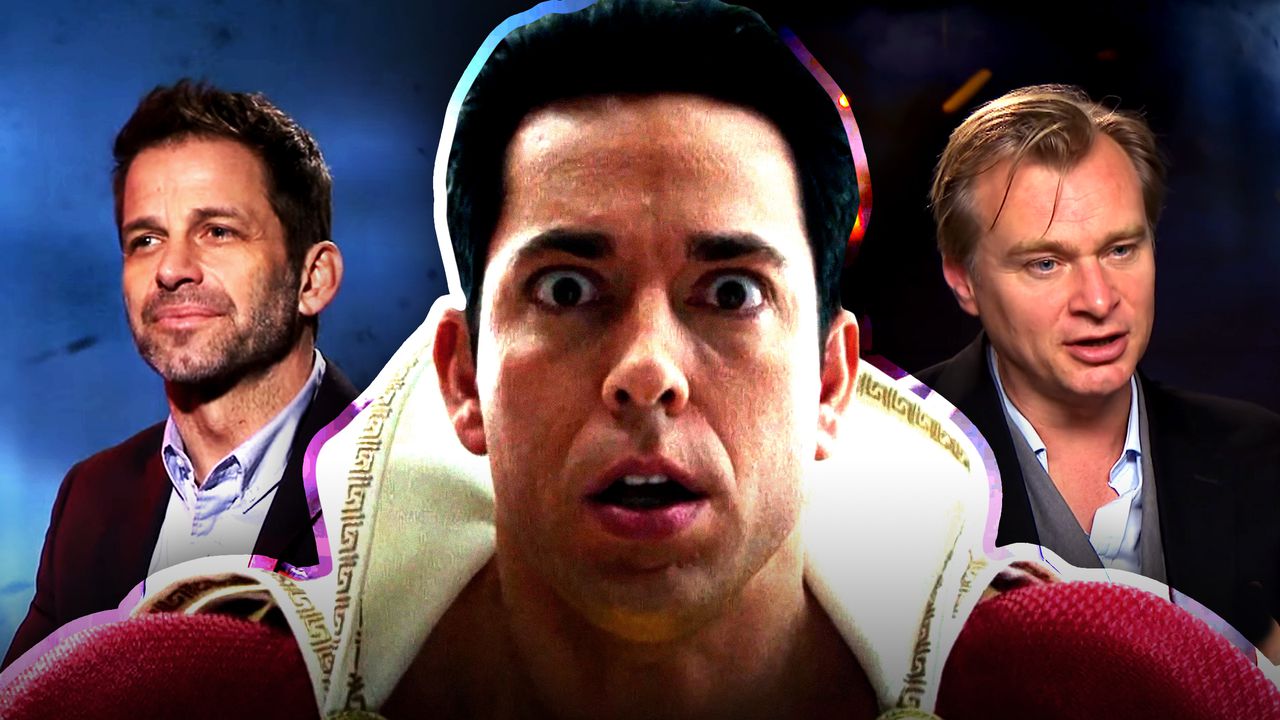 The DC Extended Universe had its fair share of ups and downs over the years, but the movie franchise seems poised to make a comeback due to the imminent arrival of the multiverse concept. The DCEU started off on the right foot with 2013's Man of Steel, but the next installment, Batman V Superman: Dawn of Justice, earned a divisive reaction among fans and critics, ultimately paving the way for the franchise to lose momentum in its next wave of projects.

The turning point of that ordeal was the disappointing release of 2017's Justice League, and this led to a complete overhaul for the franchise and forced executives to craft a solid backup plan. The aforementioned backup is the multiverse, and it was made clear during last August's DC FanDome that the DCEU will look to maximize that concept in order to redeem the franchise.

The next big step of DC's multiverse approach is during 2022's The Flash, but seeds for the eventual reveal are already being mapped out by the studio. Still, the previous era of DCEU films had its own dedicated fan base over the years, and a notable fan from Twitter went to great lengths in order to drive the point home.

Gomez then shared HD versions of the images, providing a far better look at the DCEU directors.

Meanwhile, David Sandberg revealed his reaction to the aforementioned tweet, asking fans if there is a German word for "flattering but also creepy:"

Is there like a German word for "flattering but also creepy"? https://t.co/573mzm9D74

In a separate tweet, a fan answered the Shazam 2 director with the word Shudderfreude (or shudder joy in English), in which Sandberg quickly followed up with "I like it:"

At first glance, the approach of the devoted fan could be deemed as over the top, but this is just a testament to his passion and commitment towards DC in general. In a way, the depiction of the directors as religious figures could refer to the fan's praise for their work for the DC franchise.

In addition, Sandberg's hilarious reaction to the tribute might sound disrespectful to some, but the fact that the director took time to notice the fan is no doubt a win-win situation already. After all, it isn't every day that fans are noticed on social media by renowned Hollywood directors.

The DCEU might've experienced a setback in the past, but it's clear that the franchise still took chances to provide fans with exciting films in the past several years. DC plays host to some of the iconic superheroes of the comic-book world, and it's apparent that there will be missteps along the way. For now, fans can only hope that the studio will learn from their mistakes, and the multiverse approach should be enough reason to lure viewers back to the realm of DC.

Despite that, it's still nice to see fans like Daniel who continue to show the utmost dedication to DC (even though it was unique and out of the box at the same time).