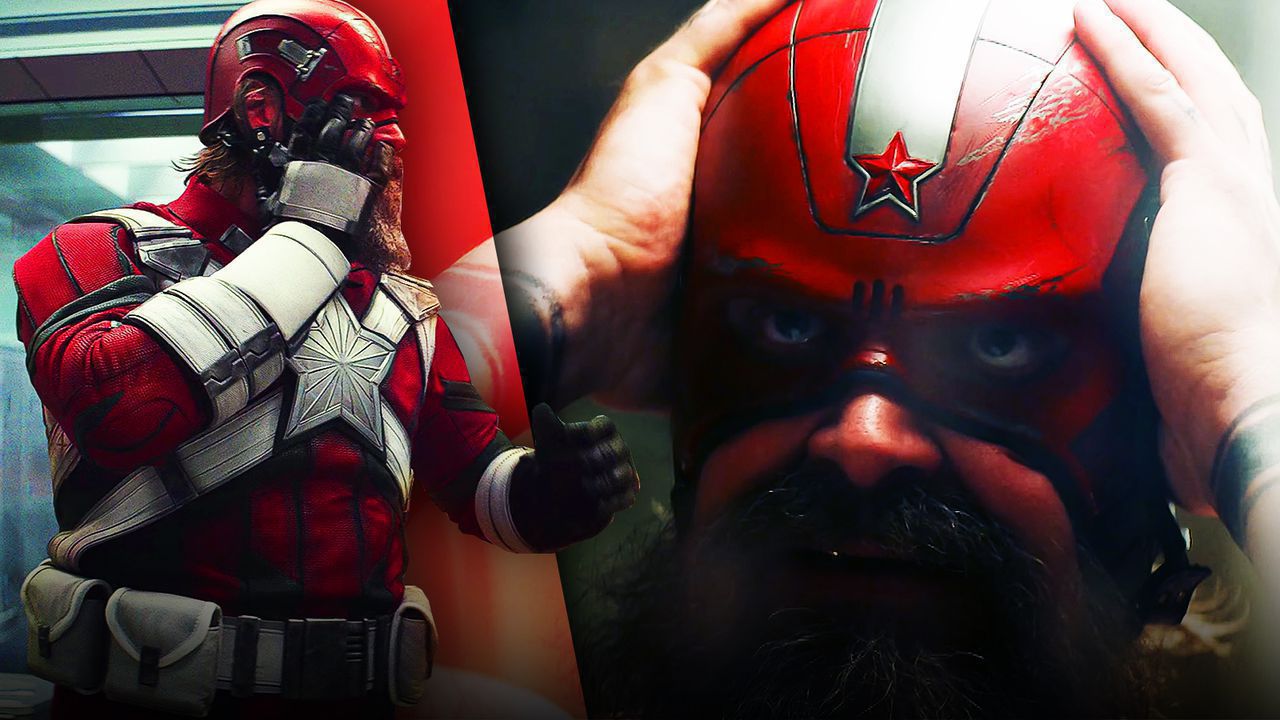 Marvel Studios made a stockpile of announcements this past week to further hype its upcoming projects. The headlines include an important She-Hulk casting announcement, Ms. Marvel landing several directors on the helm, and the grand reveal of the WandaVision trailer. The plethora of good news gave hope to many fans that more concrete information about the Phase 4 projects would continue, but the mood changed when unfortunate news surfaced recently.

News broke yesterday that Marvel Studios once again delayed Black Widow, also shifting the release dates of other MCU films. The Scarlett Johansson-led prequel was moved to May 7, 2021. Meanwhile, Shang-Chi was postponed to July 9, 2021 while Eternals was delayed to November 5, 2021. This massive shift sent shock waves not just to fans everywhere, but also to those involved with the films.

Eternals actor Kumail Nanjiani admitted that it was a "responsible decision" to delay the MCU film since the utmost priority right now is the health and safety of everyone. And now, another MCU actor has shared his reaction to the current delays.

In a post from Instagram, Black Widow actor David Harbour, who plays Red Guardian in the film, shared his reaction to the film's delay. Harbour acknowledged the delay by revealing a closer look at leaked Red Guardian merchandise:

Sorry. You’re gonna have to wait til May 2021 before you can pop a straw thru my helmeted head and sip your Diet Coke, and marvel (get it, get it) at how the RG packs his whole overly fleshy self into that super suit. #blackwidow #leakedmerchpics #wearamask #notlikethisonethough

Harbour's latest comments indicate that he is somewhat disappointed about Black Widow's coronavirus-induced delay, especially after the fact that the film will now release (almost) a full year after it was supposed to. Still, the actor reacted in an amusing way to keep hyping up the fans about the film. The Stranger Things and Extraction actor even used this opportunity to remind everyone to still wear a mask to be safe from contracting the virus.

While the leaked merchandise doesn't reveal much, it still provides a fascinating look at Red Guardian. It appears that the merchandise that Harbour shared is from the drinking cup that will be used in movie theaters, and it's a safe bet that characters like Natasha and Yelena will have their own cup-sized materials.

Interestingly, this isn't the first time that Harbour reacted to Black Widow's delay. During the prequel's first delay, the actor revealed that a Black Widow release on Disney+ would be "fun." However, this second delay suggests that a Disney+ release is not currently planned since it appears that Disney and Marvel Studios are both keen on releasing the film in theaters.

Whatever the case, Black Widow is still an exciting addition to the Phase 4 slate of the MCU, and the long wait will definitely be worth it.