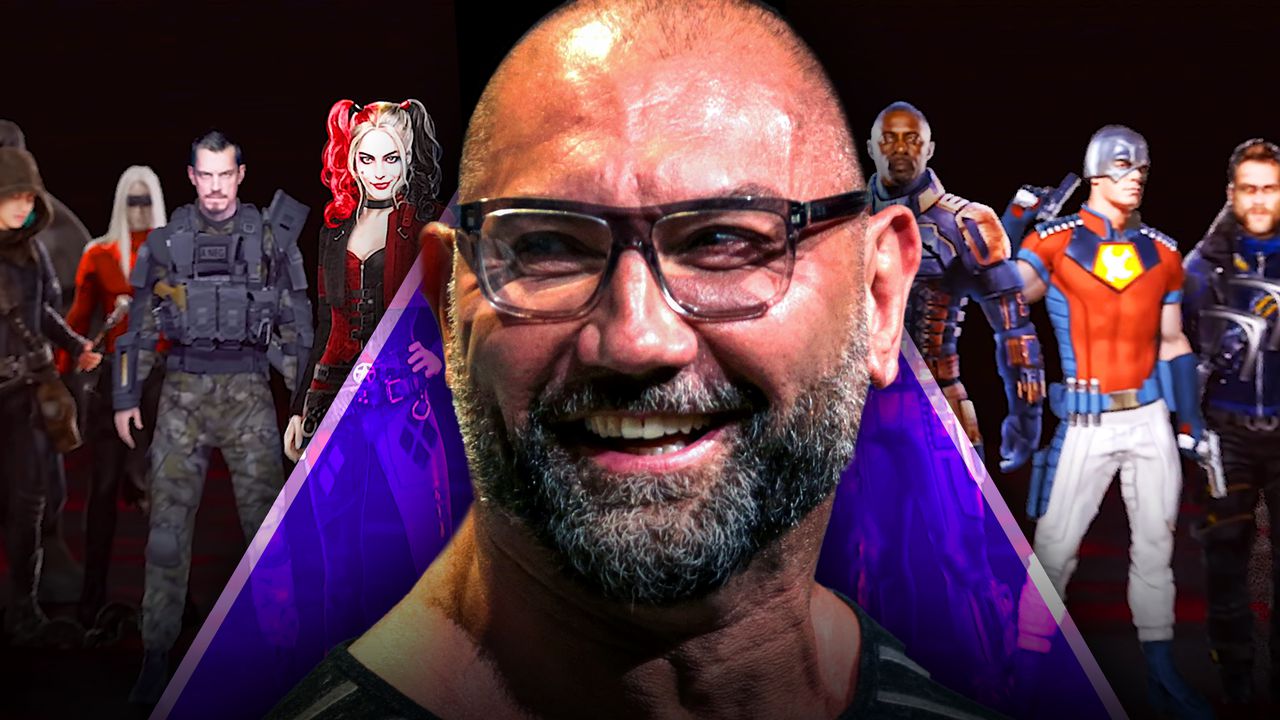 The anticipation is high surrounding The Suicide Squad due to the fact that it is one of the most intriguing entries in the DCEU's 2021 slate. Directed by James Gunn, the hybrid reboot/sequel will feature the return of Margot Robbie's Harley Quinn alongside original cast members from the 2016 film, such as Joel Kinnaman's Rick Flagg and Jai Courtney's Captain Boomerang.

On top of that, the film will showcase new characters as well, headlined by John Cena's Peacemaker and Idris Elba's Bloodsport. As a result, The Suicide Squad has a massive ensemble of villains, which means that there is a higher likelihood that not all of them will make it out alive.

Plot details of the film are still being kept under wraps, but Gunn has already confirmed that The Suicide Squad will have an R rating. This means that there will be strong violence throughout the sequel, which is fitting due to the presence of dangerous yet wacky villains.

And now, it seems that a notable MCU actor was supposed to join the high-stakes mission of Task Force X in the sequel, but things didn't go exactly as planned.

While speaking with Entertainment Weekly to promote the upcoming Army of the Dead, Dave Bautista revealed that he gave up a part in James Gunn's The Suicide Squad to keep his role in the upcoming Netflix film, while also admitting that he wanted to work with Justice League director Zack Snyder.

“I had this chip on my shoulder and was looking for juicy [dramatic roles]. Then I read the script and it was a lot deeper and had more layers than I thought. And also, to be quite frank, I wanted to work with Zack.”

Bautista would've been a welcome addition to the already stacked cast of the film, due to his experience working with Gunn in the Guardians of the Galaxy films and, of course, his comedic prowess. Still, there's always a possibility that the former WWE superstar will be included in future Suicide Squad movies, especially if Gunn's sequel turns out to be a success.

Interestingly, the biggest takeaway from this reveal is the fact that Gunn had a part in mind for Bautista in The Suicide Squad. A previous report unveiled that the director eyed the Drax actor to play Peacemaker in the sequel, a role that eventually ended up on another WWE alum John Cena.

In addition, Bautista even claimed in a past tweet that he wants to join the sequel, meaning that the reunion between him and Gunn was almost a reality then.

Right now, the DCEU is expanding and there are enough opportunities for Bautista to join the franchise's roster if he wants to in the future. The actor's goal of working with Zack Snyder may have already been realized in Army of The Dead, but it's still possible that the two could end up collaborating once more for DC if the right moment arrives.