Comic Con 2020 Cancelled: What Will Marvel Studios Do For Promotion Instead?

It's official: San Diego Comic-Con 2020 has been cancelled . This cancellation means that Marvel Studios won't have the opportunity to thrill fans with upcoming project announcements in the iconic Hall H room at the San Diego Convention Center. There are currently eight MCU shows and movies on the docket to release between now and late July 2021, and they deserve just as much fanfare and promotion as any other Marvel project. So, what could the studio elect to do instead? 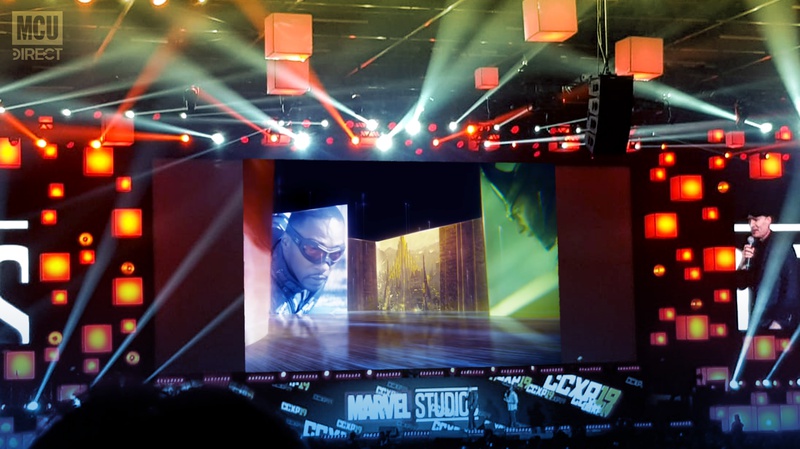 Holding off the San Diego Comic Con announcments for another in-person event would probably be the most attractive option for the studio. The huge fan events in which Marvel Studios president Kevin Feige comes out onstage, Marvel cast and crew members greet fans, and bombshell news announcements are made result in proverbial mic-dropping moments and cause thousands of comic book movie superfans to scream in excitement - these moments have become as much a hallmark of the MCU as Stan Lee cameos and post-credits scenes teasing the next big onscreen adventure. But given the uncertainty surrounding the current COVID-19 pandemic, waiting for another convention to stir-up fan excitement may be a risky move as the chosen event could very well end up being cancelled as.

Let's assume that large public events started to held in the late-summer and fall months following the weekend that SDCC was set to be held on. Where would be the best place for Marvel to show off their new stuff? The most likely choice would probably be CCXP (Comic Con Experience). Held every December in Brazil, this fan convention is quickly becoming a prime event for pop culture news and studio presentations, with about double the attendance of San Diego Comic-Con in recent years. In 2019, some studios - most notably, Warner Bros. with their DC properties - even skipped SDCC but attended CCXP. 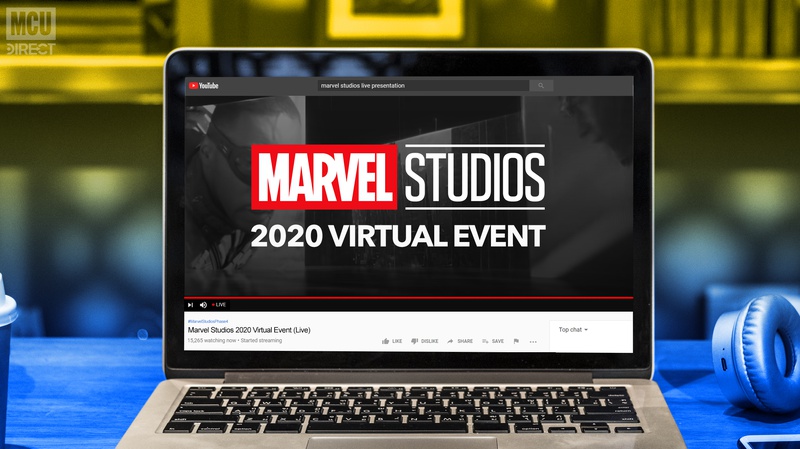 If a large public gathering of any kind wouldn't work, Marvel could very well alter their SDCC panel plans and take them online. They could host a livestream event with the presenters and guests meeting virtually on social media and premiere exclusive content as part of the virtual presentation. Such a virtual event could consist of showing mini-interviews and teases, or maybe having talent and filmmakers watch a Marvel flick and providing live commentary before dropping a new trailer or clip from an upcoming movie. Marvel Studios could even turn this online gathering into a charity stream and use it to raise money for COVID-19-related causes. Alternatively, if viable by that point in time, it's possible they may be able to get talent and filmmakers together for a crowd-less stage presentation (think 2014's Phase 3 reveal at the El Capitan Theater in sans an audience).

Like with some of the other virtual conventions happening, this event would possibly end up being behind a paywall if it were to happen (especially if organizers of San Diego Comic Con itself were involved in running it). On the positive side, the cost of a "ticket" would most likely be for a much lower amount of money than tickets to the in-person convention would have been. 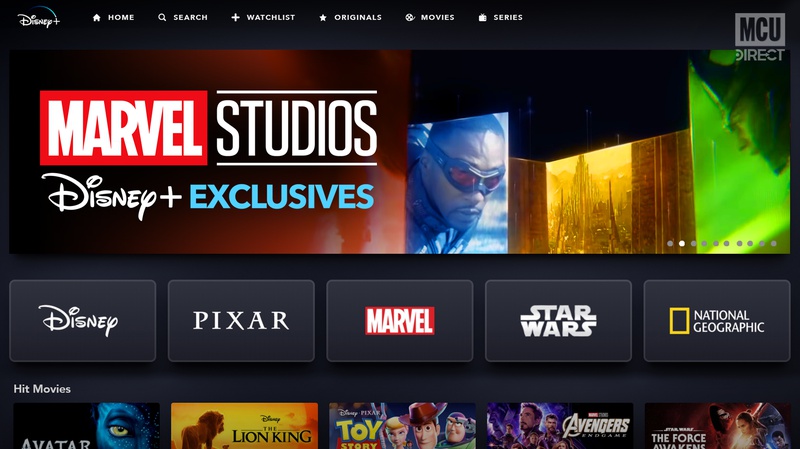 Marvel Studios has already put never-before-seen deleted scenes on Disney Plus, so it wouldn't be too much of a stretch for them to drop a few pre-recorded clips of announcements and teases on the service in a similar fashion. They could even make it an "event" of sorts, such as devoting a whole week to releasing daily exclusive new clips from upcoming MCU series or movies. To incentivize fans to subsribe and stick with the service past the first free week, Disney could even elect to extend such an event over the course of a month or so and prolong the hype from fans. 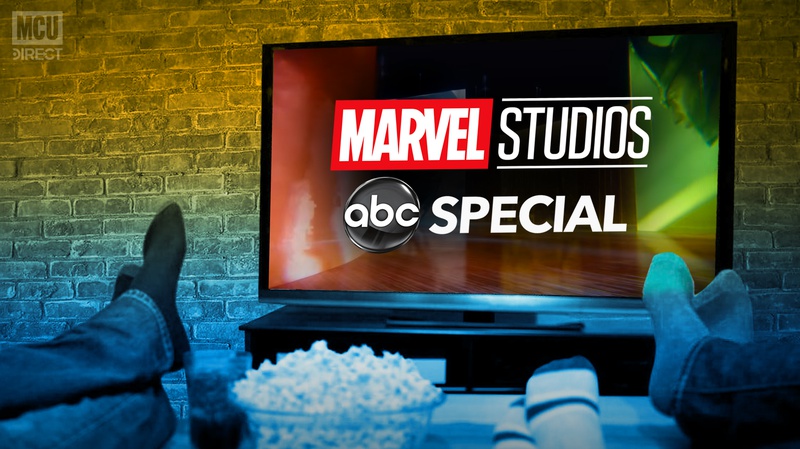 A Marvel Studios network television special may seem like a bit of a stretch, but these are unprecedented times. Those who tuned in to ABC's Disney Family Sing-Along special did just see a whole bunch of celebrities film homemade music videos to various Disney songs this week, so nothing seems impossible anymore. This option could be in the same vein as the aforementioned "Virtual Hall H" with various Marvel personnel coming on to promote the studio's upcoming projects and the inclusion of some sneak peeks to tide fans over. Marvel Studios could even share a selection of behind-the-scenes clips and conduct interviews with cast and crew as a sort of retrospective of the past and hype-driver for the future, while also featuring trailers and or never-before-seen footage of Marvel's upcoming shows and movies.

This option may be beneficial to both Marvel and whatever network the special would air on (most likely the Disney-owned ABC). Marvel needs a way to promote their upcoming content that will garner a lot of media attention, and if television networks are struggling to fill their schedules now, they're going to be in dire need for new and exciting programming a few months down the line given the current hold of television productions. Much like this week's Disney Family Sing-Along - which had over 10 million viewers - a TV special promising exclusive footage and possibly new interviews with some of the stars of the biggest movie frachise in the world would surely be a ratings hit.