Marvel Studios debuted the sixth and final episode of The Falcon and the Winter Soldier last weekend, continuing the Captain America legacy that has been building for most of the past decade. For the past couple of months, the MCU has given fans top-notch action and drama while expanding on the in-universe world in a post- Avengers: Endgame scenario.

In terms of continuing the legacy of Steve Rogers, The Falcon and the Winter Soldier highlighted the challenges of serving as such a prominent figure, especially after Rogers passed the shield and mantle to Sam Wilson. This was particularly interesting due to the differences between the two characters, both in terms of their physical statures and their life experiences .

As it turns out, that difference between Rogers and Wilson was an important aspect of this new take on the First Avenger. 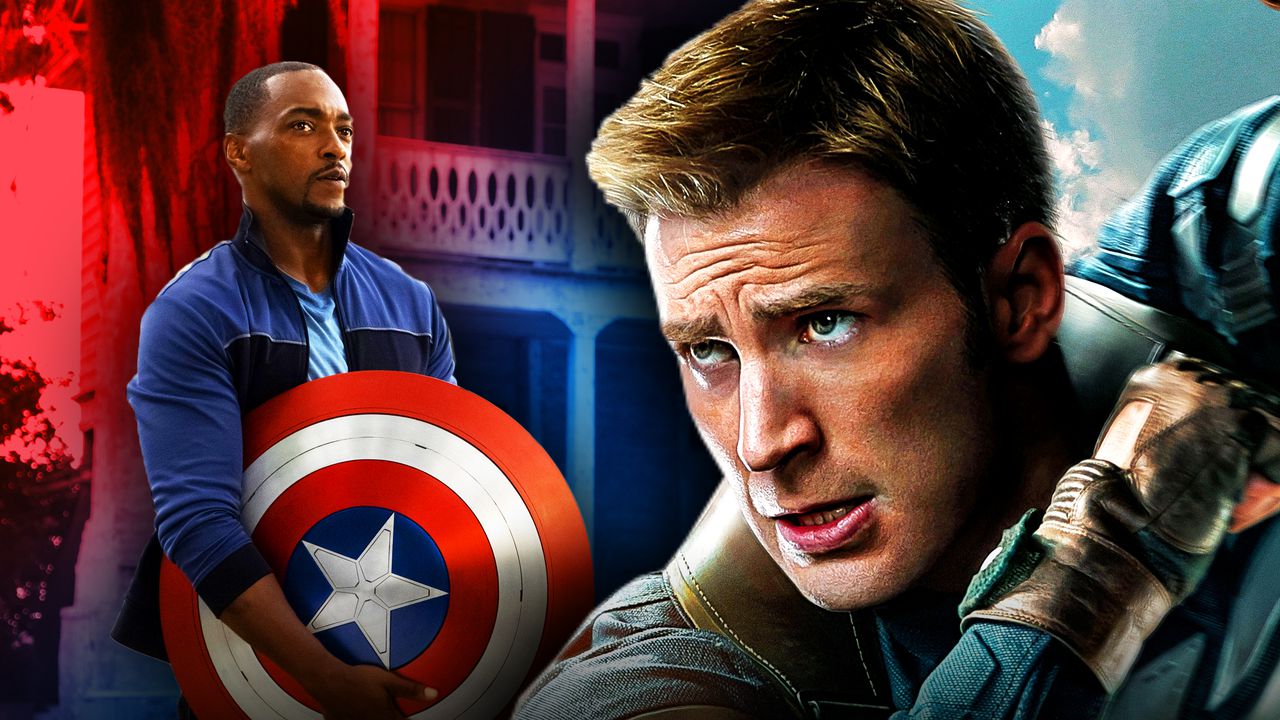 In a recent interview with Entertainment Weekly , The Falcon and the Winter Soldier star Anthony Mackie spoke about Sam Wilson taking on his new role as the MCU's Captain America after the infamous run of Chris Evans' Steve Rogers as the Star Spangled Man.

Talking about Sam's story in Episode 6 as he and Bucky Barnes defeated the Flag Smashers, Mackie explained that Wilson was mostly looking into "talking them down and trying to communicate with them" about why they were going about their mission the wrong way:

Mackie took a trip down memory lane as he reiterated how Sam Wilson is "a regular guy who just happened to become an Avenger" after having experience as a counselor. Additionally, while addressing the specifics of how his Captain America will differ from the one played by Chris Evans, Mackie commented on how Sam is a hero "who brings peace and change" as opposed to simply causing more destruction:

"Remember, he's a counselor and he's a regular guy who just happened to become an Avenger. There's no superpowers, there's no super-suit, there's no super-serum. He's just a guy. I love the idea of him moving through life as Captain America, as someone who brings peace and change instead of destruction and physical force.

A NEW TAKE ON CAPTAIN AMERICA

One of the biggest themes in The Falcon and the Winter Soldier is the concept that anybody can be Captain America if it's done the right way. Chris Evans' Steve Rogers held the mantle for decades as he fought through World War II and all of his Avengers-based missions, and now that the title is Sam's, it will be exciting to see the way he continues the legacy.

While Steve based his work as a hero on his heart of gold before he was induced with the Super Soldier Serum, Sam is hanging his hat on his empathy and compassion for others more than anything else. Even though he's developed some impressive physical skills in his time with the Air Force and the Avengers, he admitted in Episode 6 that his real power is that he "believe(s) we can do better."

Phase 4 is already doing its part to push a slew of supporting characters into the spotlight amongst Earth's Mightiest Heroes. The best part of it is that some of its most prominent members are individuals like Sam who don't need superpowers to be superheroes .