Chadwick Boseman Reportedly Recorded Lines for Marvel Studios' What If...? Prior to Death 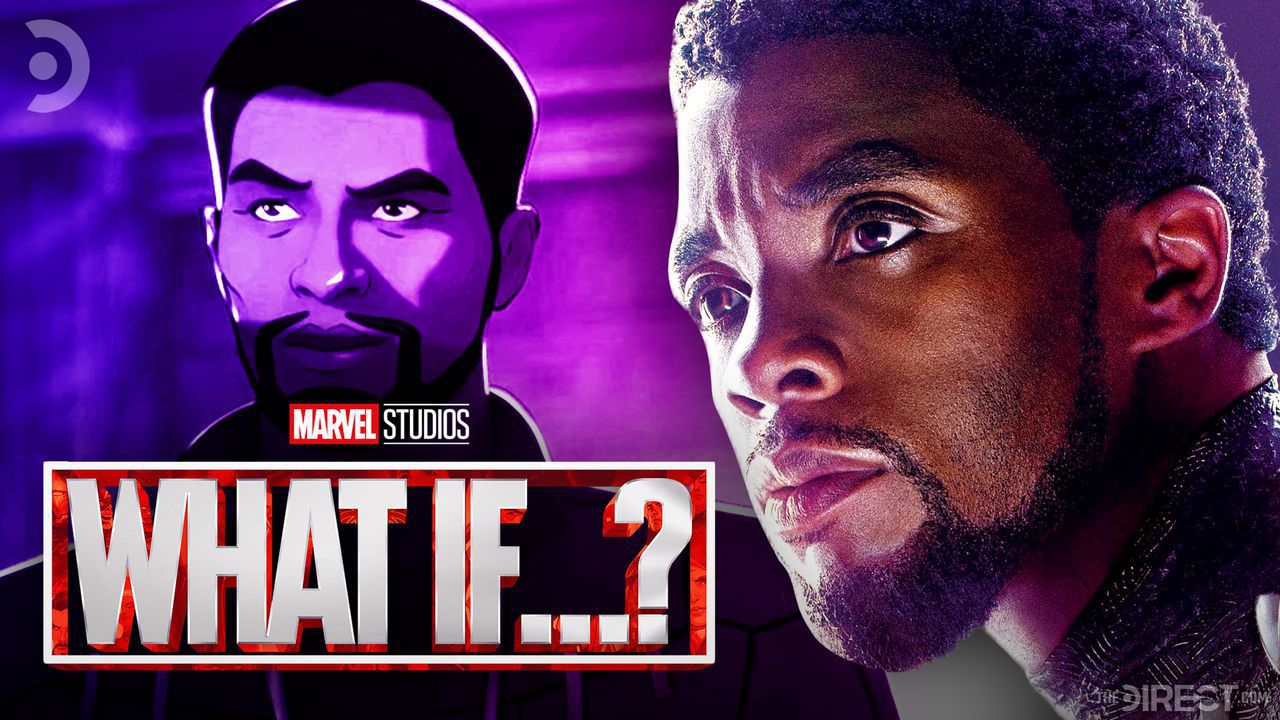 Fans across the world are still having a difficult time dealing with the tragic loss of Chadwick Boseman less than a week ago. Colleagues and fans alike have shared their thoughts on his legacy in interviews and personal tribute videos, and more are coming daily as well.

While Boseman’s legacy as the Black Panther in the Marvel Cinematic Universe will live on for generations, it will be sad nonetheless to never see him as the King of Wakanda again. One glimmer of light has just arrived however, possibly giving fans the chance to enjoy his work with Marvel one last time.

A new rumor from DanielRPK via Twitter states that Chadwick Boseman had already recorded his dialogue for the animated Disney+ MCU series What If...? before his passing. It’s currently unknown if this means he recorded 100% of his originally planned lines, but this will almost certainly be Boseman's last performance as T’Challa/Black Panther.

I hear Chadwick already recorded his lines for What If. So this will truly be the last time we'll see/hear his T'Challa 😢

While this doesn’t take away the pain of losing the film megastar, it gives Marvel Cinematic Universe fans a chance to look forward to one final, fantastic performance in the franchise from Chadwick Boseman. After starring as T’Challa/Black Panther in four MCU films, with a leading role in 2018’s Black Panther, Boseman’s character is set to take a brand new path in the MCU’s first ever animated project. One of the show’s episodes is seemingly focused on T’Challa’s adventures through the galaxy as a new version of Star-Lord.

The animation style for What If...? is something that fans have never seen before, and is said to take months at a time to complete, so it’s likely that many of the actors in the show have already recorded some of their dialogue. This final appearance may also help serve as a kind of memorial/send-off for Chadwick Boseman, and even though it will be assuredly sad for fans, it will provide the opportunity to celebrate a wonderful actor who put his heart and soul into portraying one of the MCU's greatest heroes. 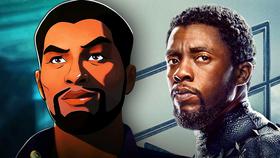