From James Brown and Jackie Robinson all the way to Wakanda with Black Panther, Chadwick Boseman shattered glass ceilings with every performance he gave. His charisma and swagger oozed on screen, grasping audiences' attentions across the world.

Marvel actor Chadwick Boseman, 43, has died of cancer. According to his publicist Nicki Fioravante, Boseman died at his home in Los Angeles with his family by his side.

Boseman had been battling colon cancer for four years, his family revealed in a statement:

“A true fighter, Chadwick persevered through it all, and brought you many of the films you have come to love so much. From Marshall to Da 5 Bloods, August Wilson’s Ma Rainey’s Black Bottom and several more- all were filmed during and between countless surgeries and chemotherapy. It was the honor of his career to bring King T’Challa to life in Black Panther.”

Since his first breakout performance as Jackie Robinson in 42 , it was clear he was not in Hollywood to cash a check. He was an actor by occupation, but a trail blazer by nature.

He became the leading star of the MCU's first black-led film, Black Panther, and took the character to heights no one could have ever envisioned. In just four appearances as T'Challa, Boseman took the somewhat unknown comic character to A-List heights. Terms like Wakanda and Vibranium have become household vocabulary for millions of kids all because of what Boseman brought.

Above all else, Boseman was a good man. His cancer was kept largely under wraps for years, as the actor never made a public statement about his personal health issues. In the statement above, Boseman's family acknowledged that he was going through surgeries and chemotherapy in between productions.

There is never any shame in opening up about personal struggles, but Boseman's choice to kept it to himself and power forward is beyond commendable. Behind every charming smile and smooth monologue was a man struggling with an unimaginable condition, but he never let that take away from his work.

Chadwick Boseman recognized the responsibility he had as Black Panther. Many actors take a laid-back approach to superhero roles, but Boseman knew his job was different. He had the opportunity to embody a hero that Kevin Feige wanted to be the poster hero for young black kids. With a solo flick that garnered not only over a billion dollars, but the first (and only) superhero best picture nomination, it is abundantly clear that there was no one who could have done it better than Boseman.

His filmography may be just 12 years old, but his legacy will live on forever. 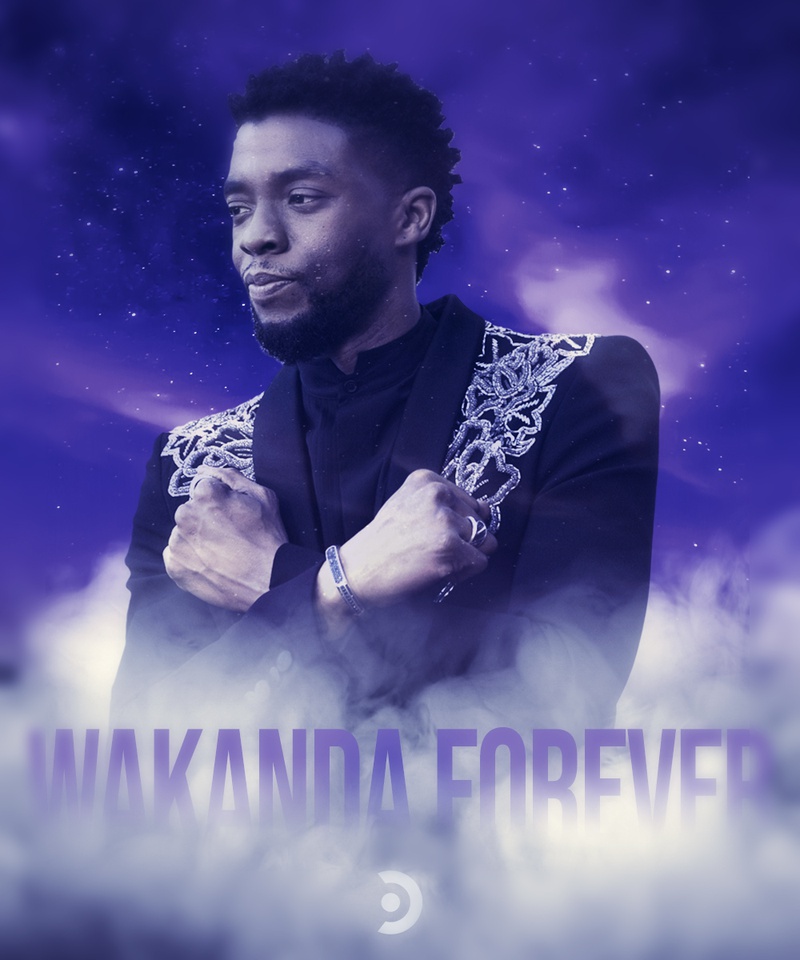