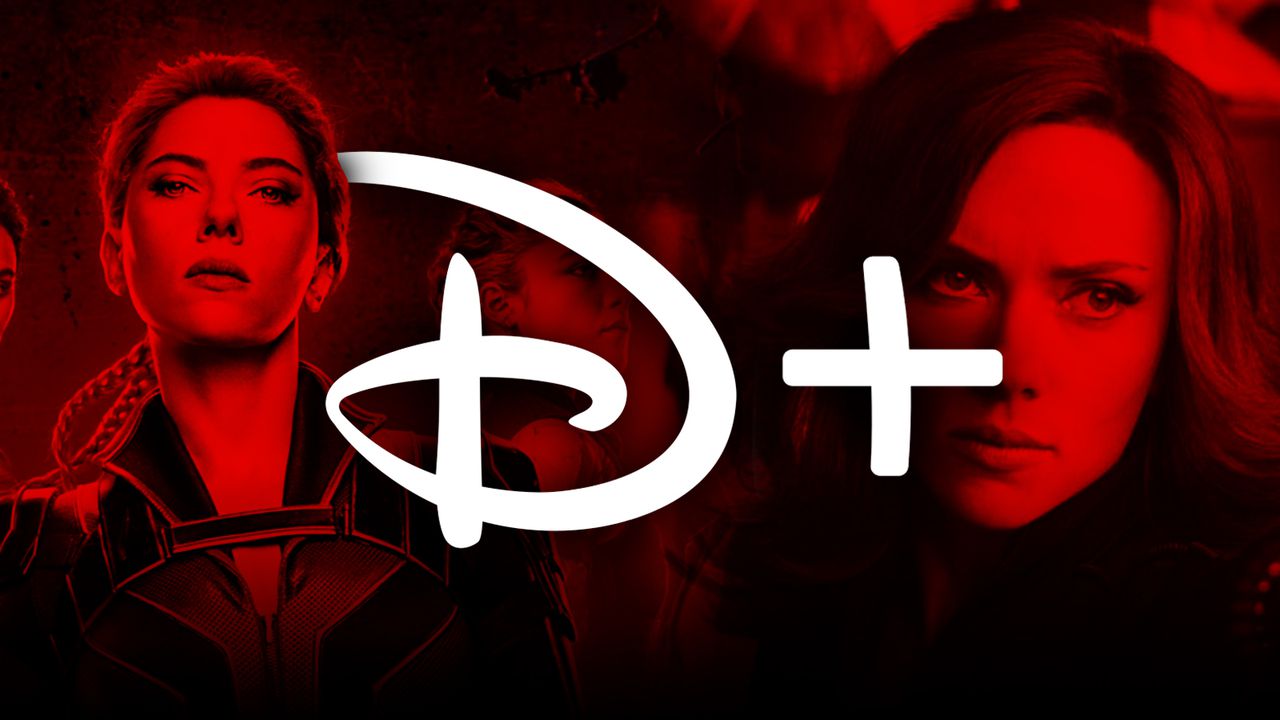 The Marvel Cinematic Universe is back in full swing with WandaVision complete and The Falcon and The Winter Soldier now streaming weekly on Disney+. However, before the global pandemic, Black Widow was supposed to begin the MCU's Phase 4 on May 1, 2020. Due to most theaters around the world being closed for the past year, Marvel fans haven't seen an MCU project in theater since Spider-Man: Far From Home on July 2, 2019.

Black Widow was delayed until November 6, 2020, then May 7, 2021, and now possibly the final delay for Scarlett Johansson's solo film has been announced.

Marvel Studios' first film since 2019, Black Widow will officially be released on Disney+'s Premiere Access and in theaters on July 9. This was first reported by Variety and has now been confirmed through Marvel Studios' official Twitter account.

Shang-Chi and the Legends of the Ten Rings, meanwhile, has been delayed from its July slot to September 3. According to Variety, it's expected to have a traditional theatrical release.

As much as it seems Disney and Marvel Studios wanted to avoid putting this movie on Disney+ they finally were met with the reality that the box office may need more time to be revived. Putting Black Widow on Disney+ with Premier Access makes it unlikely that this July 9 date with change. It is unclear how well Raya and the Last Dragon performed, but it's clear Disney is confident that this simultaneous release will work.

An important note is that Loki begins streaming on Disney+ on July 11 and is reportedly six episodes long. This means Loki's fifth episode with likely release the same day as Black Widow does. If this schedule remains, this will be the first time that two MCU projects are released on the same day.

If there are no more delays, Marvel Studios will now release four films within a matter of five months. Black Widow on July 9, Shang-Chi and the Legends of the Ten Rings on September 3, Eternals on Nov. 5, and Spider-Man: No Way Home on Dec. 17.