With the last five months full of delays to the biggest anticipated movies of the year, fans are continually watching news and social media feeds for constant updates to the films they want to see. This includes for some of the biggest franchises in the market today like the DC Extended Universe and Phase 4 of the Marvel Cinematic Universe .

This week will bring one of the first major movie releases to theaters in months with the final Marvel movie from Fox, The New Mutants . Some great news is rumored to accompany that release in the form of a brand new trailer preceding the movie... 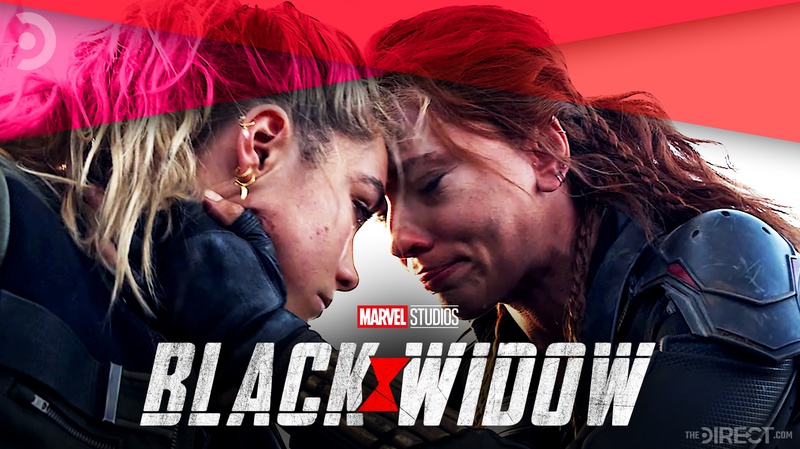 Update: Fans and movie pundits, including MCU Cosmic's Jeremy Conrad , have confirmed that the Black Widow trailer playing in front of The New Mutants does not actually contain new footage, though it does feature the film's November release date: 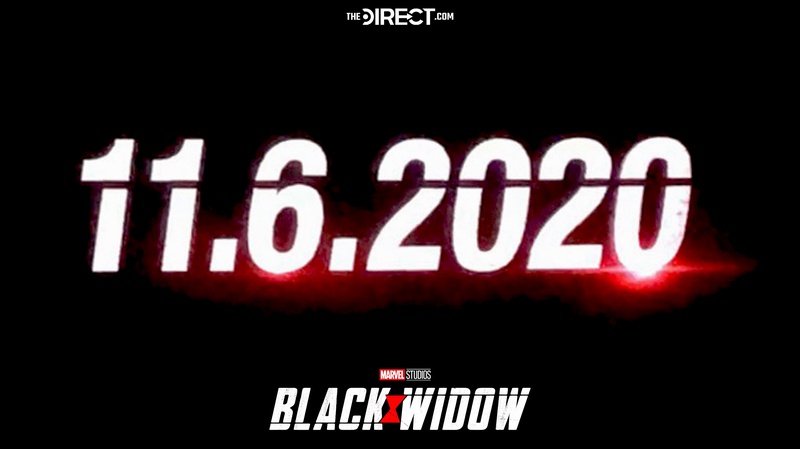 In a Twitter post from Honest Trailers creator Andy Signore , the theatrical release for The New Mutants this coming Friday is said to have a brand new trailer for Black Widow attached to it. This trailer is rumored to have new shots of the villainous Taskmaster, more plot details, and the release date for the newest MCU movie still listed as November 6, 2020. The full release can be seen in full below:

The New Mutants has a great new #BlackWidow Trailer before it... Great shots of Task Master, more on the plot and they still have 11/6/2020 listed as the release date🤞 pic.twitter.com/5EDCMO1DCF

This is tentatively exciting news that may finally bring the return of the MCU. The New Mutants is set to be the first major movie to release in theaters since March 2020, and it could help blaze the trail for more movies to make their theatrical debut as well.

The new trailer should do plenty to bring back excitement for the film as well, especially if this rumor comes true and more is shown of both the movie’s plot and main villain,Taskmaster . The film is set to fill in a lot of blanks in the time after Captain America: Civil War while serving as the first solo movie for Natasha Romanoff, and fans are more excited than ever to see her do loads of damage on her own.

Black Widow has completed all filming and post-production in preparation for worldwide release on November 6, 2020.