It was a shocking tragedy when the news broke of Chadwick Boseman's death, which caught everyone, including director Ryan Coogler, completely off guard. Despite his sudden passing, the Black Panther franchise is continuing forward and even expanding to greater heights.

A new Disney+ show based on the fictional country of Wakanda will be produced, and there is the possibility of the latest Disneyland expansion being based on the Afrofuturistic city. However, Boseman's death is still fresh in the minds of many, as Coogler has recently expressed while working on the Black Panther sequel that it's “difficult to have perspective on something while you’re going through it.”

NO STOPPING THE BLACK PANTHER

Speaking with The Hollywood Reporter, director Ryan Coogler acknowledged that while he was unaware of Boseman's illness before his death, he said that “I knew what [Boseman] wanted me to know.”

The director expressed his grief at the loss of the Black Panther star and how he would never get to see his next project or hear his voice again.

“I miss him in every way that you could miss somebody, as a friend, as a collaborator. And it sucks because I love watching movies, and I don't get to watch the next thing he would have made. So it's grief on a lot of levels, but then, it's a deep sense of gratitude because I can close my eyes and hear his voice.”

Boseman's passing came as Coogler was writing the sequel for Black Panther, saying that “It's difficult” to proceed with the film without the actor, which is still slated to start production in July for a July 2022 release.

“You've got to keep going when you lose loved ones. I know Chad wouldn't have wanted us to stop. He was somebody who was so about the collective.”

Coogler speaks about how much Boseman invested in the role and franchise, but also that the actor was “all about everybody else.”

“Black Panther, that was his movie. He was hired to play that role before anybody else was even thought of, before I was hired, before any of the actresses were hired. On that set, he was all about everybody else. Even though he was going through what he was going through, he was checking in on them, making sure they were good. If we cut his coverage, he would stick around and read lines off camera [to help other actors with their performances].”

The director said that “it would be harder for me to stop” production of the sequel than to continue with it, and that to do otherwise would be disrespectful to the late Boseman.

“Truthfully. I'd feel him yelling at me, like, 'What are you doing?' So you keep going.”

It's encouraging to see Coogler and others so insistent on the continuation of this franchise, despite Chadwick Boseman's death. It has certainly been a challenge to continuing working in such a time-sensitive industry, as Coogler described in his last interview that this has been the “hardest thing (he's) ever had to do in (his) professional life.”:

Boseman may be gone, but his influence on this enormous and expanding franchise will certainly live on through his acting colleagues and the people at Marvel Studios. No matter what direction this franchise goes down, and no matter what will happen to the mantle of the Black Panther, the cast and crew will all surely try and make Boseman proud. 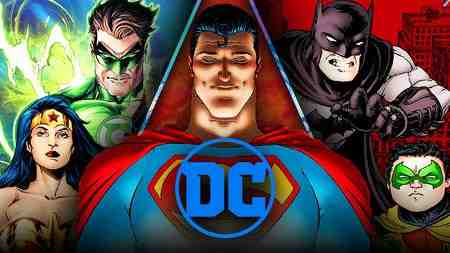 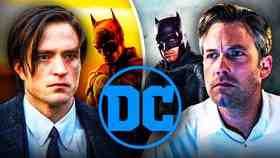