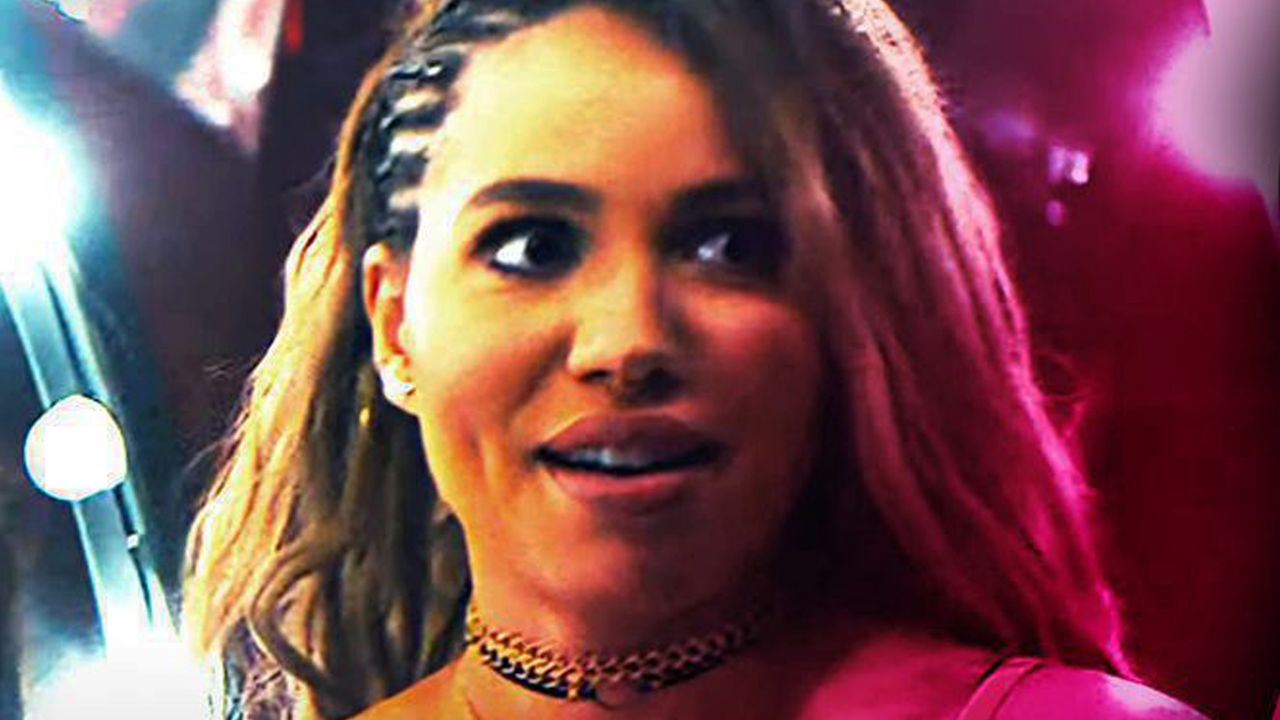 HBO Max, Warner Media's new streaming service, has quickly become an incredibly important part of DC's future. Not only will the new streaming platform be the exclusive home of Zack Snyder's in-development cut of Justice League, but it's also been reported that Matt Reeves is working on a police drama set in the same Gotham City as his upcoming film The Batman.

The possibilities are endless for which other characters DC could take to HBO Max. This year's Birds of Prey film, for example, introduced popular comic book superheroes like the Huntress and Black Canary. Jurnee Smollett-Bell, the actress who portrayed Dinah Lance/ Black Canary, has already expressed interest in reprising the role for the future, and now it looks as if a talented writer has put her name in the running as well.

The tweet was quoted by Misha Green herself, who tagged Smollett-Bell in her enthusiastic response:

Jurnee Smollett then responded to Green's tweet by saying:

If history is any indication, I tend to follow wherever you lead me @MishaGreen... https://t.co/fChgd9IaLu

While a tweet of interest is far from a confirmation, sometimes a post like this gains traction for the idea, and it might not be long before Warner Brothers notices. Misha Green's series Lovecraft Country, which features Jurnee Smollett-Bell, is set to premiere next week on HBO. If the show performs well, Green and Smollett-Bell could be a powerful team to bring Black Canary to television.

Should Warner Brothers decide on greenlighting a Black Canary spin-off series, HBO Max would be the perfect place for it. HBO is known for having high-production quality, critically acclaimed programming, and television that pushes the boundaries of convention. A talent like Misha Green could make an incredibly complex and exciting set of episodes that explores a popular DC superhero in a very new way.

The streaming platform will already be exclusively housing some future DC projects, and a hit show like this could then forge the path for many other DCEU spin-off shows to follow. A full slate of DCEU programming could definitely give Marvel's Disney+ shows a run for their money, which means HBO Max could very well become a much more important facet of the DCEU in the near future. 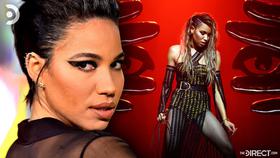