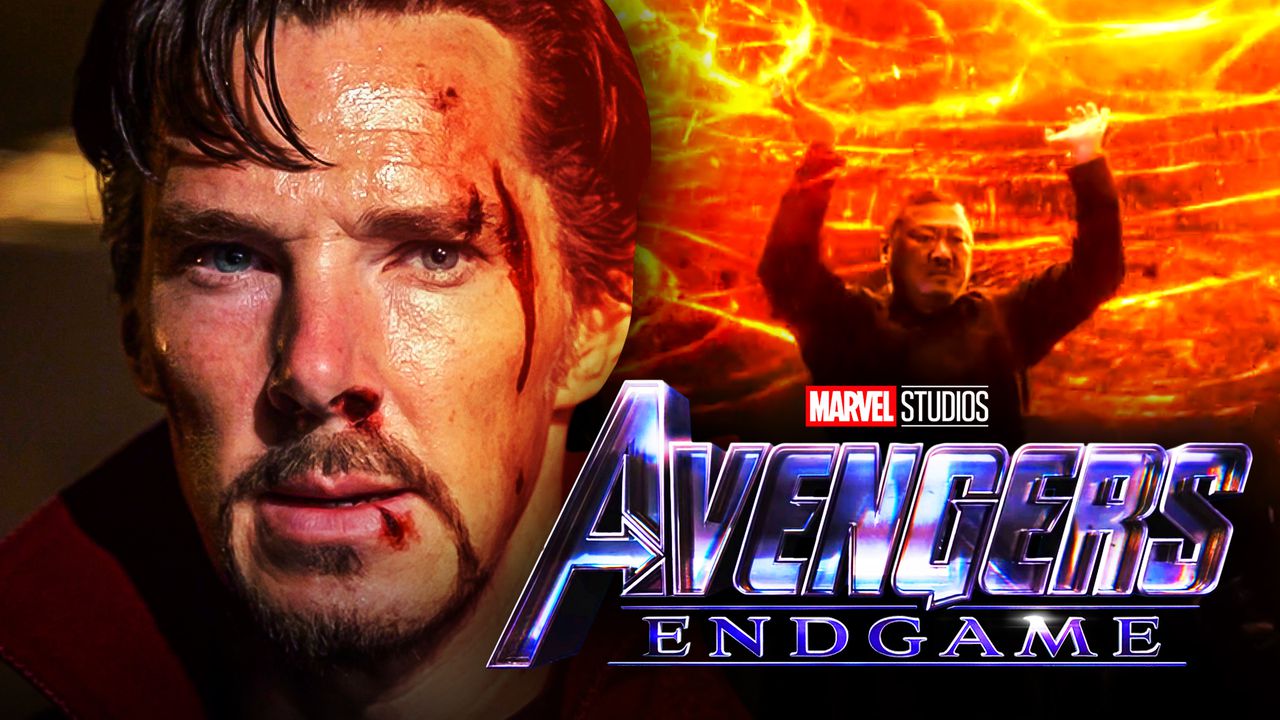 Marvel Studios is known for having some of the largest scale productions in all of Hollywood, which is only continuing to be the case as the franchise moves into its Phase 4 of movies and TV shows. With 23 movies in the Infinity Saga and nearly two dozen projects confirmed for Phase 4 and beyond, to say "it takes an army" to make the magic happen is a massive understatement.

Movies in the Marvel Cinematic Universe may be known most for the epic star power utilized in each adventure, but hundreds more people are needed both behind the scenes and in front of the camera to bring the scale and feel these movies have shown for more than a decade. Even with plenty of CGI involved, major battle scenes like those in Avengers: Infinity War, Avengers: Endgame and more can't come to life without dedicated extras willing to lend a hand.

Thanks to a new social media blast, Marvel Studios proves that they pay close attention to even some of the work done in this department.

As pointed out by Reddit user Otrans, the same sorcerer extra who was quickly featured in 2016's Doctor Strange also made a brief appearance during the final battle of 2019's Avengers: Endgame. The actress appeared as the same character from Kamar-Taj in both flicks, presumably a stunt performer contracted by Marvel.

Specifically, the actress was featured behind Stephen Strange in the Kamar-Taj courtyard during his magical training session in Doctor Strange, and she was also included in the final battle of Avengers: Endgame helping Wong shield the many sorcerers from Thanos' blitz attack.

These two appearances by the assumed stunt performer came two-and-a-half years apart, showing how much Marvel likes to keep their story and continuity consistent through nearly two dozen films to date.

This isn't the first time that Marvel Studios has utilized on-screen personalities in multiple movies, even without a lot of screen time. Actor Aaron Himelstein, who played a minor SHIELD technician in the MCU, had a small but pivotal role in Captain America: The Winter Soldier before returning for a couple humorous moments in Avengers: Age of Ultron.

Stephen Strange's journey through the MCU thus far has been interesting and exciting as he evolved from an arrogant doctor to a powerful sorcerer. This will be the case as Phase 4 continues as well, with Benedict Cumberbatch bringing the hero to life once again in 2022's Doctor Strange in the Multiverse of Madness - one of the most highly anticipated movies in the next couple of years.

With no plot details known yet for this sequel, it will be interesting to find out how much Kamar-Taj and Strange's fellow sorcerers will come into play, especially with an increasingly powerful Wanda Maximoff coming into play after WandaVision's events. No matter what happens, it will be something special to behold upon the next adventure's debut.

Whether this is the last time we see this stunt performer is a mystery, but it's a fantastic Easter Egg-cameo of sorts to watch out for in both movies. Stephen Strange's next MCU appearance will come in Doctor Strange in the Multiverse of Madness, which premieres on March 25, 2022. (That is, of course, unless he surprises fans in the season finale of WandaVision this Friday.) 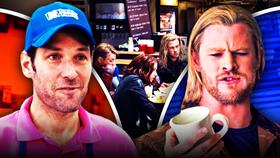 All 25 MCU Movies & Shows, Ranked By Their Food