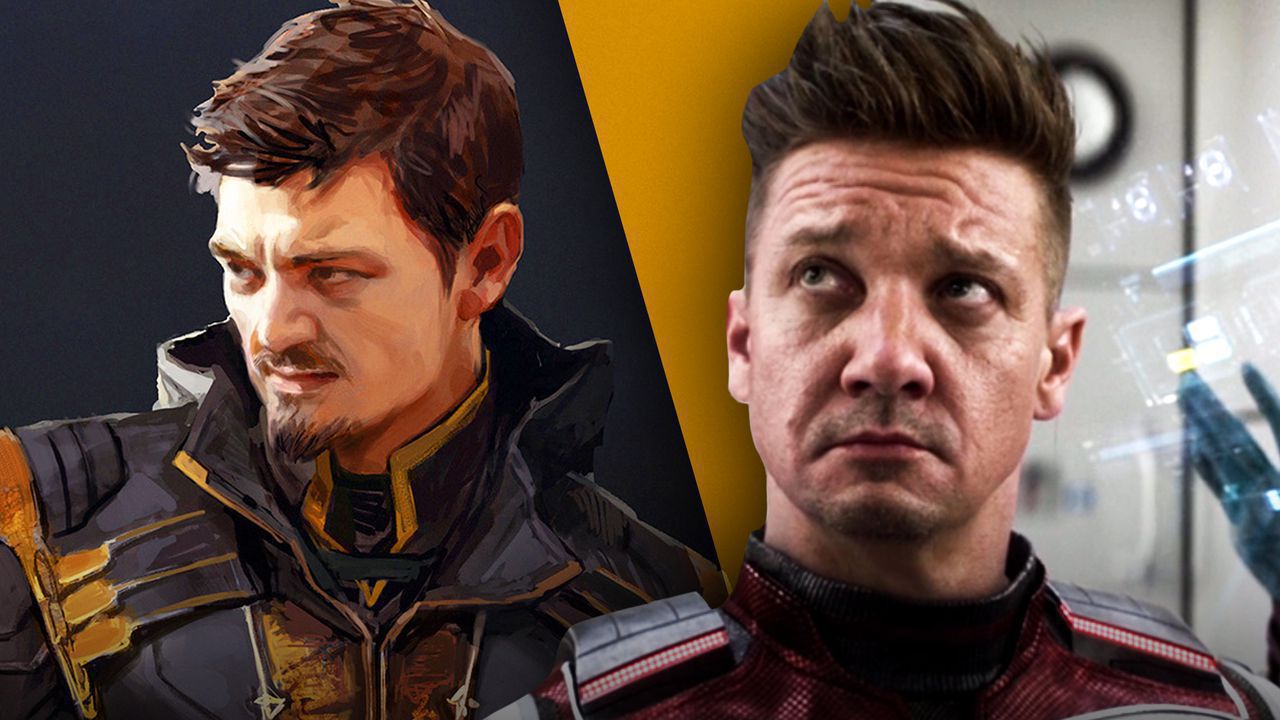 Avengers: Endgame was built around one of the most interesting premises in the MCU: What if the Avengers lost? The film began with a five-year time jump that saw various members of Earth's mightiest heroes turn into almost unrecognizable versions of themselves.

The most drastic of these character shifts was that of Clint Barton, who was now on a murderous rampage of vengeance in an attempt to combat the pain of losing his wife and kids to Thanos' snap.

Hawkeye's moral and emotional transformations were signified by a change in his physical appearance as well, with the former Avenger now sporting an all-black suit, swords, and even a mohawk to top it all off. Now, a concept artist has revealed an even more drastically different design for Marvel's most famous archer.

Marvel Studios concept artist Wesley Burt, who was worked on films such as Avengers: Infinity War and Avengers: Endgame, recently shared a thread of some alternate designs for Clint Barton's post-snap Endgame look on Twitter.

One of a bunch of Ronin designs I did, he was one of the first assignments I worked on for for Marvel visdev in early 2016, and funny enough got to learn all about the snap, the 5 year time jump, and everything else over the phone call brief for Clint https://t.co/2HGLc2PNZZ pic.twitter.com/KZeMx9bDaz

Wesley Burt then further explained his thought process behind this design, saying:

which, on top of design, also left me really wanting to explore his mindset wherever I could with his face/mood etc, while also looking to interpret & homage the great comic designs & origins for the character from the books by @DFinchArtist @JoeQuesada & @BRIANMBENDIS et al

He then revealed a full look at this version of Ronin:

this was the main concept/direction I worked on that went forward thru development to the finalized version the Costume Dept built out. Additional concepts were then made for the suit underneath the hooded jacket/vest piece, lots of which can be seen in The Art of Endgame book! pic.twitter.com/6MviaMuKEq

This is definitely a much different look for Clint Barton. While the final version of the Ronin suit for Avengers: Endgame did have hints of gold and comic book influences, this alternate design by Burt certainly takes the character's look to a much bolder and more comic book accurate level.

It's also interesting to note that this artist learned all about the Snap, the Endgame five-year time gap, and Hawkeye's new characterization all the way back in 2016. While fans were enjoying the thrill of seeing Captain America and Tony Stark battle it out in Civil War, Marvel Studios was already hard at work on the crossover event of the decade, further proving the amount of planning and care that goes into bringing these films to life.

Marvel Studios has shown time and time again that the reason their films are as successful as they are is because of the franchise's attention to character. The manner in which Burt approached the physical design of Hawkeye by drawing on the character's emotional state is another example of that.

Wesley Burt is currently a senior illustrator on the upcoming Disney+ series Hawkeye, and there's no doubt that this show will feature the same strong designs and characterizations for Clint Barton and Kate Bishop. 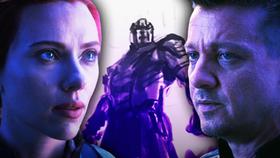