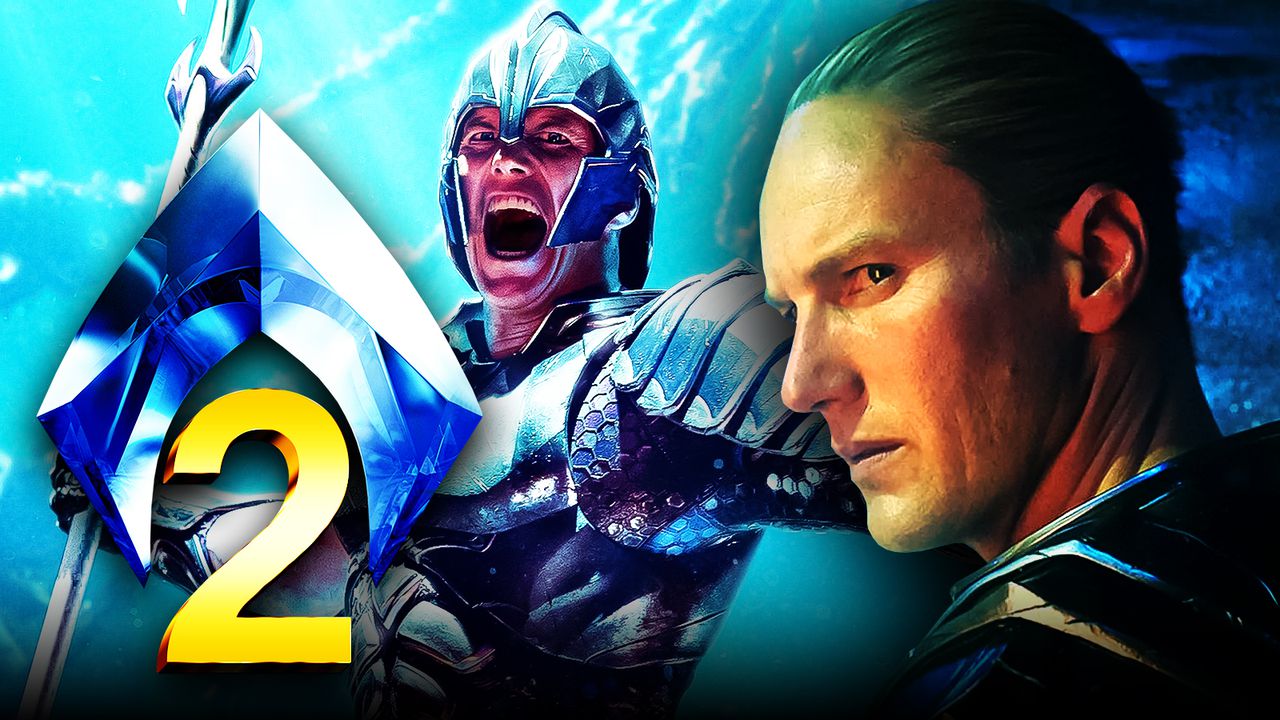 After the surprise smash-hit of director James Wan's Aquaman, a sequel to the Jason Momoa-led film was inevitable.

The DCEU flick cracked over a billion dollars worldwide, reinvigorating faith in the fish-talking superhero. Despite the commercial success, the box office numbers were seemingly not enough to save Wan's spinoff centering on The Trench.

Characters from the first film are set to re-appear in the sequel though, as Aquaman's post-credits sequence hinted towards Black Manta taking Aquaman 2's main villain spot.

Actor Yahya Abdul-Mateen II reaffirmed his involvement in a social media post, possibly suggesting that production would begin soon. Amber Heard's Mera also seems to be locked in, with the actress teasing her inclusion in the film via a post online.

The first film's main antagonist played by Patrick Wilson is also set to make an appearance, providing an opportunity to follow up on Arthur Curry's half-brother, Orm.

The Aquaman star seems to be gearing up for his eventual return, taking to social media to tease his involvement...

Accompanying the image was the hashtag #GuessWhosBackOrmIsBack, teasing Wilson's return as Orm/Ocean Master in Aquaman 2.


Pilou Asbaek was reported to have joined the cast of 'Aquaman 2' in an unknown role.
Rumors about Amber Heard being fired from ‘Aquaman 2’ were reported to have been inaccurate.
Yahya Abdul-Mateen II shared a video of him showing off his haircut for 'Aquaman 2,' presumably hinting that filming will start soon for the DCEU sequel.

THE OCEAN MASTER REMAINS IN THE DCEU

While it was known that Patrick Wilson would appear in Aquaman 2 in some capacity, this social media post suggests a few notable details about the film's narrative and upcoming production start.

It is currently unknown what role Ocean Master will play in the upcoming film. Perhaps Arthur will visit his brother in Atlantean jail for a quick catch-up, establishing where their relationship is currently at.

Considering Wilson is getting back into shape though, this may indicate that Orm will have a more physically demanding role in the sequel. Maybe Black Manta could bust Ocean Master out of his imprisonment to gain his help, creating a flipped villain dynamic to the first film.

The timing of Patrick Wilson's post may also suggest that production will be commencing soon. Rumors suggest that filming could start this summer, so it is possible that this photo is an early indication of this being the case.

Orm will join his brother when Aquaman 2 releases in December 2022.