The Snyder Cut of Justice League has been the talk of the comic book movie world all summer since its official announcement in late Spring 2020. While it won't be Snyder's complete vision as he originally planned it before the film's theatrical release in 2017, Warner Bros and HBO Max are giving him the chance to finish a few days' worth of filming and bring most of his film to life when it debuts on the HBO Max streaming network in 2021.

One of the biggest changes the Snyder Cut will make from Joss Whedon's theatrical cut will be the addition of the major DC Comics villain Darkseid, who will take over lead antagonist duties from Steppenwolf as Ray Porter brings the mad alien to life. This update is already one of the biggest points of excitement for the entire Snyder Cut fan base, and Snyder himself has pointed to Darkseid's inclusion in his movie as something monumental in nature. Snyder reinforced his love for the character just recently in a recent podcast appearance.

In a recent appearance on the League of Mayhem stream, Justice League director Zack Snyder revealed a new piece of artwork centered around the main villain of his DCEU director's cut. Snyder has shared a piece of Darkseid art that is being sold on t-shirts with the caption "All of existence shall be mine," all in support of the American Foundation for Suicide Prevention. There is also the logo for the Snyder Cut under the drawing, indicating that his look in the movie was the inspiration for the drawing.

Snyder can be seen in the image below showing off the Darkseid artwork: 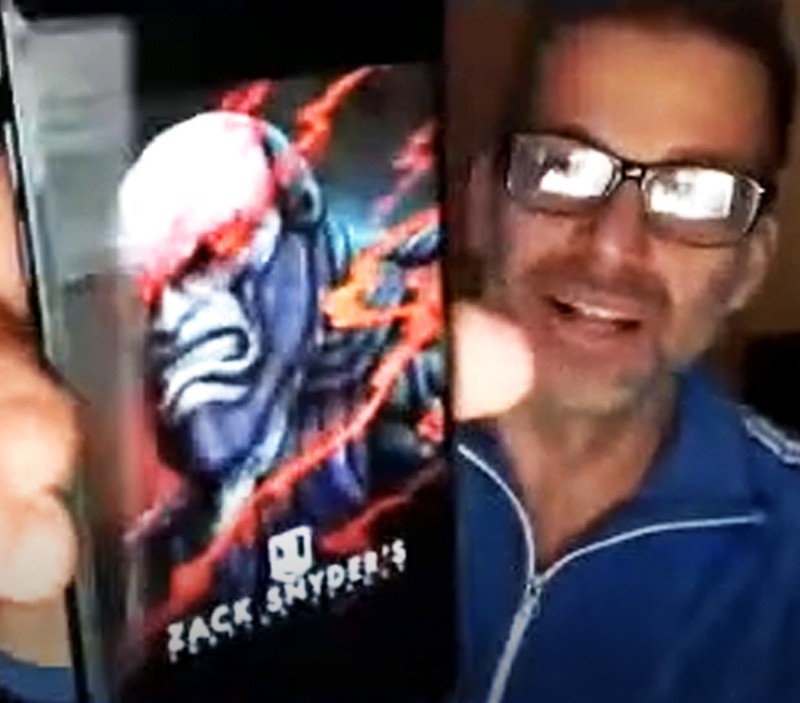 The full image of Darkseid can be viewed in the artwork below: 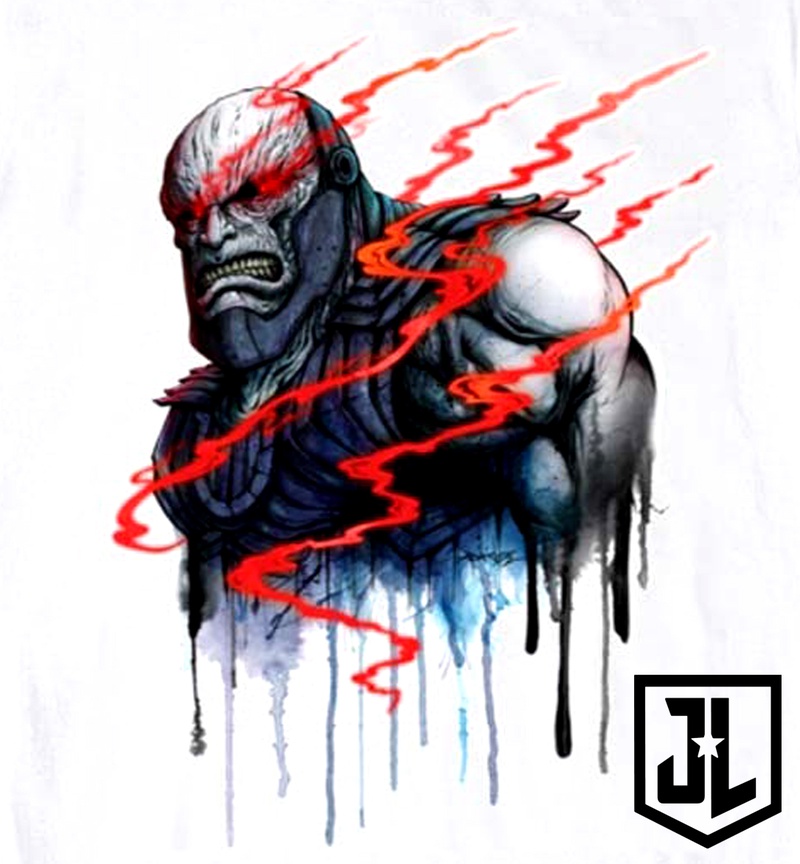 Darkseid is known as one of the most famous and terrifying villains in the history of DC Comics, so it seems only fitting that Snyder would want to pit the Justice League against him in their debut team-up movie. It will also be interesting to find out how he differs from Steppenwolf in the original cut, even though Steppenwolf will still make an appearance in the Snyder Cut, and fans are looking forward to find out exactly how the massive supervillain fits into the larger DCEU storyline.

It's still unknown who drew the artwork of Darksied, but he looks as menacing as expected with his classic glare and the streaks of red surrounding his face and upper body. Darkseid was one of the biggest talking points after the movie's initial trailer debuted at DC FanDome in August, and fan discussions will likely continue regarding how the big bad will make his presence known.

The Snyder Cut of Justice League is set to premiere on HBO Max as a four-part series sometime in 2021.