Fans are eagerly waiting for the arrival of the Snyder Cut of Justice League, set to debut on HBO Max in early to mid-2021. After a short teaser trailer was released in mid-June, more new footage will finally make its way into the light at DC FanDome in just over two weeks.

The first few seconds of footage teased the appearance of Darkseid, possibly the most menacing and powerful villain in DC Comics lore. That won't mean he'll be alone in the Snyder Cut, however, as the director himself has just shared a new image of a character in both his cut of the film and the original as well. 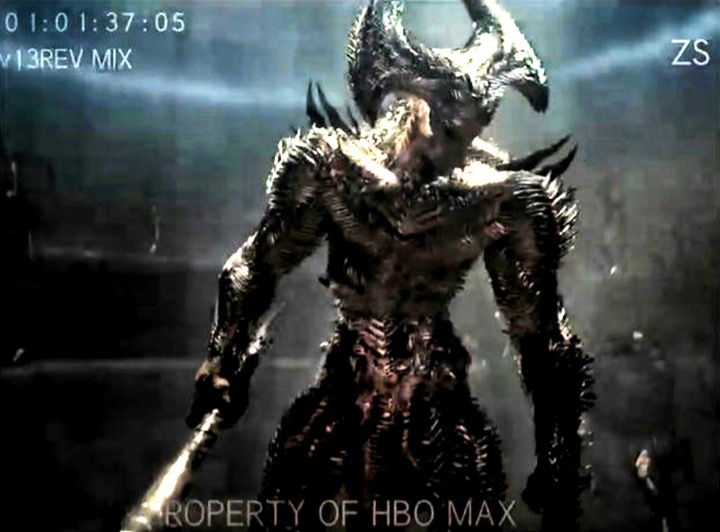 In a new post on Vero, Justice League Director Zack Snyder has just shared a new low resolution image of the villain from the theatrical cut, Steppenwolf. He included a caption showing how excited he is for the high resolution version of the character in the movie, along with the question "how many f@*ks do you think he gives ???" The image and caption can be seen below:

While Zack Snyder has more than a handful of issues with the way Justice League turned out in its theatrical cut, it's clear that Steppenwolf still played a huge role in his vision for the movie. Along with a multitude of other issues, fans did not react very well to the big bad of the DCEU's first team-up movie, but it will be interesting to see how much differently he is used in the Snyder Cut.

As pointed out by Twitter user @speedsfxrce, this reveal confirms that Steppenwolf won't arrive in Themyscira until one hour into the Snyder Cut (as noted by the timemark in the top-left of the image). Interestingly, in the original cut of the 2017 film, Steppenwolf arrives on Wonder Woman's homeland about 20 minutes into the movie. 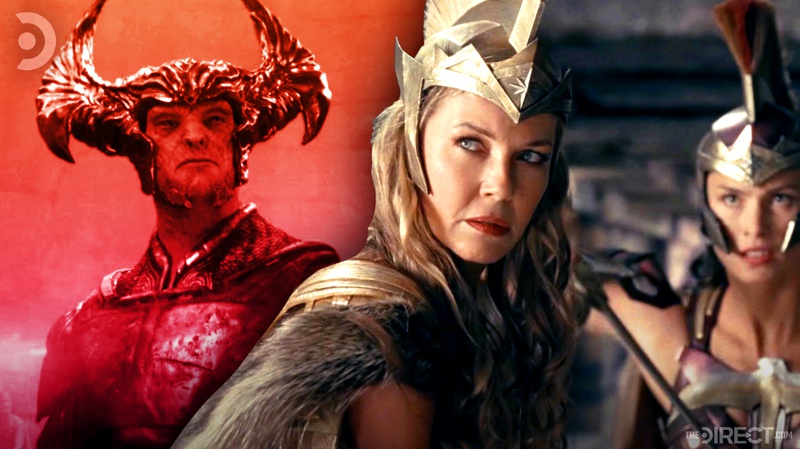 All signs point to Steppenwolf still being the central villain of the Snyder Cut, although the new film is also confirmed to give the first introduction to Darkseid as well. It is still unknown if he will have a lot of screen time in the movie or simply be used as a tease similarly to the way Thanos was used at the end of the Marvel Studios' The Avengers.

The Snyder Cut of Justice League is currently in the editing process and preparing to release globally on HBO Max in 2021.