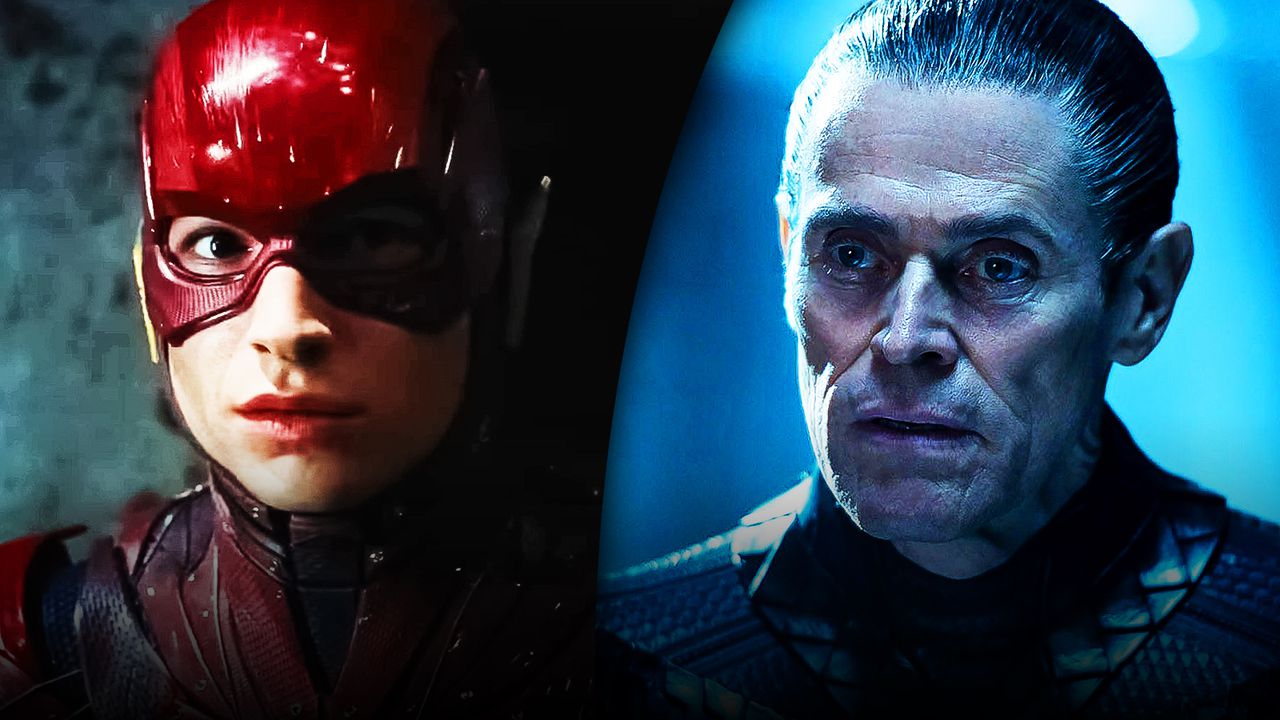 HBO Max and Warner Bros are heavily ramping up promotion for Zack Snyder's director's cut of Justice League, even though it won't make its grand arrival on the new streaming network until 2021. After finally getting the green light for reshoots and production in early Spring 2020, Snyder and his team have been over the moon as they work to complete their vision on one of the most controversial superhero movies of the modern era.

Over the past couple of weeks, the film's top crew members behind the scenes have shared more than a handful of pictures and videos showcasing the highlights of the film's shoot, mostly from when production originally took place back in 2016. Another one of these old looks has just been released, featuring some new photos from before the cameras even began rolling.

Adorned with the caption "Some very early costume tests that we shot against a painted backdrop and a small piece of set," both pictures can be seen below:

Fabian Wagner has been very active on his social media accounts in recent days teasing the work he has put in for both Justice League and the Snyder Cut, already releasing looks at major characters like Gal Gadot's Wonder Woman and Henry Cavill's Superman prior to this. These pictures appear to be taken much earlier than any released thus far, considering the updates to all the costumes that came later on in production.

Dafoe's inclusion in the post is interesting as well since he wasn't a part of the original cut of Justice League that released in theaters in 2017, although the added length of the Snyder Cut opens the door wide open for a potential appearance. With Amber Heard's Mera already confirmed to have shot extra material, it wouldn't come as a shock at all to see Vulko in the Snyder Cut helping give some extra background to Aquaman's story in his first major DCEU appearance.

All four of these characters should get plenty of shine in Zack Snyder's director's cut of Justice League, which will make its debut on HBO Max sometime in 2021. 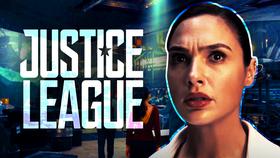