WandaVision: Elizabeth Olsen Teases How the European Origins of Scarlet Witch Will Be Explored 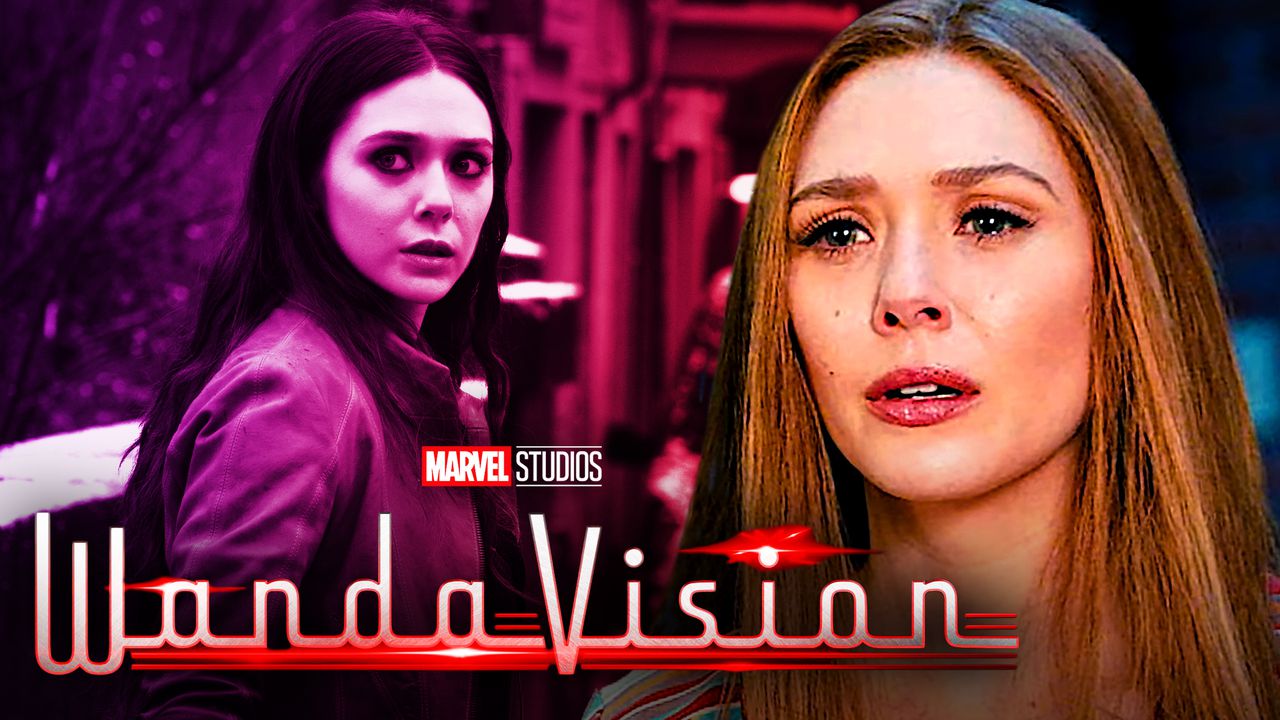 WandaVision is set to properly introduce the multiverse through Wanda Maximoff's reality-shifting abilities. The character, who was introduced to the MCU during 2015's Avengers: Age of Ultron, has evolved through the years as her powers have grown exponentially.

Marvel Studios president CCO Kevin Feige recently confirmed that Wanda is the MCU's most powerful Avenger, and WandaVision will look to expand on that title. While a good chunk of the show's marketing is focused on the sitcom-heavy influences of the MCU series, it's clear that the core storyline of WandaVision will dive deep into the origins of Wanda's powers.

It is unknown how the show will flesh out Wanda's backstory, but it's possible that the presence of Vision will offer some clues. And now, a new interview may shed some more light regarding Wanda's arc in the much-anticipated MCU project.

While speaking with the Emmys, Elizabeth Olsen shared that WandaVision will “show how Wanda is originally from an Eastern European country,” seemingly hinting that the character's origin from Sokovia will be explored in the series.

“Kevin told me he wanted to merge two different comic series as inspiration. He explained the series would show how Wanda is originally from an Eastern European country and grew up on American black-market products like television.”

While Wanda and Vision share top billing in WandaVision, it makes narrative sense for the show to focus more on the former instead of the latter, especially considering the android's current state in MCU canon. Olsen's comment indicates that WandaVision will likely include flashbacks to Wanda's early days in Sokovia, potentially showing how television became a large part of the character's backstory.

This is an effective way of establishing the character's love for television in the first place. More so, this could also help explain why the show's alternate reality setting is inspired by several sitcoms.

By connecting the dots, it's possible that Wanda is watching sitcoms as part of her coping mechanism to move on from the death of Vision.

From being a scared teenager in Age of Ultron to almost single-handedly beating Thanos in Avengers: Endgame, Wanda's growth in the MCU is impressive, but WandaVision seems poised to show the ill effects of the dangerous power-set of the hero.

Whatever the case, WandaVision is a vital piece to the multiverse-themed puzzle of Phase 4, and it fans will be waiting to see how Wanda fits in the expansive narrative of the franchise.