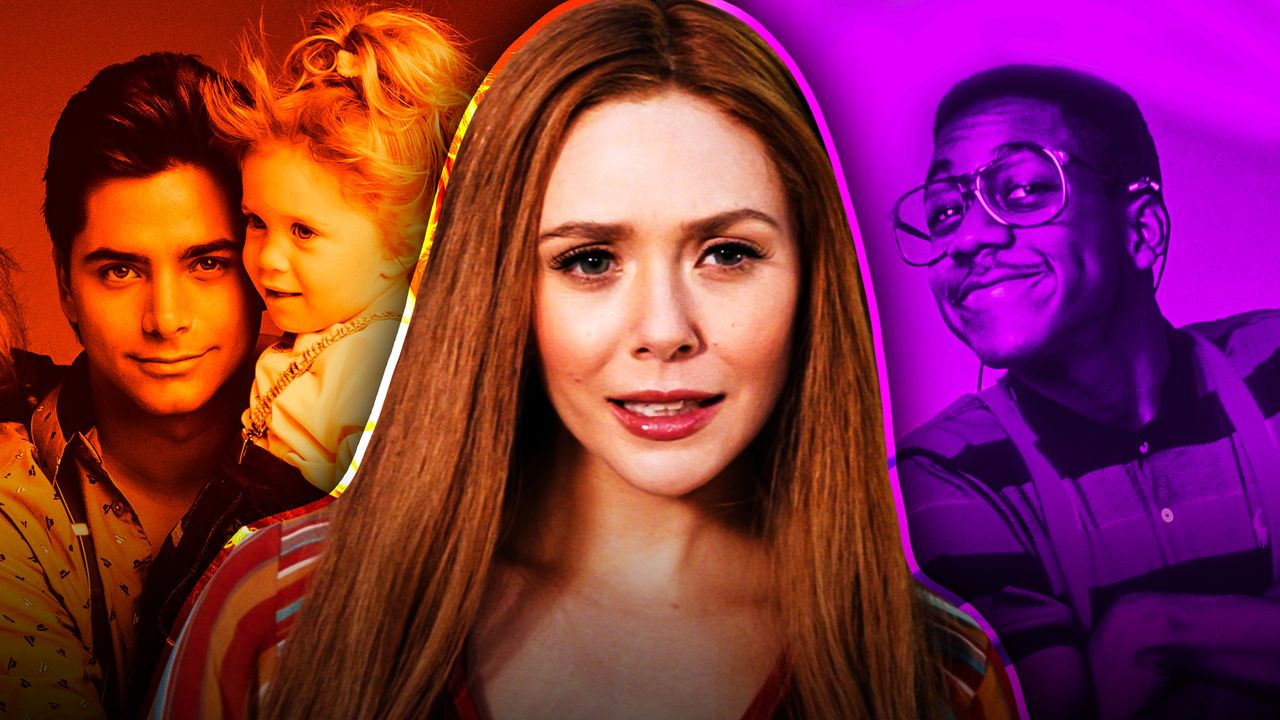 Frozen songwriters Kristen Anderson-Lopez and Robert Lopez were hired to create original theme songs for WandaVision. Fans have already heard the first three original themes paying tribute to the 50s, 60s, and 70s with the latest episode. Unfortunately, Elizabeth Olsen and Paul Bettany were originally planned to sing at least one of them, but it never happened due to time constraints.

The cast and crew have never been subtle about the various shows that have influenced WandaVision, and Elizabeth Olsen has said that it will even include a very “meta” Easter egg to Full House. One staple of classic sitcoms has been guest stars, which WandaVision hasn't done yet, but a recent interview points to this trope finally coming into play in an upcoming episode.

Speaking with Entertainment Weekly, songwriter Kristen Anderson-Lopez discussed her work on the many theme songs in WandaVision and that due to the pandemic, she “couldn't do a lot of recording live” with Robert Lopez.

Anderson-Lopez mentioned both of them sung “the solos with a wonderful group of backup singers,” which should be “fun” for audiences to recognize.

The most important bit of information from this interview is that WandaVision will soon have “a guest star on a decade that really brought a lot of authenticity.”

“The fun thing is that our voices are on a lot of it. Because of the pandemic, we couldn't do a lot of recording live. It's mostly us singing the solos with a wonderful group of backup singers, so that's a fun thing to look for. I can't spoil it, but there is a guest star on a decade that really brought a lot of authenticity.”

Fans already know that this special guest won't be either Mary-Kate and Ashley Olsen, but it is still described as bringing “authenticity” to the decade. All that remains in terms of WandaVision depicting eras of sitcoms is the 80s, 90s, and 00s. This special guest star is likely someone who originally starred in a sitcom from the 80s or 90s like Full House or Family Matters.

One likely suspect could be actor Jaleel White who played Steve Urkel in Family Matters. White actually acted as a moderator for the WandaVision press conference, so his inclusion in such an event could have been a hint at things to come. It will be interesting if Wanda herself will have any special interaction with this special guest star or if it will only be a small cameo and tribute to that decade of sitcoms.