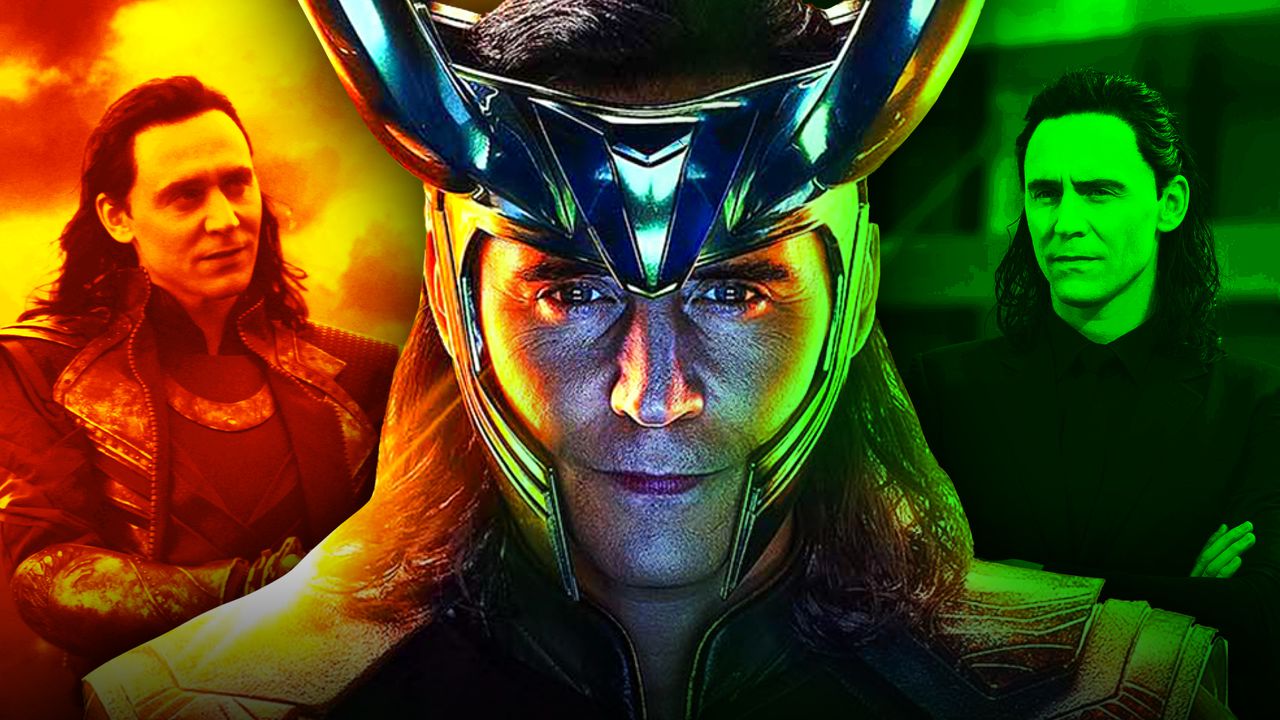 One of Marvel Studios' greatest strengths is pulling in their audiences and engaging with their fans, whether it be through laughs or through tears.

Think back to the first time you watched Avengers: Infinity War. Picture the most dramatic moments, the intense battles, and the heartbreaking emotion. You can almost hear it, can't you? If the music behind Infinity War wasn't the masterpiece that it is, a lot of the emotion would be lost in the film, and it would have been far less memorable.

Music adds a whole new layer of personality to the MCU. In order to achieve this so regularly, Marvel holds the score for each of their projects in very high regard.

As fans know, Marvel Studios is doing more than doubling their annual content output in 2021, bringing audiences 4 MCU films and up to 6 Disney+ series. That's a lot of content, which means that's also a lot of music that has to go with it.

Marvel Studios is already showing that they have no issue meeting the task at hand, specifically with the new MCU content that's coming to Disney+.

A new report has finally added a composer to one of Disney+'s most anticipated shows, the Tom Hiddleston-starring Loki, and it's none other than one of the most sought after TV composers heading into the new year.

Holt's resume includes projects such as the hit film Paddington and the historic Knightfall TV series, but the Loki series will be an MCU first for the TV tunesmith.

Natalie Holt is definitely on Hollywood's list of up-and-coming composers, with 2021 being her biggest year, by far, in terms of volume. With two other projects on the way, including Phyllida Lloyd’s Herself on Amazon Prime January 8 and Claudia Llosa’s Fever Dream coming to Netflix later this year, Holt's services are surely in high demand.

This report also implies that Tom Hiddleston and the rest of the Loki cast have wrapped filming, or is at least this close to finishing. In mid-November, the Executive Vice President of Marvel Studios' productions, Victoria Alonso, said that they still had about 4-5 weeks left before production wrapped. Considering those 4-5 weeks have passed, it's safe to assume production on Loki has run its course, which allows Holt to score the series properly.

It's encouraging to see that Marvel Studios is once again digging deep to find another gem to add to the show, as the series is already outfitted nicely with a star-studded cast in Tom Hiddleston and MCU newcomer Owen Wilson, as well as The Rise of Skywalker's Richard  E. Grant. This should in no way cast any doubt on Holt's ability to get the job done, though, as she's more than qualified to take on the Loki series after brilliantly scoring past projects like Paddington and Knightfall.

So, as Loki's May 2021 release draws nearer, fans will be keen to listen in on promotional trailers to get a taste of what Holt will bring to the MCU. 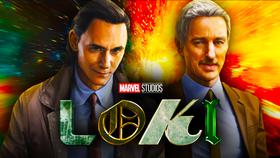