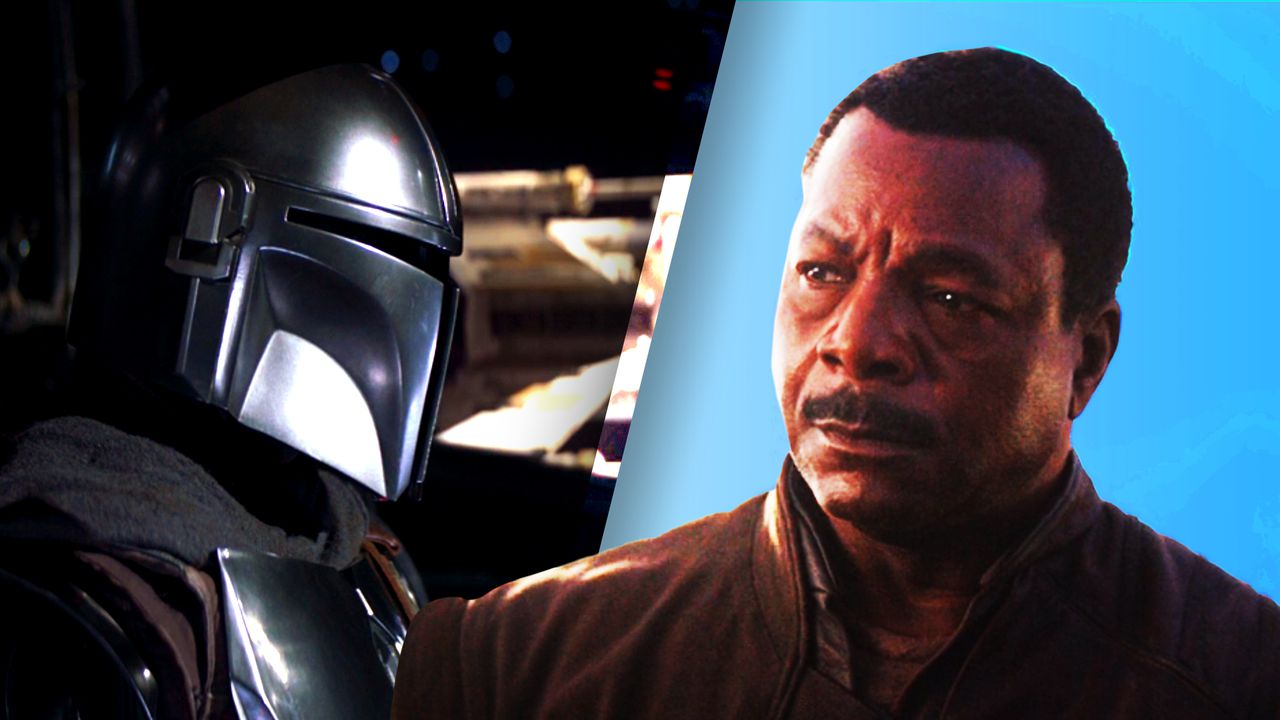 Bringing Star Wars into the streaming world has allowed for multiple directors to work on the same projects. In doing so, Lucasfilm is able to infuse new voices that can bring fresh perspectivesto the franchise while spreading their umbrella of talent. With the higher volume of content, this can also keep a streaming series from getting stale.

This is the case with The Mandalorian. The hit series' first season assembled an all-star cast of directors to help bring Jon Favreau's creation to life, with several returning for Season 2 while the others were given Star Wars projects of their own. Many new directors were given episodes for this latest season, including a face familiar to fans of the show - and he's just revealed the episode he directed...

In an interview with ET Canada, Carl Weathers has revealed that he directed "Chapter 12" of The Mandalorian, the fourth episode of Season 2. The full interview can be seen below:

Hal Hickel said that it was "always important" to have Mark Hamill "be involved with crafting the performance" and that the VFX team didn't just want to use "deep-fake" technology to replace a recast actor's face with him in ‘The Mandalorian.’
Katee Sackhoff said that she would be interested to explore the early life of Bo-Katan in a potential spinoff from ‘The Mandalorian.’
Bill Burr defended the firing of Gina Carano from 'The Mandalorian' by admitting that "it's a weird time" and implied that he didn't think that the actress should have been fired "unless she did some truly horrible shit or said overtly racist shit."
See All The Mandalorian News, Rumors and Leaks on DirectFact

If recent speculation is accurate, "Chapter 12" should be the episode on Nevarro when Mando reunites with Greef Karga and Cara Dune. Should this prove to be the case, it appears that Carl Weathers will be directing himself, in addition to his costars.

This method can work well for certain directors. Some prefer to be in the trenches and in front of the camera alongside those they're directing, and Weathers is the perfect kind of actor who can serve as a 'follow my lead' kind of director. Gina Carano has said that his directions while filming Season 1 were invaluable, making him an obvious pick for a shot at directing an episode in the second season.

With Weathers presumably steering the ship that he'll also be performing in, one has to wonder what kind of significant developments Greef Karga will undergo. Could the disgraced former magistrate become a full-time partner of Mando, alongside Cara Dune? Or could we see the greedy side of the character come through as he makes a deal with the treacherous Moff Gideon? Or perhaps an even worse fate... could Karga die?

At this point, all options remain on the table. It will be fascinating to see what Carl Weathers will bring to this season, both on screen and off. For those eager to find out, fear not - "Chapter 12" will debut in just two weeks, and with it Weathers' first body of work as a director in the Star Wars universe. 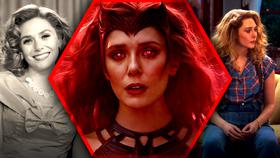