The Last of Us: HBO Reveals Lengthy Runtime for Episode 1

Marketing for HBO's The Last Of Us has been ramping up in the past weeks as its January premiere approaches fast, and a new update about Episode 1's runtime may have further boosted the anticipation for its debut.

The upcoming video game adaptation will feature Pedro Pascal and Bella Ramsey as Joel Miller and Ellie Williams, who will travel cross-country for an important mission amid an apocalyptic future. While plot details are expected to mirror the iconic Playstation game, its first trailer already revealed that some storylines will be expanded alongside key surprising additions.

HBO also confirmed that The Last Of Us would have a nine-episode first season that covers Part 1 of the hit video game. This confirmation led fans to speculate how its showrunners will tell Joel and Ellie's story throughout Season 1, especially during its much-hyped premiere episode.

HBO's The Last Of Us Episode 1's Runtime Revealed 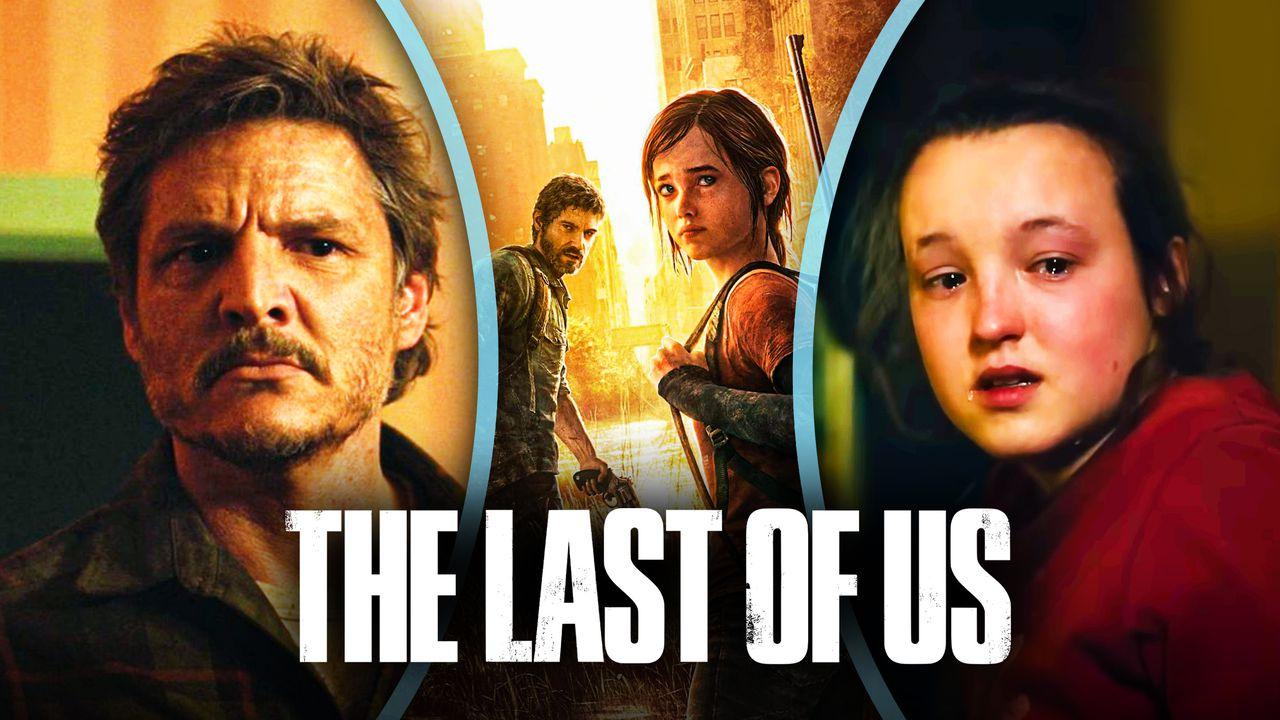 HBO, via gaming YouTuber @DomTheBombYT, revealed in a new listing that Episode 1's runtime is 1 hour and 25 minutes.

The listing also labeled The Last Of Us as "Drama, Fantasy, Sci-Fi, Horror, Action" alongside a TV-MA rating.

For comparison, here are the runtimes of recent popular HBO show premieres:

What to Expect In The Last Of Us Episode 1

Playstation's The Last Of Us has many iconic scenes, but its heartbreaking opening sequence could be widely considered one of its top moments. Episode 1 will likely include this sequence, meaning the lengthy runtime could expand how it will be told.

The aforementioned sequence revolves around the death of Joel's (Pedro Pascal) daughter, Sarah (Nico Parker), during the first day of the Cordyceps outbreak.

Official photos from the HBO series already confirmed that more scenes during the pre-outbreak timeline mainly focused on Sarah would be showcased, allowing fans to learn more about her before her apparent death.

Bella Ramsey, who plays Ellie in the series, already hyped up Joel and Sarah's scenes, telling fans to "get ready for these two to rip your heart into a million tiny uncollectible pieces."

Meanwhile, other storylines that could be added in Episode 1 are the expanded introduction of Ellie, the Fireflies, and Anna Torv's Tess. Moreover, official footage also confirmed that the origin of the Cordyceps infection would also be explored.