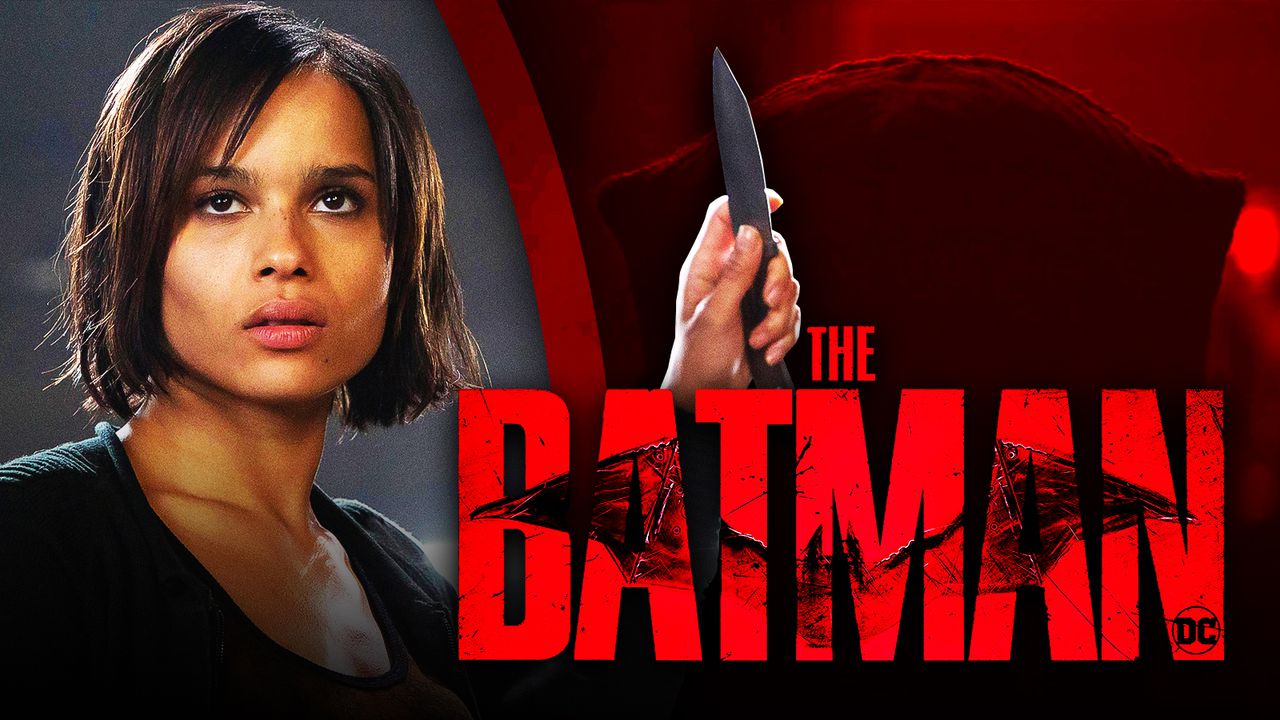 The Batman is shaping up to be an exciting addition to the long list of DCEU movies, and one of the main reasons behind that is the film's star-studded cast. Directed by Matt Reeves, the standalone DCEU film is led by a wide array of A-listers such as Robert Pattinson, Colin Farrell, Paul Dano, Andy Serkis, and Zoë Kravitz.

It was already confirmed by Reeves during DC FanDome that The Batman will follow the Caped Crusader's second year as Gotham's protector, and it will also serve as "ground zero" for most of the villains. One of those villains is Kravitz's Selina Kyle a.k.a. Catwoman.

The trailer provided a short glimpse of Kravitz's portrayal of Catwoman, hinting that the villain is still in her early days as a skilled cat burglar. Still, it remains to be seen how Selina Kyle will fit into the overall narrative of The Batman, but new set photos may shed some light on how the character will make an impact on Bruce Wayne.

Zoe Kravitz was photographed in costume as Catwoman/Selina Kyle on "The Batman" set - see the photos! https://t.co/wjVfU2hufq

Meanwhile, Twitter user The Battinson Cave offers speculation about the dynamic between Selina and Falcone, providing an in-depth look at the aforementioned set photo.

Additionally, another set photo offers a menacing look at Colin Farrell's version of Oswald Cobblepot a.k.a. The Penguin.

I still find it hard to believe that's Colin Farrell as the Penguin. The makeup is absolutely incredible pic.twitter.com/R6mzqdbc07

These new set photos appear to be from the previously-revealed batch that featured Robert Pattinson's Bruce Wayne and Barry Keoghan's Stanley Merkel. This essentially means that Zoë Kravitz's Selina Kyle is also present during the funeral, and she witnessed the evil scheme of The Riddler with her own eyes.

The set photos might be teasing that Selina could be working for John Turturro's Carmine Falcone, and it will be interesting to see how that dynamic will play out. There's a good chance that working for Falcone is only a temporary thing for Selina, and she could be stealing something important from one of Gotham's most notable crime bosses. Regardless, the set photos clearly show that Selina knows how to blend in with Gotham's elite.

Additionally, a huge question that The Batman will provide an answer to is the relationship between Bruce Wayne and Selina Kyle. The trailer briefly hinted that the two characters will be involved in a fight scene, but evidence from the comics suggest that Catwoman is more than just a villain to the Dark Knight.

It's generally assumed that The Batman will explore the romantic involvement between the two characters, but it would make narrative sense for that topic to not be the main focus for this film. Instead, The Batman could provide hints about both of the characters' pasts before fully exploring it in future sequels.

Whatever the case, Kravitz's portrayal of Selina Kyle will no doubt be part of the major discussion among DCEU fans when The Batman premieres in 2022.