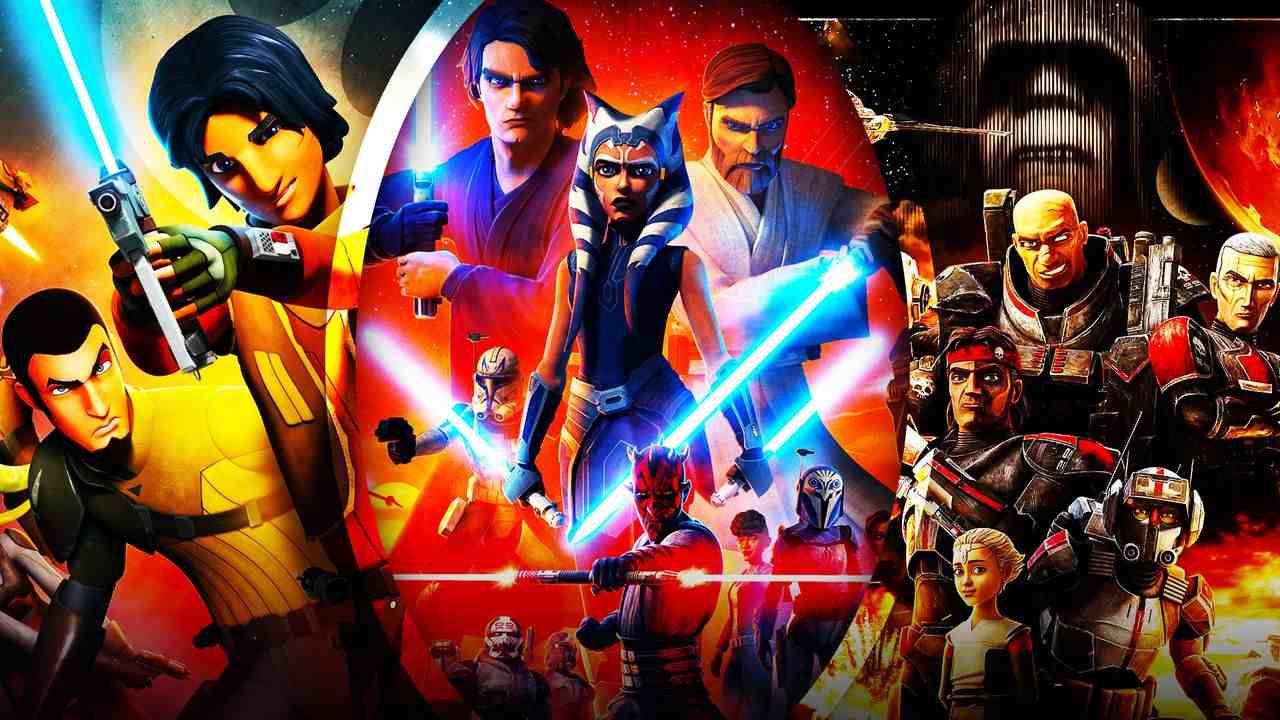 As The Bad Batch nears its long-awaited series premiere, the embargo has finally lifted, allowing critics to share their thoughts on the first episode based on early screenings. The Clone Wars sequel series will take a group of clones with genetic mutations on missions throughout the galaxy in the post-Order 66 era .

Most animated Star Wars projects tend to maintain a shorter run time, however, the debut episode of The Bad Batch will be over an hour-long , meaning these critics were treated to plenty of the Clones' latest adventure.

As a result, some interesting information about the future of Star Wars animation has been revealed...

Cinelinx Editor-in-Chief Jordan Maison recently shared his thoughts on The Bad Batch 's premiere episode and love for the movie-like length, but most interestingly went on to share a rumor regarding the future of animated Star Wars.

According to Maison, Disney is actively developing more animated “films” within the Star Wars universe.

*Looks around* As far as I know, they ARE doing more and actively working on a couple animated "films"

WHAT COULD THESE ANIMATED STAR WARS PROJECTS BE?

As of now, little is known about the future of Star Wars in animation outside the existence of The Bad Batch as the latest animated saga from The Clone Wars lead Dave Filoni. Based on the high anticipation for the Disney+ series, it's extremely likely the first season of The Bad Batch won't be its last, and the clones will be back for more in years to come.

The comments in Maison's tweets don't seem to necessarily refer to films, but more so on the general idea of longer-length stories from Lucasfilm Animation. It's unclear whether these include longer episodes of The Bad Batch , or if these are a part of other unannounced projects.

The various stories told by Lucasfilm Animation have proven to be extremely highly-regarded in the past with both The Clone Wars and Rebels having garnered strong hardcore fan bases. Many Star Wars fans young and old have fallen in love with the animated versions of their favorite heroes in the past, meaning it wouldn't be surprising to see Lucasfilm expand beyond just one series at a time.

Anakin Skywalker voice actor Matt Latner recently teased that he will be returning to his iconic role at some point, potentially indicating there may be another prequel-era project in production.

Alternatively, some Star Wars fans have called for an animated series in The Mandalorian or sequel trilogy eras to further flesh out the galaxy in those time periods in the same way other animated outings have done for other eras.

The Bad Batch will premiere its first episode on May 4, 2021 , exclusively on Disney+.