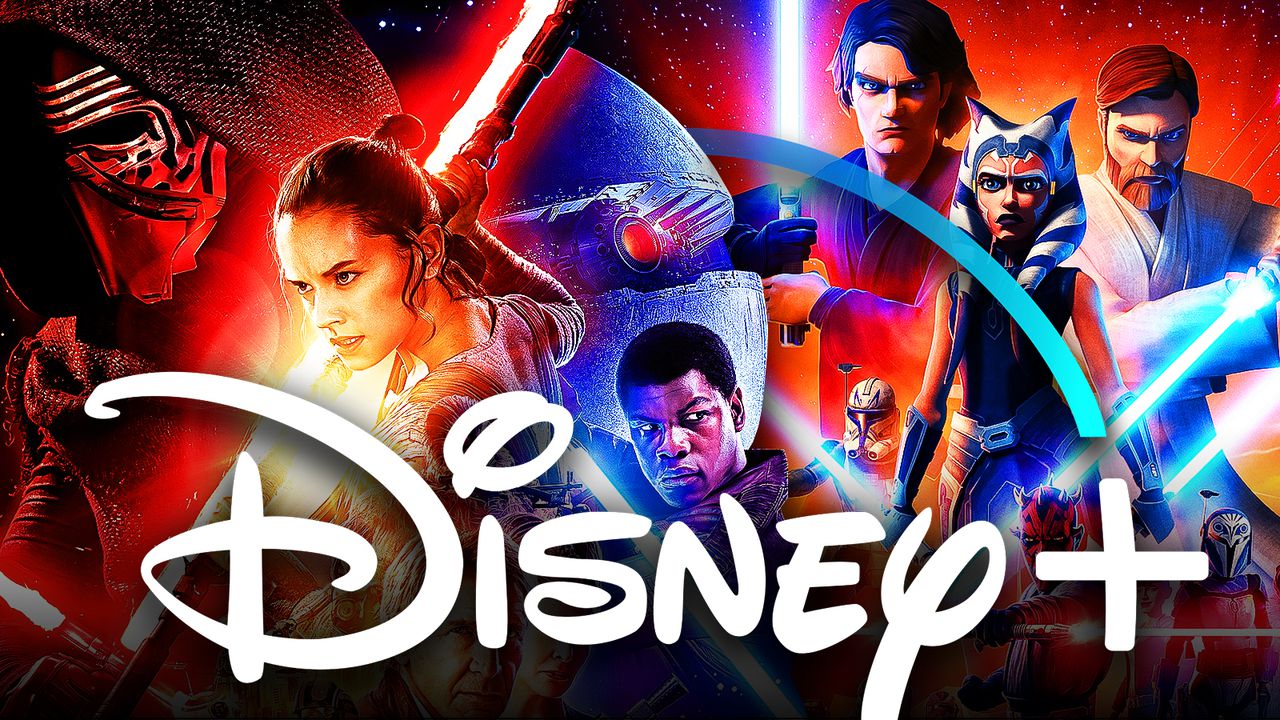 Disney+ is quickly becoming an expansive streaming home not only for new content within multiple universes but also for hundreds of unique pieces of material paying tribute to those universes. While fans may flock to the service most often for the newest piece of weekly MCU content or major upcoming Star Wars releases, that's far from the only intriguing content over which fans can bond.

Last week, Marvel Studios debuted the latest episode of Assembled, which highlighted the incredible behind-the-scenes work bringing The Falcon and the Winter Soldier together. On the other hand, this is also the same service that offers content to help viewers relax while dealing with everyday life, such as the Scenescapes Ambiance Collection that utilizes footage from Disney movies, Pixar movies, and real-life Disney Parks moments.

According to a new social media leak, something similar to that collection may be on the way from the vast realm of Star Wars.

One is entitled Star Wars: Biomes, coming in at 18 minutes long and listed as "Science Fiction". The logline for the show reads as follows:

Fly over the surface of some of the most iconic Star Wars biomes, planets, and moons.

The second title is Star Wars: Vehicle Flythroughs, which is listed as being "Anthology" and "Science Fiction" content with one current season. The logline reads:

Fly through some of the most iconic Star Wars ships and vehicles.

These projects are currently listed on Disney+ in Australia and are expected to be officially released around the world on Tuesday, May the 4th.

SO MANY DETAILS TO DECIPHER FOR STAR WARS FANS

With only the main Disney+ screens for both shows available to see, it's difficult to definitively say what these new entries will bring to the world of Star Wars. However, there are some exciting possibilities that can be deciphered when looking back at past Disney+ entries like those mentioned earlier.

Biomes may only have one episode that's 18 minutes long, but it seems likely that there will be the chance for many more entires to eventually release that highlight the dozens of worlds introduced in the Star Wars lore. This series could bring fans right above surfaces like the sands of Tatooine, the sprawling architecture of Coruscant, the swamps of Dagobah, or even the molten lava of Mustafar.

As for Vehicle Flythroughs, this could give fans the opportunity to sit in the pilot seat of some of Star Wars' most iconic vessels utilized for more than 40 years. Fans may get the opportunity to get a first-person viewpoint sitting inside any of the franchise's starfighters, speeders, cruisers, all-terrain vehicles, or even the iconic Millennium Falcon.

With these series only being listed in Australia, there are still plenty of unknowns for which fans have to wait on for more information. Once they make their way to other portions of the world, the hope is that both shows will gain more details on their Disney+ days, hopefully including an official release date or even a teaser trailer.

For now, the theorizing continues until more becomes available.