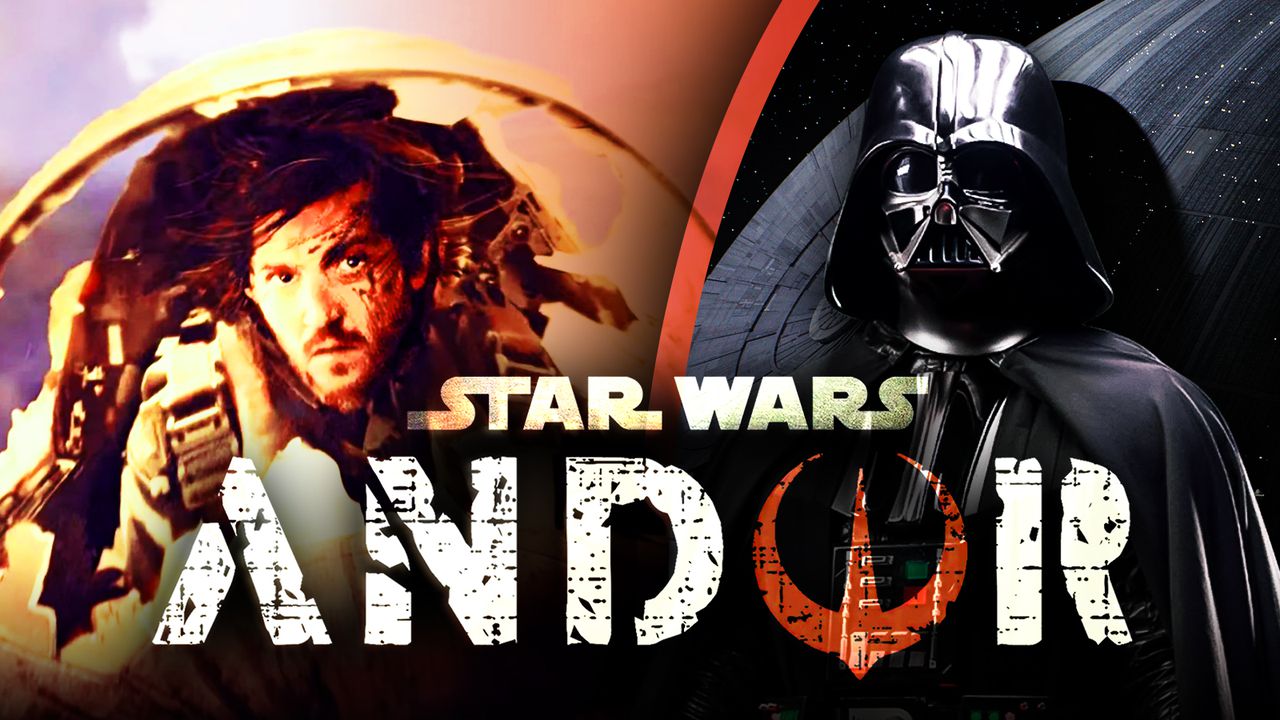 The small-screen branch of Star Wars is poised to expand this year, welcoming new shows like The Bad Batch and The Book of Boba Fett along the way. Looking ahead, the Disney+ era of the space epic will also be bannered by game-changing offerings like Obi-Wan Kenobi and Andor, and these projects will be set before the Battle of Yavin.

Andor will see the return of Diego Luna portraying the titular character, and it was confirmed that he will be joined by other Star Wars characters from the films such as Genevieve O’Reilly's Mon Mothra. Plot details are still unknown, but it was already teased that the show will have a tone similar to Star Wars: The Empire Strikes Back.

At this stage, production for Andor is in full swing in the United Kingdom, with various set photos hinting at the large scale of the show. Now, a new batch of set photos has emerged, seemingly teasing the involvement of a dangerous threat.

FILMING FOR ANDOR CONTINUES IN THE UK

Daily Mail shared in a report that Andor is currently filming in the Buckinghamshire village of Little Marlow.

Several photos from the set of the Disney+ series were taken, and it seemingly showed numerous Imperial Stormtroopers monitoring the small makeshift village as residents converge on a meeting.

While the images are blurry, the outlet pointed out that a potential stand-off appears to be taking place, but it's hard to say if the titular character is involved.

Stellan Skarsgård teased that 'Andor'will have "much more atmosphere" and "a little more mature" similar to 'Rogue One.'
'Andor' was confirmed to be filming in London's Canary Wharf station, the same location that was used as an Imperial base in 'Rogue One: A Star Wars Story.'
Ewan McGregor was rumored to have joined the cast of 'Andor' to play Obi-Wan Kenobi in a recurring role.
See All Andor Series News, Rumors and Leaks on DirectFact

THE LOOMING PRESENCE OF THE EMPIRE IN THE SERIES

While it's already confirmed that the Empire will be involved in a major way in Andor, these photos should serve as a primer for things to come for the series. Given that the show is set before Rogue One and A New Hope, it makes sense for the stormtroopers to have a much larger presence, and this could spell trouble for Cassian and his allies.

Based on the show's premise, Andor creates the perfect opportunity to showcase the harsh treatment of the Empire to the galaxy while also featuring the process of how the Rebel Alliance slowly becomes the beacon of hope for those individuals that are being oppressed.

The stand-off that is being teased in the set photos might include Cassian in some form, and it's possible that this could be the starting point of the character's fight against the Empire.

On the flip side, this could end up being only a random encounter from a different character altogether, and the sequence could be used to establish the Empire's dominance in the galaxy (as evidenced by Stormtroopers simply observing the whole ordeal).

Whatever the case, Andor has the potential to enrich the Skywalker Saga by telling untold stories, and it will be interesting to see how it will unfold.

Andor will premiere on Disney+ sometime in 2022. 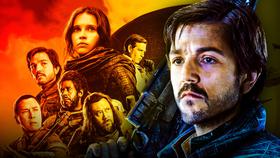