Spider-Man 3 Rumored to Keep 2021 Release, According to Sony Insider 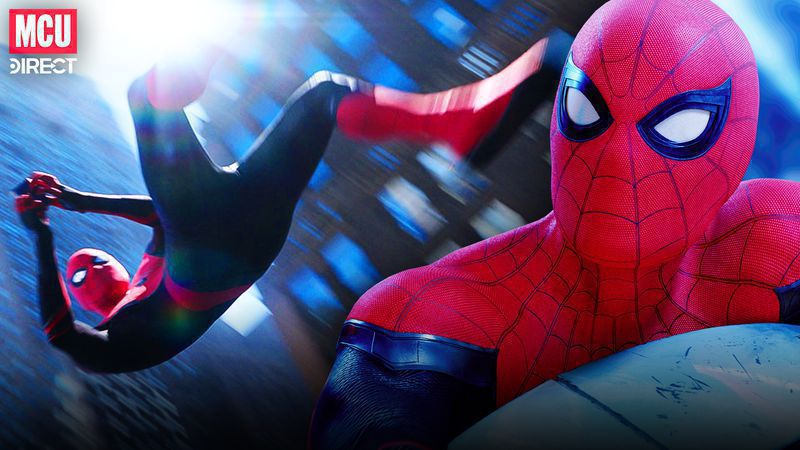 Amidst delays in release dates for other entries in the Marvel Cinematic Universe, little mention has been given to the Spider-Man: Far From Home sequel. Films such as the much anticipated Black Widow have been pushed back from their original dates, with the beginning of Phase 4 now set for November 6th of this year. Marvel's lineup of Disney+ shows has remained unaffected as of yet, although it is likely that this will change due to The Falcon and The Winter Soldier being forced to shut down production in Prague. This leaves the fate of the latest Spider-Man feature uncertain, which has received few details other than the return of Tom Holland and Zendaya in their roles as Peter Parker and MJ respectively. The British Film Insititute also reported that Spider-Man 3's production would face a delay, leading some to believe that this could put its release date in jeopardy. However, a new rumor has provided some new information on whether the Spider-Man threequel has been affected by recent delays...

A studio insider has informed Heroic Hollywood that the Spider-Man: Far From Home sequel will reportedly maintain its release date of July 16th, 2021.

This news, if true, makes Spider-Man 3 and the Black Panther sequel to be the only MCU films with their official release dates not experiencing significant delays, with Black Panther 2 still set to release May 6th, 2022. This comes as unusual, however, due to Black Panther 2 still being a ways off from commencing production. Although the MCU Spider-Man films have been able to keep up with two year turn-arounds up until now, production companies shutting down indefinitely may prevent this from happening further. It is unclear how Tom Holland's involvement in the production of the Uncharted film will affect this as well, which shut down only one day into shooting. Regardless, Sony seems adamant to meet this deadline, which is likely a result of the currently unknown terms of the new Marvel/Sony deal to feature Spider-Man in the MCU. Whilst this could mean that fans won't have to wait too much longer to see the next Spidey adventure, hopefully this won't result in a compromise in quality for the long awaited finale.