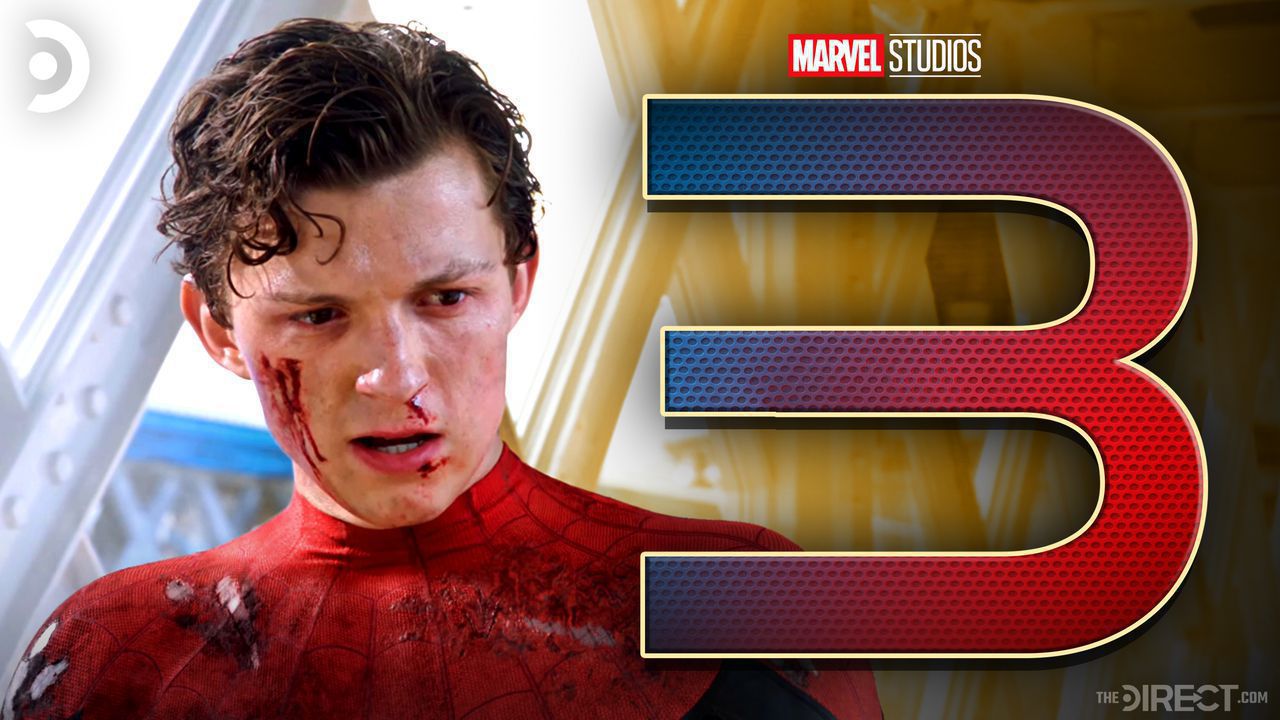 The third MCU Spider-Man film was originally set to kick off principal photography in July. Obviously, the production will not be able to hit that date due to ongoing concerns surrounding the current pandemic. But when will cameras begin rolling on the hotly anticipated threequel?

Well, according to new info, we may have a better idea regarding when Tom Holland will be back on set as the webslinger.

According to a report from ComicBook.com, should things stay on track, Marvel Studios and Sony's still-untitled third Spider-Man movie is set to begin shooting in September. This information comes by way of a casting grid for the film. However, it is important to stress that due to the current circumstances, this date is only tentative.

UPDATE: In a new report, Screen Rant reached out to Sony to seek clarification regarding the production schedule of Spider-Man 3. However, Sony shared that "there's no specific date locked down" due to the uncertainty caused by the pandemic.

Everybody wants the world to return to normal. Part of that shift will occur when movies and television series begin to start up production again. There's still a degree of uncertainty looming, but the above news will certainly be encouraging to many fans.

Moreover, this report appears to line up somewhat with a previous statement by scooper Charles Murphy regarding when shooting shall begin.

In any case, this new film will mark Tom Holland's sixth outing as Peter Parker, a.k.a. Spider-Man. Just going off of where he was left at the conclusion of 2018's Spider-Man: Far From Home, young Peter could be in hot water, having had his secret identity revealed and branded a criminal by the villainous Mysterio.

Little is otherwise known about the overall plot of the film, but one could assume that Peter will attempt to clear his name in the eyes of the law and the media. Could this open the door for another appearance of J.K. Simmons' J. Jonah Jameson?