Spider-Man 3: 'Homesick' Title Allegations Have Little to No Validity 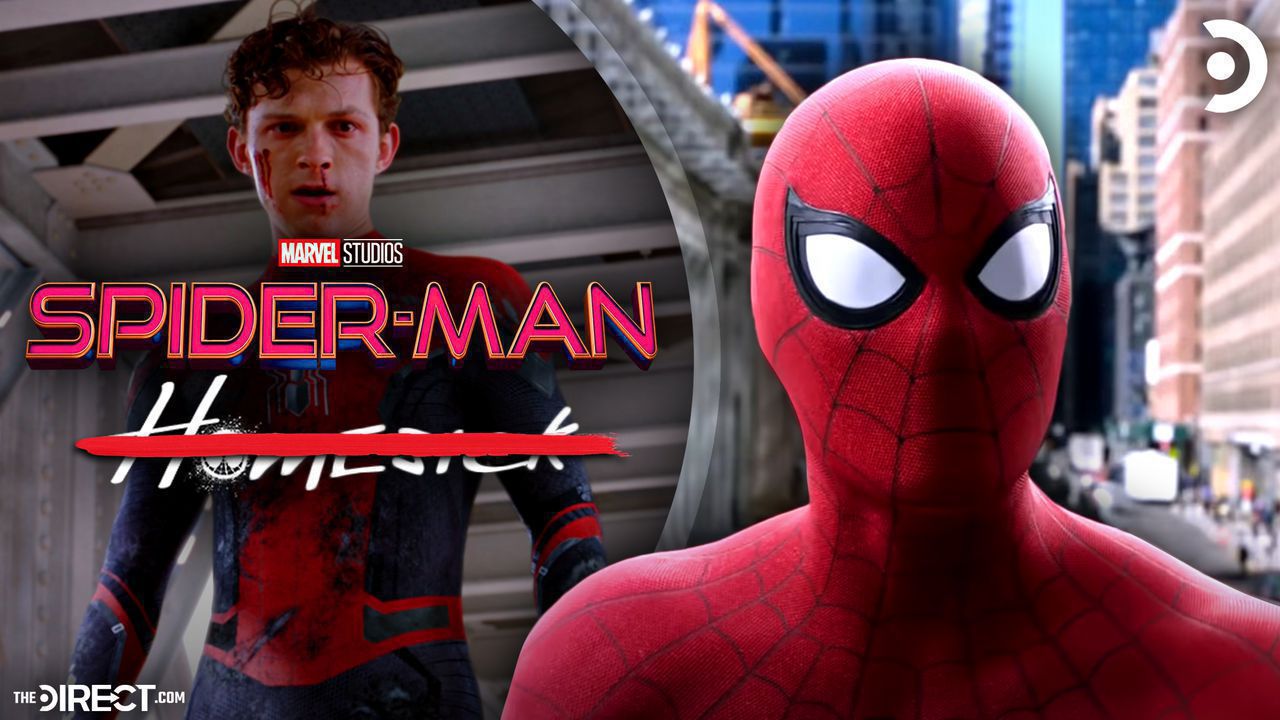 Spider-Man 3's true title, much like the identity of Avengers: Endgame, has been a hot topic since the film's announcement. During the promotion of Spider-Man: Far From Home, Sony producer Amy Pascal dropped the bombshell that Spider-Man 3 would indeed continue to use the 'Home' moniker as the previous two MCU Spidey flicks have.

Because of this, rumors surrounding the title of the film have run rampant, speculating how 'Home' would factor into the film's official name. A previous rumor suggested that the film may be titled 'Spider-Man: Home Run", but this seems to have been dismissed as illegitimate by many. This was ultimately based upon throwaway comments from the same previous interview with Pascal, who also mentioned the potential title 'Homeless'. These were not official confirmations, however.

The speculation has culminated in a new rumor, which was picked up by a variety of news outlets. It was reported yesterday that the upcoming Spider-Man film could allegedly be titled 'Spider-Man: Homesick'. This cited Maxim and Esquire's upcoming superhero film slate articles, which listed Spider-Man 3 as bearing the 'Homesick' name.

These listings had been up on the websites for a while, and may have been corroborated by rumblings that Spider-Man 3's production was rumored to also use this title. However, the lists also featured outdated titles, such as listing Venom: Let There Be Carnage as 'Venom 2', despite the presence of an official title. This called the accuracy of these slates into question.

The original sources of this supposed title have now provided new information, which has shed a bit more light on the situation...

The 'Spider-Man: Homesick' title now appears to be little more than online speculation. A Maxim staff writer has confirmed with The Direct that Maxim didn't confide with an inside source regarding the 'Spider-Man: Homesick' title. Rather, the written title was based off of speculation and rumors that had been swirling online in previous months. The Direct is still awaiting an official response from Esquire regarding the situation, though an Esquire editor stated that he believed the 'Homesick' title was "just a rumored title at this point."

History seems to be repeating itself in regards to the true title of Spider-Man 3. Rumors for 'Home Run' and, now, 'Homesick' seem to have been blown out of proportion, despite there being little evidence to support these claims. It is likely that we will not hear anything official regarding the film's title for quite some time. Spider-Man: Far From Home's title was 'accidentally' revealed by Tom Holland about a year before the film's release. Going by this metric, the earliest we could expect to see a title reveal would be around this December.

There is still a chance that Spider-Man 3 title may use the 'Homesick' title, but it should be noted that, at this time, Maxim and Esquire should not be taken as concrete evidence of this being the case. Insider Charles Murphy did note that the production for Spider-Man 3 itself is rumored to be supposedly using the 'Homesick' title, though this could still be a working title if this is indeed the case.

Whether the Webslinger's next film is sub-titled Homesick, Home Run, Welcome Home or Homeward Bound, Spider-Man 3 is scheduled to hit theaters on December 17, 2021.