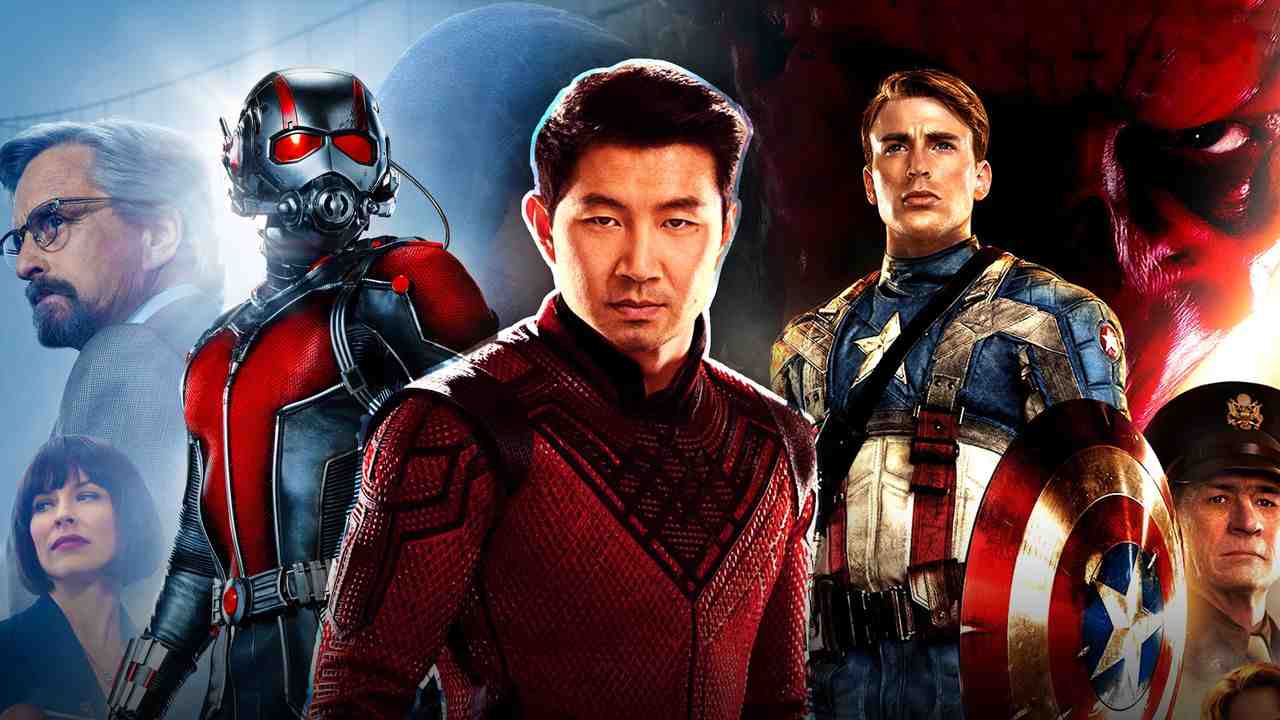 Box office projections for Shang-Chi and the Legend of the Ten Rings did not look great, as it was expected to have the worst opening weekend of any Marvel Cinematic Universe film . Predicted to earn only between $35 million and $55 million before closing out its theatrical run from $100 to $165 million domestically, fans and seemingly Marvel Studios began to get nervous.

Another part of this movie's high stakes financially was the chances of Eternals being delayed again, which will be entirely dependent on how Shang-Chi performs at the box office . Projections began to improve slowly but steadily for Shang-Chi , with the movie looking to open between $45 million and $50 million instead .

Now, it looks like Simu Liu's solo MCU debut has broken all expectations, earning more than double what was initially predicted.

Variety reported that Shang-Chi and the Legend of the Ten Rings has debuted at an estimated $71.4 million in its opening weekend at the box office. It's currently on its way to earn $83.5 million over the four-day Labor Day weekend.

Shang-Chi managed to earn more in its opening weekend than Captain America: The First Avenger ($65 million) and Ant-Man ($57 million).

How Much Will Shang-Chi Get In The End?

Obviously, everything is different with the ongoing pandemic and the film not opening in multiple markets yet, including China, but making a rough estimation should still be possible. Applying the multiplier (a film's total box office divided by its opening weekend) from Ant-Man to Shang-Chi shows that it could end up earning around $224 million at the domestic box office.

Another possible comparison would be Captain America: The First Avenger , which had a lower multiplier than Ant-Man . If that were the case, Shang-Chi would end up with only $194 million domestically. However, that would still be better than Black Widow , which has only earned $182 million domestically to date.

It's unknown whether this will be enough to prevent Eternals from being pushed back again or have a hybrid release in both theaters and Disney's streaming service.